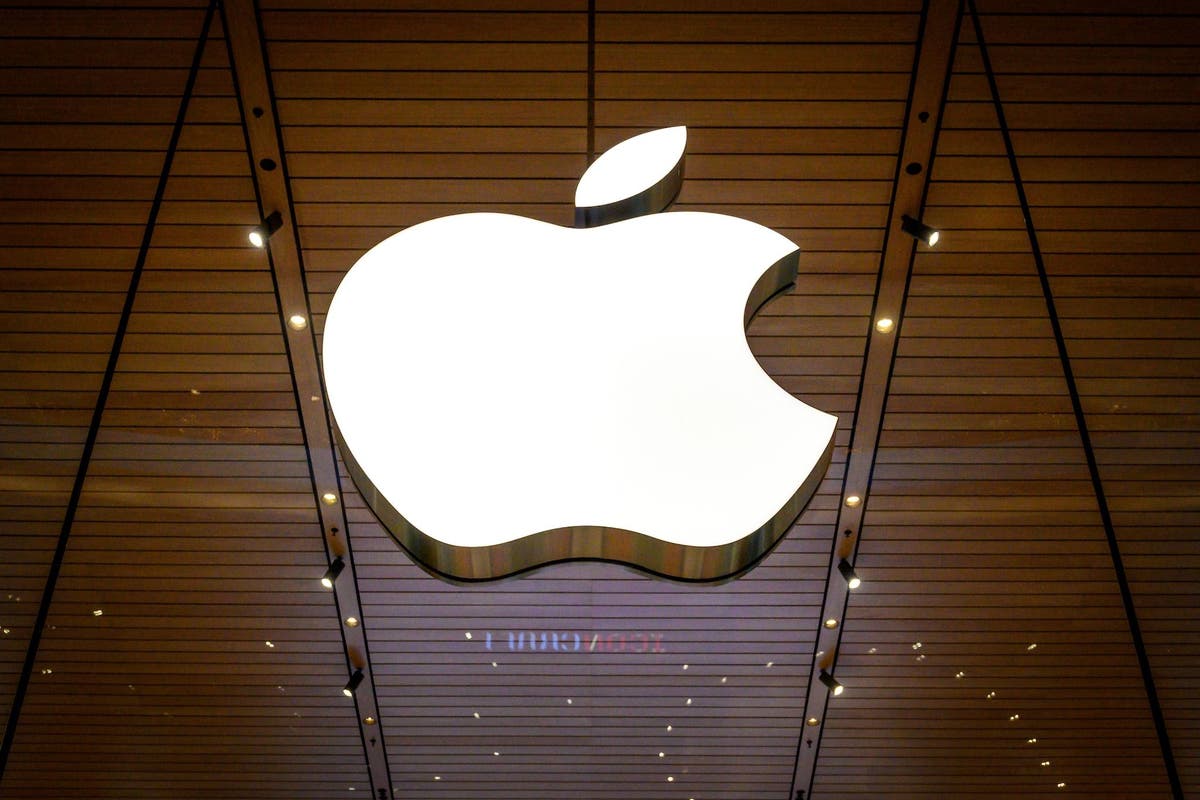 Apple has delayed the introduction of one of the central features of its upcoming major iPhone update.

When Apple introduced iOS 15, over summer, one of the chief features was SharePlay, and it is listed first on the rundown of upcoming additions to iOS 15 on its website.

The tool allows people to watch TV or films or listen to music at the same time, remotely, while speaking to each other on FaceTime. Users can play or pause and have everything synced together, allowing people to watch together as if they were in the same room.

But the update will not be released in the version of iOS 15 that ships this Autumn, likely next month alongside the new iPhones. The same tool will be delayed on the Apple TV and Mac, Apple said.

The company confirmed the move in an update sent to developers, which informed them that it would be removed from the latest beta version of the software too. Developers can still use extra tools to add support into their apps, Apple said.

“We’re thrilled with the high level of enthusiasm we’ve seen from the developer community for SharePlay, and we can’t wait to bring it to users so that they can experience your apps with their friends and family in a whole new way,” the company said in an update sent to developers.

Apple gave no information about why the feature had been delayed. It relies on a variety of different moving parts – including integration with third-party apps by their developers – and so presumably any of those could have been moving less quickly than required.

It also gave no indication of when the feature might be arriving, only that it would not be ready for the launch update.

The delay of SharePlay has led to speculation that other features could be pushed back into later versions of iOS 15. During its announcement event in June, for instance, it showed off a feature called Universal Control, which allows iPads and Macs to communicate and be controlled with one mouse – but it has not yet appeared in any of the beta software at all.

Apple has delayed features that had been announced in iOS updates before, especially when they interact with third-party apps.

Last year, for instance, Apple delayed the introduction of new advertising privacy features that had been announced in the summer. It said then that it had pushed back the release to ensure that developers were ready – and the tool, known as Ad Tracking Transparency, finally arrived with the introduction of iOS 14.5, in April.

A satellite was mysteriously damaged while in space. Now we finally know what happened