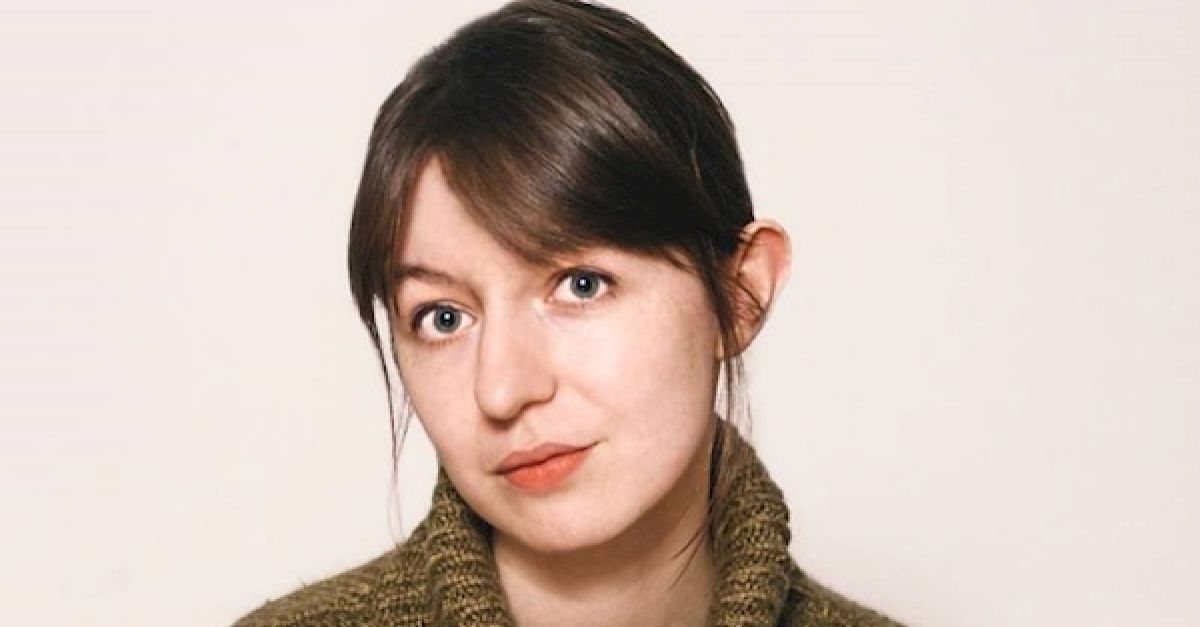 Beautiful World, Where Are You, Sally Rooney’s much-anticipated new novel, has received mostly positive reviews from literary critics, who say the author writes “convincingly” and “superbly well” about sex.

Born in 1991 in Castlebar, Co Mayo, Rooney has already published two highly-acclaimed novels, Conversations with Friends and Normal People, with the latter selling more than three million copies and longlisted for the Booker Prize.

Beautiful World, Where Are You centres on the relationship between two best friends – Alice, a successful author, and Eileen, an assistant at a literary magazine. The novel charts their respective romances with Felix, a warehouse worker, and Simon, a policy adviser.

Fintan O’Toole in The Irish Times said the novel was a “very good one, written with immense skill and illuminated by an endlessly incisive intelligence.”

He said that Rooney had in essence written “a 19th-century novel”, which he described as “a bold choice. Nothing, for her, could be less safe.”

He was critical of some of the novel’s structure, noting that “there is something a little schematic” about the characters.

However, he said “Rooney’s prose – cool, transparent, almost scientific in its rigour – makes the story work, sentence by sentence.”

“Even when her characters are overwrought, her writing never is,” he said. Writing for the Irish Independent, novelist Kevin Power said there were “many things” that were good about Beautiful World, Where Are You.

“Alice and Eileen are convincingly real. Rooney writes about sex superbly well. The book is full of interesting ideas,” he said.

“Beautiful World, Where Are You is not just worth reading. It’s worth thinking about.”

However, Marjorie Brennan for The Irish Examiner said it was her “least favourite” of Rooney’s published novels.

“While Rooney does not go in for high-stakes drama, Beautiful World lacks the subtle pull that kept me turning the pages of the previous two books and the characters don’t convince in the same way,” she said.

She was particularly critical of Rooney’s use of long email exchanges between characters, saying that the “overall effect is to drag the narrative thrust of the novel as a whole.”

“I wanted to like this book more than I actually did,” she concluded.

She said fans of Rooney’s work “will relish the ache and uncertainty of her characters’ coming of age, her way with emotional difficulty and her brilliance in showing the barriers we put between ourselves and the love of others.”

“The last third of Beautiful World, Where Are You, when the four characters meet and connect, is a tour de force. The dialogue never falters, and the prose burns up the page.

“It takes some time to get these people in the same room, however, and that movement towards intimacy is purposely delayed by Rooney’s descriptive prose, which heats up slowly.”

Like other reviewers, she said some sections in the opening half of the novel will leave some readers wondering “why it took so long.”

But she has praise for the novel’s sex scenes, which are “like reading Rooney at her coolest, with her distinctive choreography of the gaze, and of the breath, and a mighty precision about what-goes-where.”

Finally, John Williams for the New York Times said Beautiful World, Where Are You was “up to very old-fashioned things”, noting that the title’s provenance dates to an 18th-century poem, though was “still a terrible title”.

He said Rooney writes “directly, convincingly, hotly about sex” and her characters “are reflective of their time and milieu – like most convincing characters – and it’s true that some of their qualities will be perplexing to those north of 40.”

“The fact that her characters speak and feel the way they do while rarely making the reader feel embarrassed for them is an achievement.”

Beautiful World, Where Are You, by Sally Rooney, is published by Faber & Faber on Tuesday, September 7th.

Novelist Hilary Mantel: I hope to become an Irish citizen