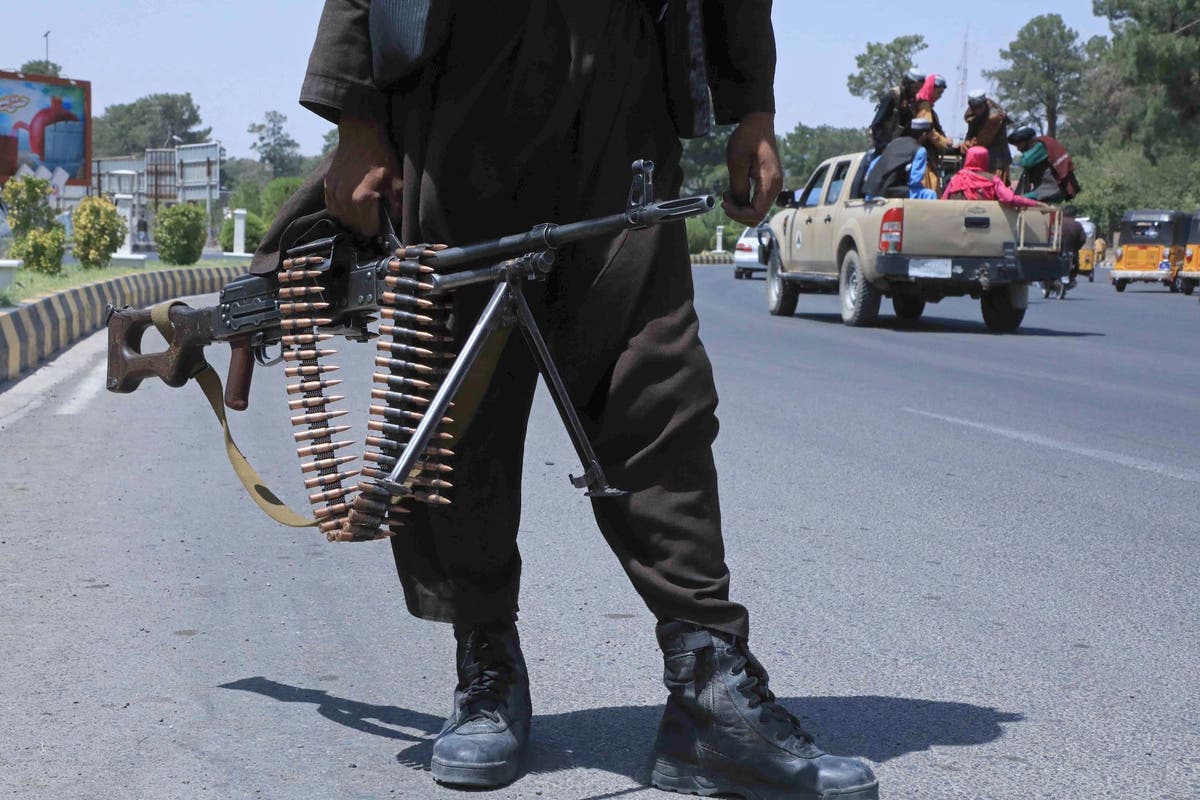 Twitter has not yet said that it will ban the Taliban from its platform, amid increasing concern about the group’s rise to power in Afghanistan and its use of technology platforms.

Its announcement – or lack of announcement that it will ban the group entirely – comes after Facebook said that it would remove Taliban-related posts from its platforms. That includes Instagram and WhatsApp, as well as the main Facebook service.

Twitter’s inaction has led to criticism from people including supporters of Donald Trump, who have noted that the former president is still banned for life from Twitter but that spokespeople for the Taliban are allowed to post.

A statement from the company did not say that such posts would be banned, but suggested that the policy could change in the future.

“The situation in Afghanistan is rapidly evolving,” a Twitter spokesperson said. “We’re also witnessing people in the country using Twitter to seek help and assistance. Twitter’s top priority is keeping people safe, and we remain vigilant.

“We will continue to proactively enforce our rules and review content that may violate Twitter Rules, specifically  policies against glorification of violence, platform manipulation and spam.”

Amid the rapid rise of the Taliban to power in Afghanistan, technology platforms have been left scrambling to decide how to respond to its use of social media. The group regularly posts on social media platforms, including Twitter, where a number of its spokespeople are active.

Facebook was the first major company to announce that posts supporting the Taliban would be removed from its platform.

“The Taliban is sanctioned as a terrorist organisation under US law and we have banned them from our services under our Dangerous Organization policies,” a company spokesperson toldThe Independent, adding that it started more than 10 years ago, and is constantly updated to keep pace with changing online behaviours.

“The Taliban has been designated by Facebook for years, long before events in recent months,” the spokesperson added.

Facebook also noted that a dedicated team of Afghanistan experts, who are native Dari and Pashto speakers and have knowledge of local context, are helping the company identify emerging issues on the platform.