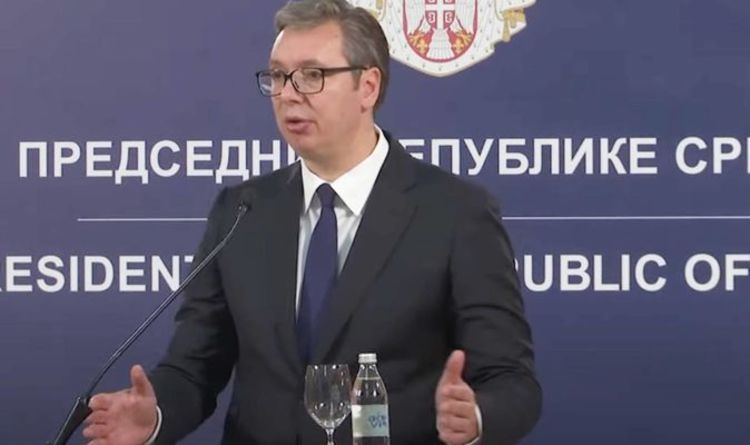 Austrian Chancellor Sebastian Kurz met Serbian Prime Minister Aleksandar Vucic as the two leaders sought to address the waves of   entering Europe and passing through their countries. Mr Kurz, who has been tough on migration issues, said the problem should be fixed at the source as he urged Afghanistan’s neighbouring countries to step up. Mr Vucic said Serbia would not be the “parking lot” for migrants waiting and planning to move further into  as countries begin to bolster their border security.

Mr Kurz has called for countries nearer to Afghanistan to take the bulk of the refugees as he fears of a repeat of the 2015 Syrian migrant crisis.

The Austrian politician said Austria took a “disproportionately high” number of refugees in 2015 and said Austria would not take in any Afghan migrants.

In 2015, over a million refugees entered Europe who resettled across the continent.

Mr Kurz said he was in contact with countries in the Middle East region.

Mr Vucic met with Mr Kurz during his visit to Belgrade where the two leaders held a press conference on their plans. 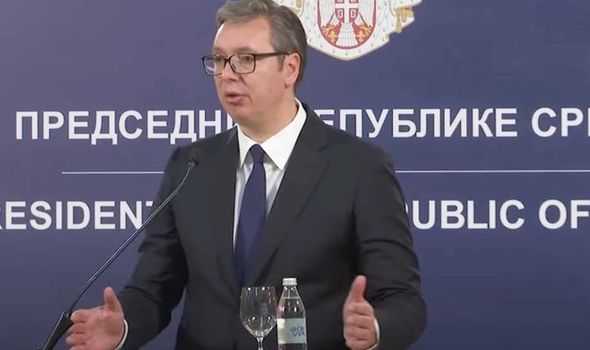 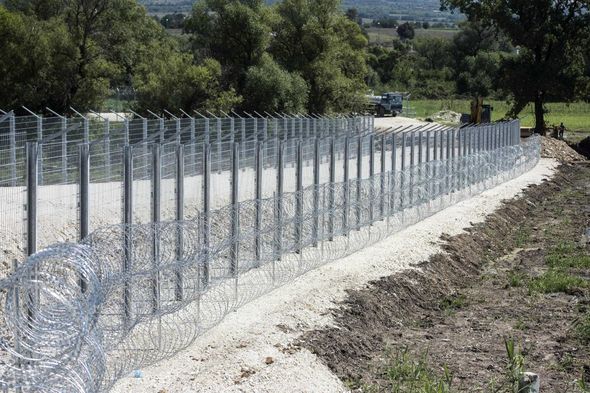 Mr Kurz said: “At this moment if there’s any migrant wave they are within Afghanistan.

“If there are any waves towards other countries they should be taken care of in neighbouring countries and it must not happen that they head towards Europe.”

Mr Vucic added: “Those who are leaving Afghanistan have a clear goal, western Europe and the United States of America.

“Not many of them want to stay in the western Balkans, we’ll show our solidarity towards everyone but we will not be a parking lot for migrants.” 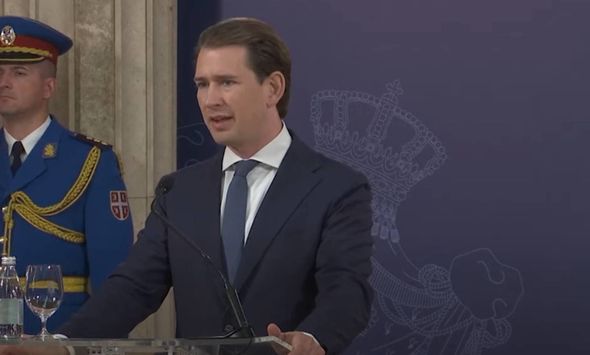 Countries like Greece and Hungary have also installed walls and other border security measures to prevent large portions of migrants entering the country.

Hungary has been noted as being particularly strict with the country flat out refusing to let any refugees in.

He explained: “The problem is that it’s taken the European Union nearly 28 years to agree on an external borders policy and nothing’s happened. 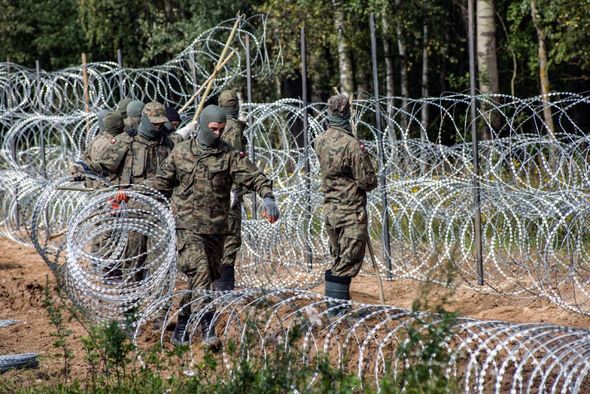 “It may well be that Afghanistan is the spur to make this at last happen, I don’t think it’s an issue for anyone or even two countries to have to deal with, frankly.”

EU Home Affairs Commissioner Ylva Johansson said Afghans arriving at Europe’s external border will not be deported back to Afghanistan as it is too dangerous for them.

However, during a conference with internal ministers, Ms Johansson said the EU should look into ways of resettling refugees nearer to the region they are fleeing from to prevent a huge surge from entering the bloc.

Ms Johansson told ministers: “[We] should not wait until people stand at our external border, we need to help them before that.

“It’s also important that we help those under immediate threat to be resettled to EU member states.”

Biden travels to Louisiana to see devastation caused by Ida