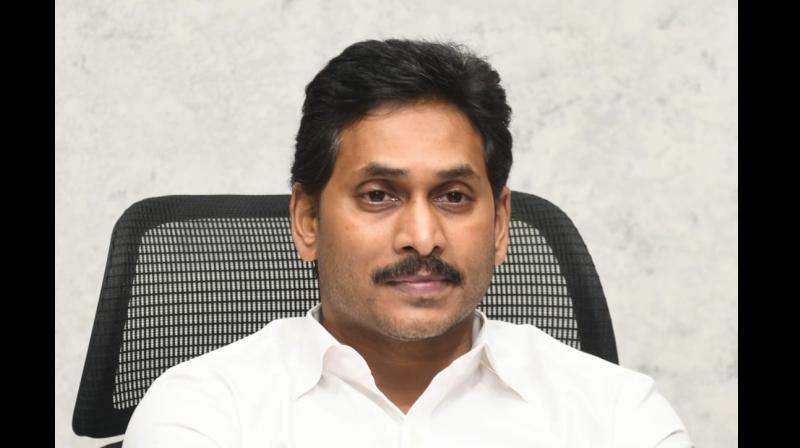 VIJAYAWADA: Chief Minister Y.S. Jagan Mohan Reddy announced that Andhra Pradesh had topped the national survey on State Business Reform Action Plan, which showed the extent to which entrepreneurs have faith in the state government.

Participating in a review meeting, he, however, regretted that though the centre had promised to set up a steel plant at Kadapa under the State Reorganisation Act, it has not done so. As a result, the state government has stepped in to set up a plant with private companies to produce three million tonnes of steel. He said for the purpose, the government has established YSR Steel Corporation Ltd. with funding of Rs. 13,500 crore.

Besides this, the Chief Minister said the government is setting up nine fishing harbours at a cost of Rs. 3,827 crore, three greenfield ports at Bhavanapadu, Machilipatnam and Ramayapatnam at a cost of Rs. 13,000 crore and developing three industrial corridors. In addition, the government is focussing on construction of Bhogapuram Greenfield Airport in PPP mode at a cost Rs. 3,000 crore.

The Chief Minister said schemes like YSR Navodayam, Jagananna Badugu Vikasam, Jagananna Thodu, YSR Aasara and YSR Cheyutha have been rolled out to support small and medium enterprises and encourage women and weaker sections to establish industries. Through these schemes, a total 3,72,400 women belonging to BC, SC, ST and Minorities have been self-employed. Also, 9,260 vehicles have been provided at 90 percent subsidy at a cost of Rs 5.8 lakh per vehicle for door delivery of rations. This has led to employment of around 18,525 people.

Why the past week felt uniquely catastrophic

Biden loses his base on Afghanistan: The Note