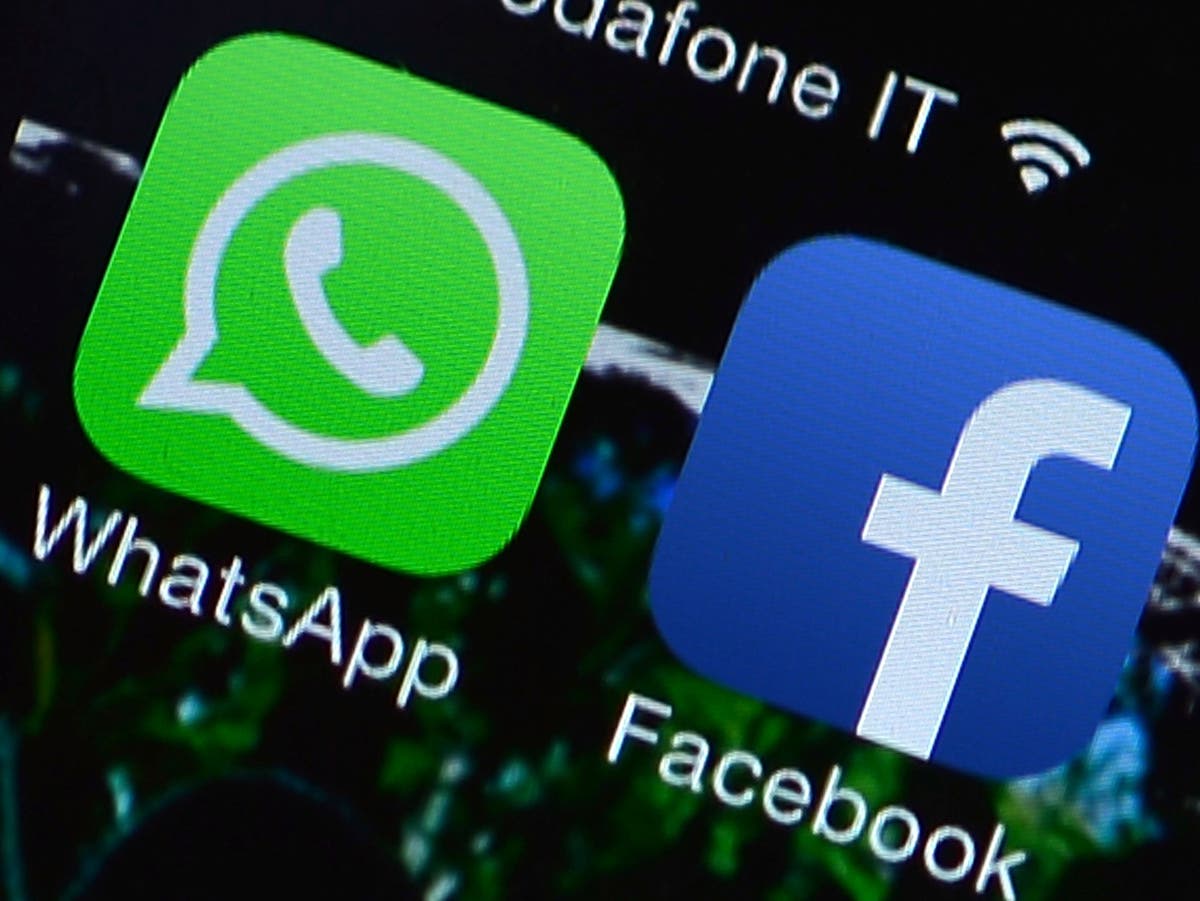 Facebook has published a new report that collects the most popular posts on its platform to appear more transparent about which content proves is prevalent on the website.

The “widely viewed content reports” come out quarterly – despite Facebook being an app that most people check daily or hourly – and show the most viewed News Feed posts in the United States.

The announcement comes after the social media giant was criticised for banning the personal accounts, apps, and Pages of New York University researchers who were studying misinformation on Facebook’s platforms. The researchers claimed that Facebook’s decision was motivated by public perception, while Facebook claims the reason was that they violated the site’s terms of service.

According to the data set, 87 per cent of the posts that Facebook users saw did not include an outside link. YouTube is the top outside domain, followed by Amazon, Gofundme, and TikTok.

Two of the most popular posts, with 80.6M views and 61.4M views respectively, are a wordsearch meme and another that encourages people over 30 to post photos of themselves if they look young. The third most popular post, with 61.2M views, has been taken down or changed who it can seen by, according to a Facebook error message.

Facebook’s top 20 links are a baffling array, including a link a hemp shop, a GIF of two kittens walking side by side, and a website for Green Bay Packers football team alumni, which has been viewed 87.2M times. “The content views that this content received comprised only a small fraction of the total content views in News Feed in the US that quarter”, Facebook states.

Unfortunately, Facebook has not shared any private content – such as those from private groups. Those groups, however, have been seen as a source of misinformation and harmful content.

It was reported in October 2020 that membership of anti-mask groups shot up nearly 2000 per cent in two months, and infamously Facebook groups were part of the organisation of the ‘Stop The Steal’ insurrection attempt on the US Capitol – something the company knew was happening, despite publicly stating otherwise.

Brian Boland, a former Facebook vice president in charge of partnerships strategy who left the company in November, told Roose that in internal discussions, Facebook executives were allegedly more concerned about the image Roose’s Twitter account presented than whether or not it was accurate. “It told a story they didn’t like,” he said, “and frankly didn’t want to admit was true.”

Facebook denies that characterisation. “There’s a few gaps in the data that’s been used to date, and the narrative that has emerged is quite simply wrong,” Guy Rosen, Facebook’s vice president of integrity, said on a call with reporters. “We are creating a report that provides a broad view.”