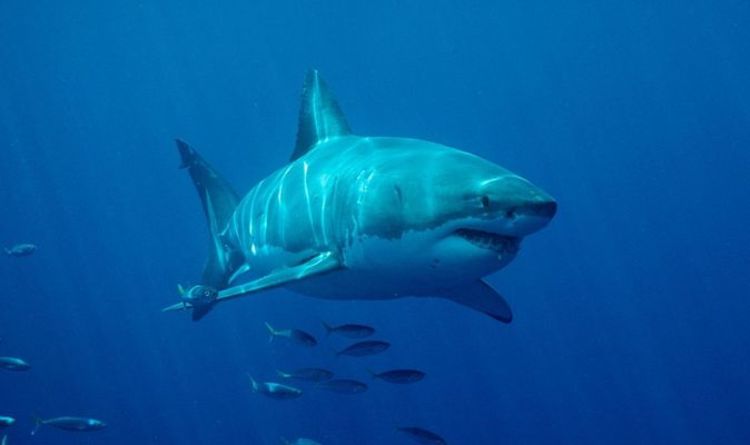 Four ambulance crews and the Westpac Rescue Helicopter medical team were called to the scene as witnesses saw the surfers arm get ripped off, according to New South Wales (NSW) Ambulance. The terrifying incident occurred at Emerald Beach in Coffs Harbour, Australia, at 10.45am local time on Sunday.

“A number of local surfers and bystanders came to the aid of this man,” NSW Ambulance inspector Chris Wilson said.

“Despite the best efforts of bystanders, paramedics and other emergency services, the patient couldn’t be revived.”

The surfer was a man thought to be in his late 20s, NSW Ambulance revealed.

The terrifying brute that attacked him is thought to be a Great White Shark. 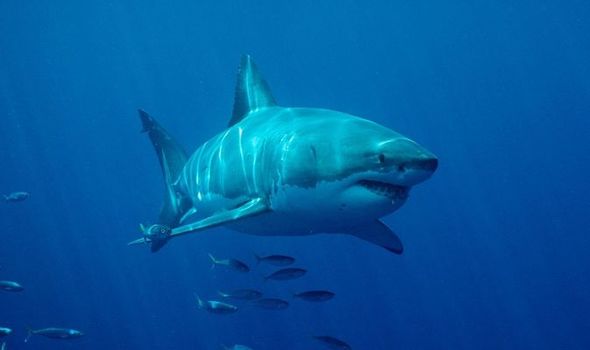 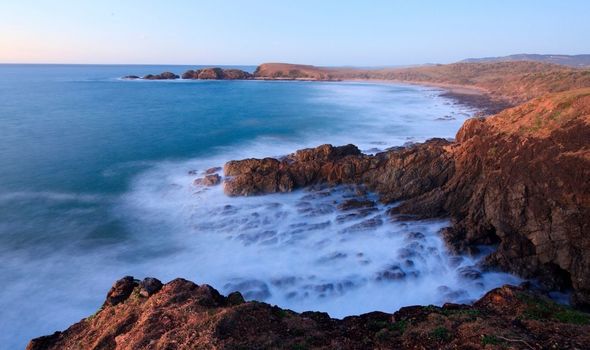 A number of beaches in the surrounding area have been closed for the next 48 hours following the attack, NSW police inspector Ben Atkinson reported.

Paramedics on the scene said the victim sustained “significant injuries” to his arm and back.

Beachgoers at the popular surfing spot were terrified after witnessing the violent attack.

“I was out in the surf and I heard screaming,” a witness told the Daily Telegraph Australia.

“I paddled further out to the water and saw a man without an arm, there was lots of blood. 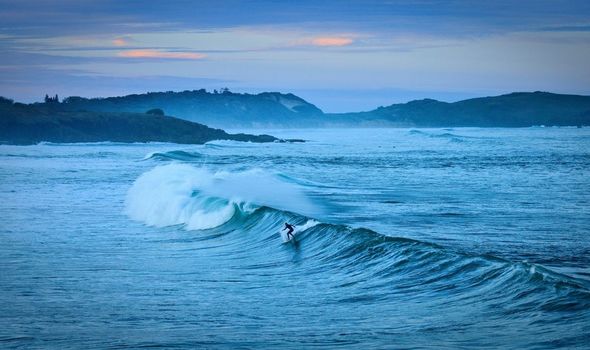 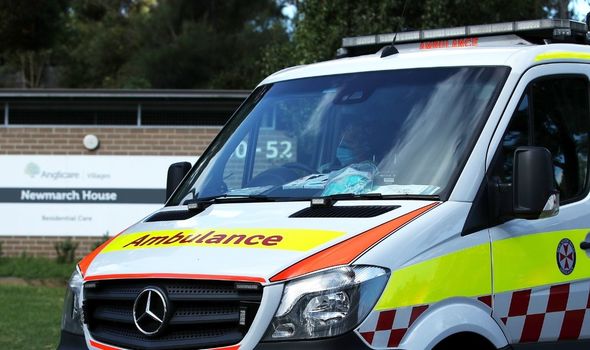 “He was shouting ‘help me’ – people were trying to get him out to the shore.

“I saw paramedics performing CPR on him for about an hour and a half trying to save them.”

The witness told the paper that the incident made him wary of entering the water again, after being a frequent surfer for 22 years.

“I really feel for the dude’s family — it’s a popular beach,” he said.

“I’ll get back in water but not for a while.”