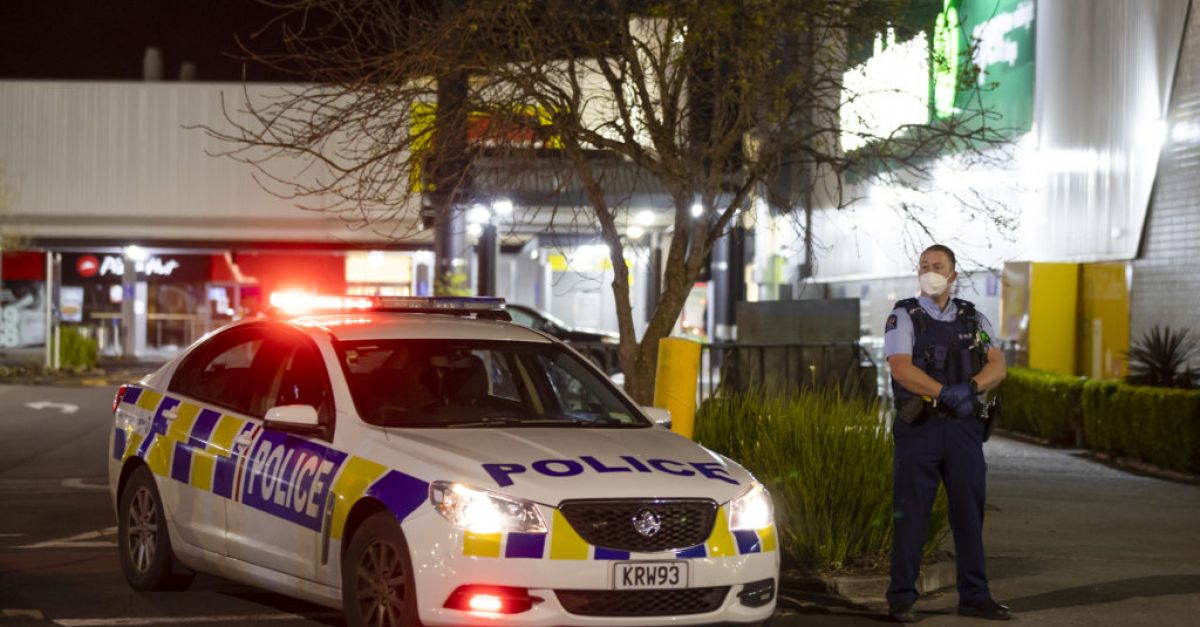 The Islamic State-inspired extremist who was shot dead by police after stabbing seven people in a New Zealand supermarket had been fighting deportation for immigration fraud, officials have said.

New details about the attack by Ahamed Samsudeen in Auckland on Friday emerged as the condition of some of those injured in the incident improved.

Three critically injured patients remain in intensive care but are in a stable condition, Director-General of Health Ashley Bloomfield said on Sunday. Police said the condition of one of those has improved.

Mr Bloomfield said a fourth person is in a stable condition, while three others have been discharged and are now recovering at home.

Samsudeen arrived in New Zealand 10 years ago on a student visa.

The 32-year-old Tamil Muslim applied for refugee status on the basis of being persecuted in Sri Lanka, where a civil war ended in 2009 with the defeat of a Tamil rebel group.

Immigration New Zealand declined his application, but he won his appeal, gaining permanent residency in 2014.

Police first noticed Samsudeen’s online support for terrorism in 2016 and, by the following year, immigration agents knew he wanted to fly to Syria to join the Islamic State insurgency. They began reviewing his immigration status, fearing he could be a threat.

In 2018, Samsudeen was jailed after he was found with IS videos and knives, and the following year, his refugee status was cancelled after authorities found evidence of fraud.

Deputy Prime Minister Grant Robertson said: “My understanding is that in the process of investigation into the terrorist, it was discovered that some of the documents that he had used in order to get his refugee status looked to have been fabricated.”

But Samsudeen appealed, triggering a lengthy process that automatically allowed him to stay in New Zealand until his appeal was heard.

Immigration authorities tried to argue that he should remain behind bars, but in July he was set free.

Police monitored him round the clock, fearing he would launch an attack, but were unable to do more.

Prime Minister Jacinda Ardern has said her government will change the laws this month to enhance penalties for terrorist plots.

Undercover officers just outside the supermarket were able to shoot and kill Samsudeen within a couple of minutes after he charged at them with the knife.

His appeal against deportation was due to be heard later this month – until coronavirus restrictions delayed the hearing to a date that had not yet been set.

“At the time of the terrorist attack, the offender’s attempt to overturn the deportation decision was still ongoing,” Ms Ardern said. “This has been a frustrating process.”