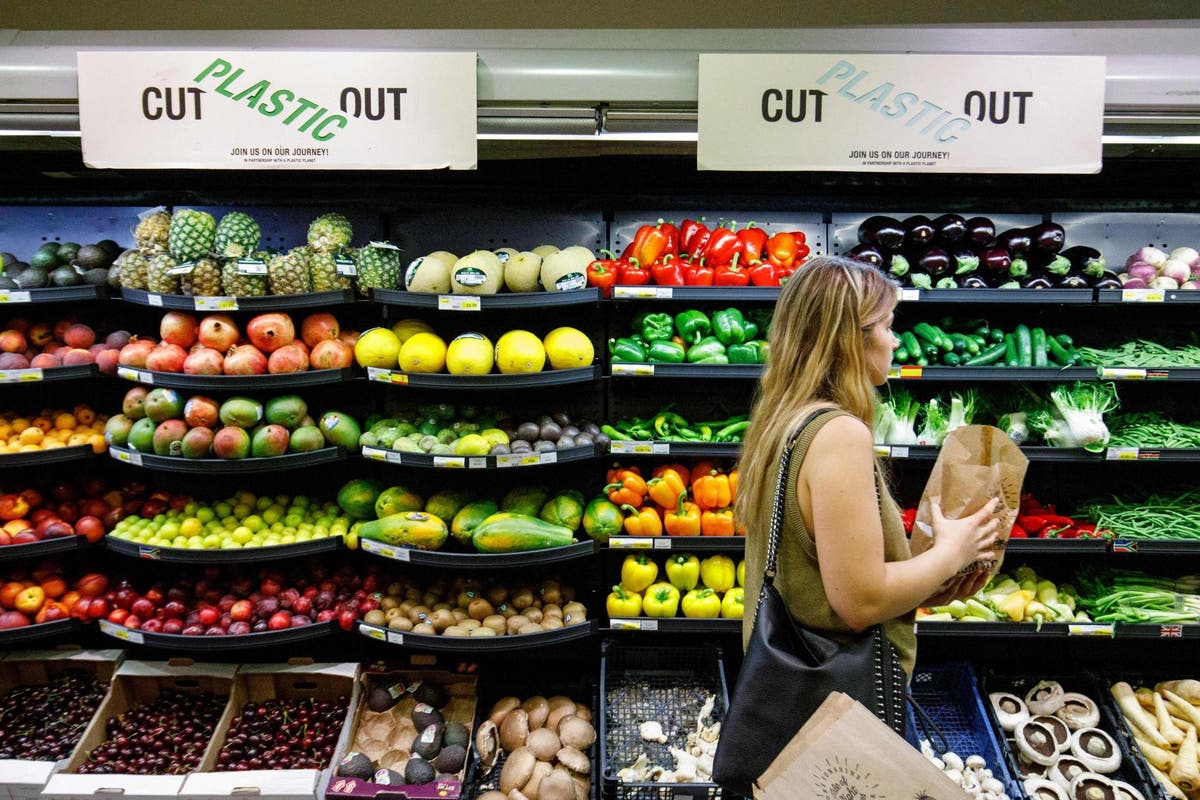 The construction industry faces a further hit to supplies of cement while deliveries to 1,500 Budgens and Londis convenience stores are expected to be severely disrupted as lorry drivers strike over pay.

Growing supply problems for a host of retailers and industry sectors look set to intensify amid a wave of industrial action by drivers.

More than 200 drivers delivering vital building materials voted for industrial action this week after rejecting a below-inflation pay offer and criticising a “marked lack of dignity at work”.

They also supply builders’ merchants including Jewson and Marshalls. Hanson, the company which employs the drivers, offered a 2.5 per cent pay rise, which amounts to a wage cut in real terms because retail prices index (RPI) inflation is up by 3.9 per cent.

Builders are already facing a “perfect storm” of shipping cost increases as well as a shortage of workers and materials.

Along with the rising cost of supplies, bottlenecks in global shipping and shortages of lorry drivers are forcing many smaller building companies, which make up around 90 per cent of the sector (according to industry estimates), to put projects on hold.

The cost of building materials rose 20 per cent year on year in July according to figures released by the Department for Business (DFB) on Wednesday.

Unite national officer Adrian Jones said: “With the ongoing driver shortage, our members are seeking a pay increase which recognises their hard work and dedication.

“If strikes do occur then it will have major implications for the construction industry. Supplies of cement will quickly run out, which will result in projects being delayed.

Meanwhile, drivers for Booker, which is owned by Tesco and supplies Budgens and Londis, voted unanimously to walk out.

Booker gave a £5-per-hour increase for some drivers but refused calls to offer similar terms to others based at its Thamesmead site outside London.

The Unite union said it was poised to issue a notice to strike but would allow Booker time to negotiate a pay deal in crunch talks on 21 to 23 September.

Some 1,500 Budgens and Londis stores in London and the southeast will face “severe disruption”, according to Unite.

Unite regional officer Paul Travers said: “Any industrial action will deepen the supply shortages that many parts of the retail sector are currently experiencing due to the wider issue of HGV driver shortages which are estimated at 70,000 – 100,000.”

The good news on gossip