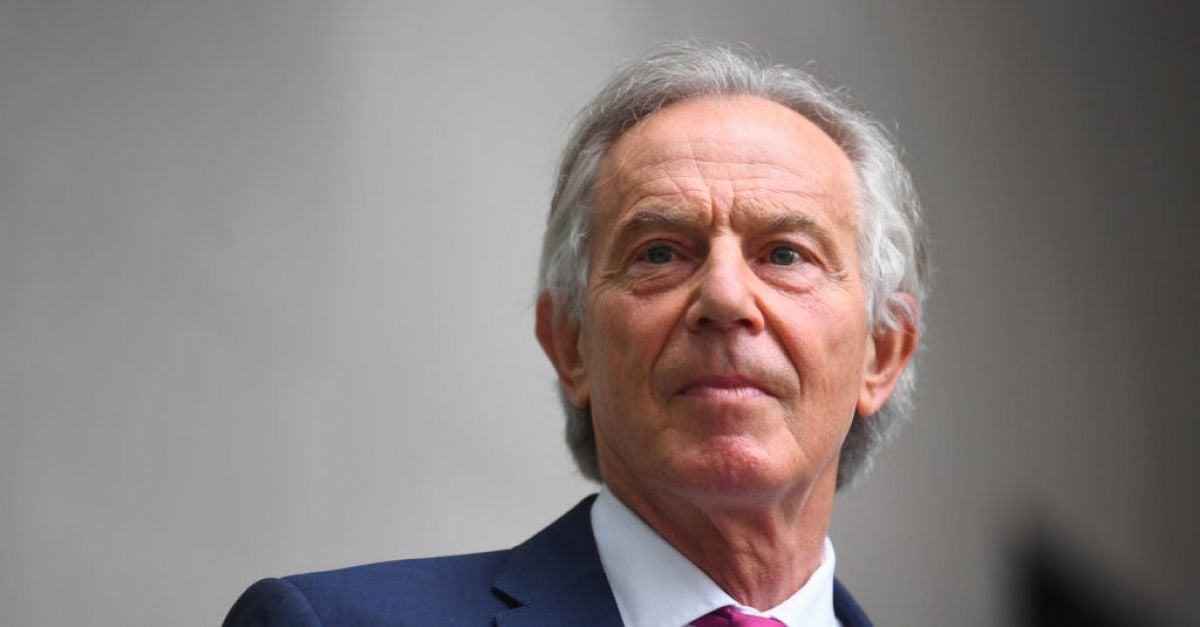 “Radical Islam” continues to represent a “first-order security threat” 20 years after the 9/11 terror attacks on the United States, Tony Blair has said.

The former British prime minister urged leaders from around the world to come together to develop a common strategy to counter the threat to their societies.

In a speech to the Royal United Services Institute military think tank, he said there was a danger extremist terror groups could develop biological weapons.

“Covid-19 has taught us about deadly pathogens,” he said.

“Bio-terror possibilities may seem like the realm of science fiction; but we would be wise now to prepare for their potential use by non-state actors.”

Mr Blair, who first committed British troops to Afghanistan in 2001, said that it was clear “Radical Islam” had not declined as a force in that time.

He said its ideology, turning religion into political doctrine backed if necessary by armed struggle, inevitably brought it into conflict with open, modern culturally tolerant societies.

Likening it to revolutionary communism in the 20th century, he said that it remained the principal cause of destabilisation across the Middle East and Africa.

“In my view, Islamism, both the ideology and the violence, is a first order security threat; and, unchecked, it will come to us, even if centred far from us, as 9/11 demonstrated,” he said.

“Like revolutionary communism, it operates in many different arenas and dimensions; and like it, its defeat will come ultimately through confronting both the violence and the ideology, by a combination of hard and soft power.”

He said while initial efforts to counter the threat would inevitably centre on Western nations, it was important to bring in Russia and China as well Muslim countries which opposed the extremists.

Mr Blair said it represented a particular challenge to European nations given that it was now clear following the withdrawal from Afghanistan that the US had “a very limited appetite for military engagement”.

He said: “Europe is already facing the fallout from Libya, Syria and elsewhere in the Middle East.

“And for these purposes Britain is part of Europe, like it or not.”

Mr Blair said that a strategy based on responding to direct terrorist attacks through drone strikes and special forces had “limitations”.

While he said there would always be a need for “boots on the ground”, Western nations had become “deeply adverse” to casualties among their own armed forces.

“This is not a problem of the armed forces themselves, who are brave and extraordinary people.

“But it is now an overwhelming political constraint to any commitment to Western boots on the ground, except for special forces,” he said.

“Yet the problem this gives rise to, is obvious: if the enemy we’re fighting knows that the more casualties they inflict, the more our political will erodes, then the incentive structure is plain.”