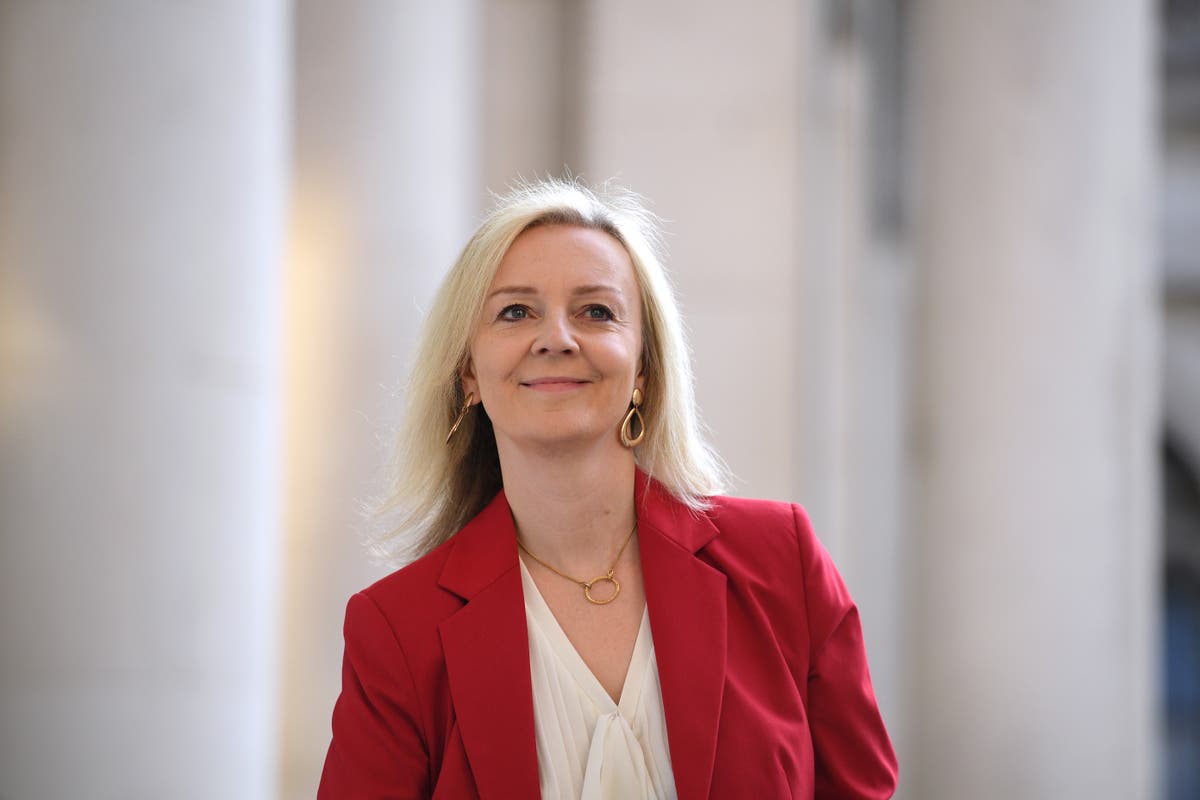 The British government has invited unions to join its secretive groups which advise on trade deals, days after The Independent revealed the bodies had been excluded for over a year.

These groups have allowed business representatives to scrutinise key details and some draft text of trade agreements. They have been consulted on a range of issues thrown up by the government’s drive to secure deals with Australia, New Zealand, and other members of the Comprehensive and Progressive Agreement for Trans-Pacific Partnership (CPTPP).

However, since August last year, trade unions were blocked from these meetings, preventing them from sharing insights on employment law and workers’ rights with the Department for International Trade (DIT) on the details of their negotiations.

This exclusion also came despite promises made to trade union representatives that they would be able to join these advisory groups, and reported by The Independent last week.

Now, after a change of tack, the secretary of state for international trade, Liz Truss, has invited the unions to participate in some of these secretive groups.

A DIT spokesperson said: “It is important we listen to a range of voices – including workers – to ensure our trade policy delivers for the whole UK, and upholds and promotes our high labour standards. That’s why we are inviting trade unions to join our Trade Advisory Groups (TAGs).

“We already consistently engage with trade unions, as well as businesses, industry, civil society and other willing stakeholders. Getting different perspectives will ensure we negotiate the best possible trade deals which support sustainable economic growth,” they added.

“We have always said we will keep the structure of our advisory groups under review, and will continue to do so to ensure our trade policy brings maximum benefit to the UK and our workers,” the spokesperson said.

While in some countries, such as the US, it is legal requirement to consult with trade unions and other civil society groups on the detail of trade agreements this is not the case in the UK.

On 26 August 2020, the government scrapped its previous trade advisory groups and created new ones, which excluded trade unions from sensitive details. It then created a separate group for union representatives, which was not allowed detailed information on trade negotiations, according to the Trades Union Congress (TUC).

“It’s been over a year since the trade advisory groups were first established. It beggars belief that trade unions still don’t have a seat at the table more than eight months since the government gave its word that unions would be involved,” Rosa Crawford, TUC trade policy lead told The Independent last week.

The TUC has said it is prepared to sign non-disclosure agreements (NDAs) which the government requests TAG members agree to. These NDAs are meant to stop details of negotiations being leaked, and potentially undercutting the UK’s negotiating position.