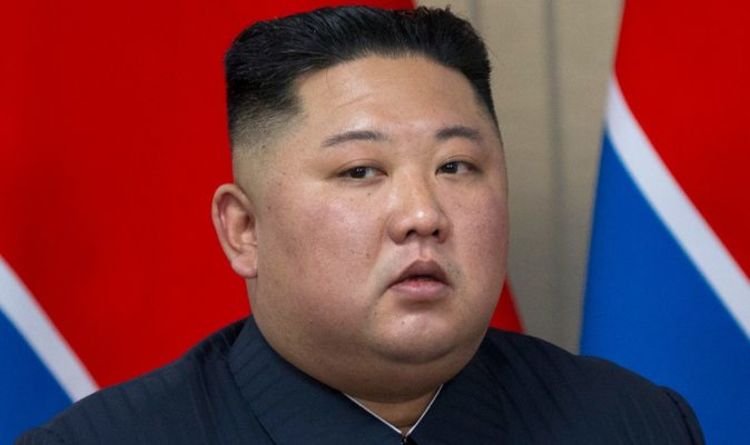 Kim Jong-un, 37, has demanded “urgent action” be taken after “abnormal” weather conditions in North Korea has led to food shortages across the country. The Supreme Leader of the Democratic People’s Republic of Korea has ordered Pyongyang officials to clamp down on climate change, according to a report from the Korean Central News Agency.

The order was issued last Thursday when officials met with Kim Jong-un at a Politburo meeting.

During the meeting, Kim Jong-un was also said to have turned down international offers to accept doses of the COVID-19 vaccine, including jabs from Oxford-based manufacturer AstraZeneca.

The Supreme Leader instead vowed to fight the pandemic in “our style”.

“The present dangerous situation of the worldwide pandemic which keeps spiralling out of control demands tighter nationwide epidemic prevention,” he added. 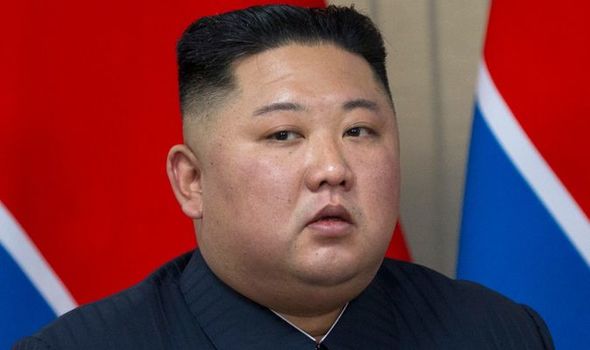 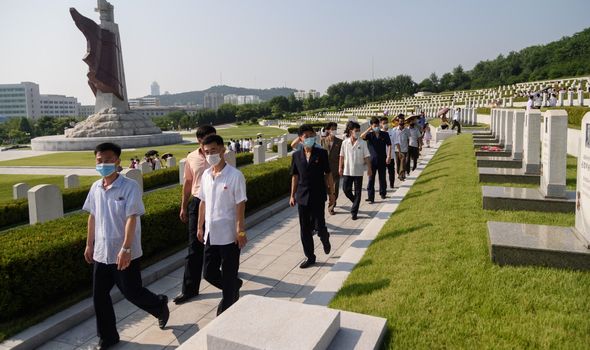 Kim Jong-un is reported to have said the “danger” of climate change has increased and that “disastrous weather” was only getting worse.

“Our country is also lying vulnerable to its danger,” he added.

North Korea was hit by severe flooding and typhoons in 2020.

Crops have also been damaged in 2021 after the nation was hit with droughts and flooding. 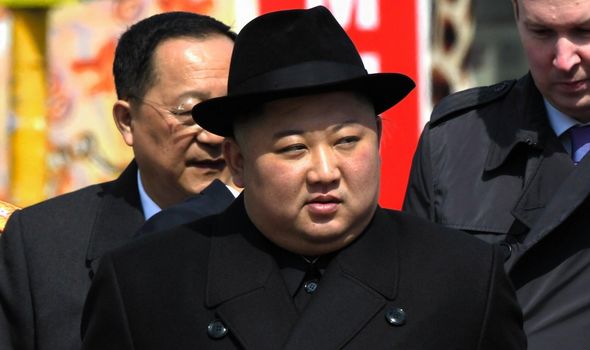 A North Korean state-TV report claimed heavy downpours have forced 5,000 residents in the South Hamgyong Province to be evacuated to safety.

Kim Jong-un has called for officials to introduce an “ambitious plan” to protect North Koreans.

Earlier this year, the Supreme Leader warned North Korea is facing a shortage in food comparable to the nation’s famine in the early 1990s. 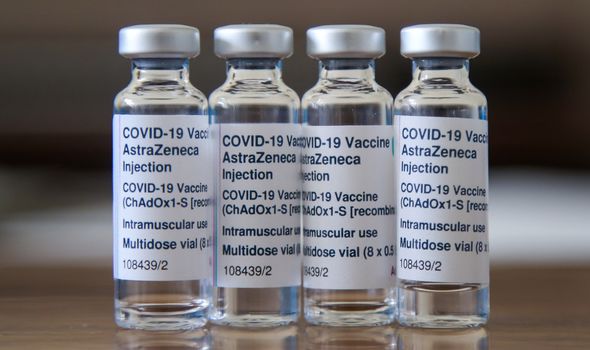 But at last week’s meeting, Kim Jong-un said North Korea was now in its “worst ever” situation following the effects of natural disasters, the coronavirus and US-led sanctions.

Before the most recent set of natural disasters, the United Nations concluded two in five North Koreans were undernourished in a report published in 2017.