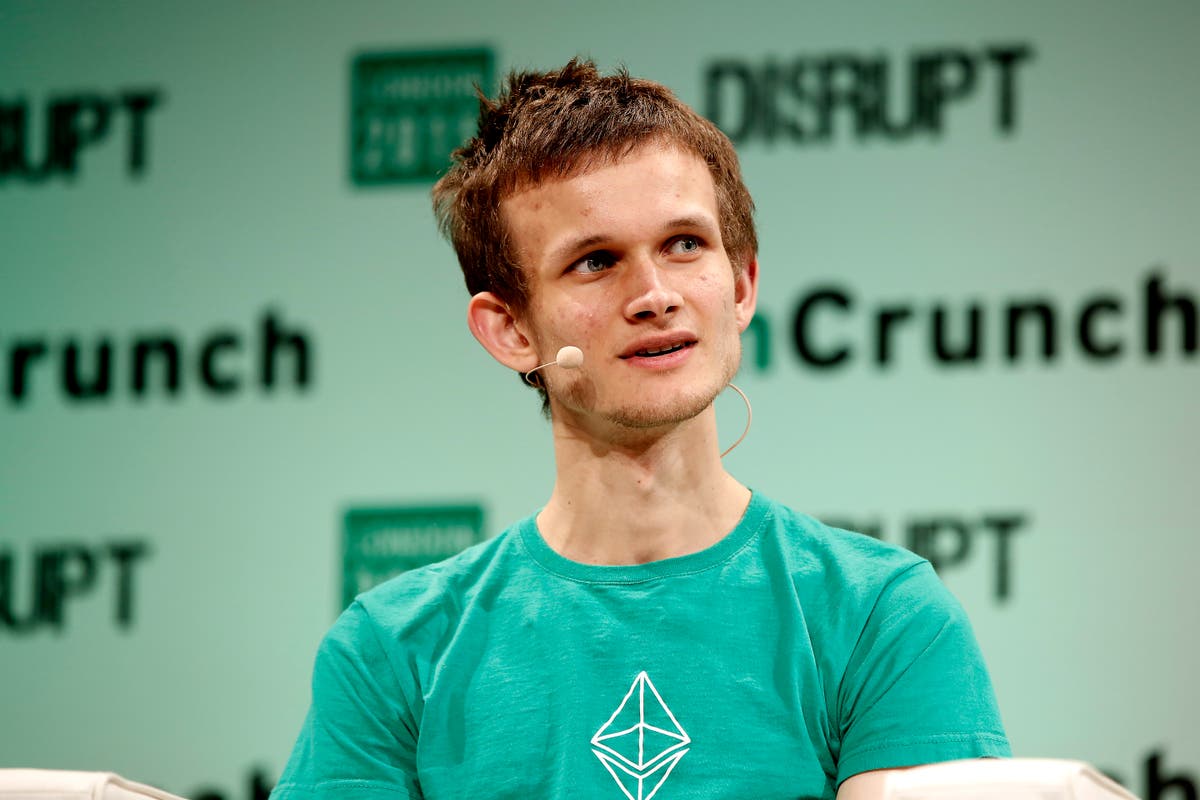 One of the founders of Ethereum, Vitalik Buterin, has criticised Jack Dorsey and Mark Zuckerberg’s plans in the cryptocurrency space.

Mr Dorsey, the founder of Twitter and payment company Square, has designs on using decentralised financial services that use Bitcoin, but Buterin has said that the crypto network does not have the necessary functionality to do that, in an interview with Bloomberg.

“On Ethereum there’s native functionality that allows you to essentially directly put ETH or Ethereum-based assets into these smart contracts, into these lock boxes, where there’s then arbitrary conditions that can govern how those assets get released,” said Buterin.

“Jack is basically going to have to essentially create his own system that enforces those rules.”

Mr Dorsey’s is a keen advocate of cryptocurrency, claiming that it will “unite a deeply divided country. (and eventually: world),”

The social media chief executive continued: “We have all these monopolies of violence, and the individual doesn’t have power. The amount of cost and distraction that comes from our monetary system today is real, and it takes away attention from the bigger problems,” claiming that bitcoin could become a single world currency in less than ten years.

Mark Zuckerberg, meanwhile, is planning on launching Facebook’s own crypto Diem (formerly called Libra), which could become a part of the chief exeuctive’s plans to build a ‘metaverse’ whereby digital and physical infrastructure is more closely linked using virtual and augmented reality. Facebook hopes that a fully-grown economy with interoperability between apps and services could be developed this way.

Mr Zuckerberg’s developments, Mr Buterin said, have the aim of anticipating the evolution of the internet “before the rest of the world goes in some different direction and Facebook is sort of left in the dust”, but that due to the “huge amount of mistrust” around Facebook, the social media giant should build on existing blockchain technology instead.

In ten years, Mr Buterin hopes that Ethereum will be “running the metaverse”.

This is not the first time that Mr Buterin has poured cold water on the plans of billionaire CEOs. In May, he called Elon Musk’s notions of scaling Dogecoin “fundamentally flawed” after the SpaceX founder said that Dogecoin hould speed up its blockchain and increase the network’s capacity tenfold.

“Increasing the parameters sounds very attractive at first: if you do the math on a napkin, it is easy to convince yourself that a consumer laptop can process thousands of transactions per second,” without adding any new technical developments, wrote Mr Buterin, but said in a blog post there were “subtle reasons” why the approach would not work.

Mr Musk responded to the comments on Twitter, claiming that Mr Buterin “fears the Doge” and posted a meme of a Shiba Inu dog mocked up in the style of the Jaws poster.