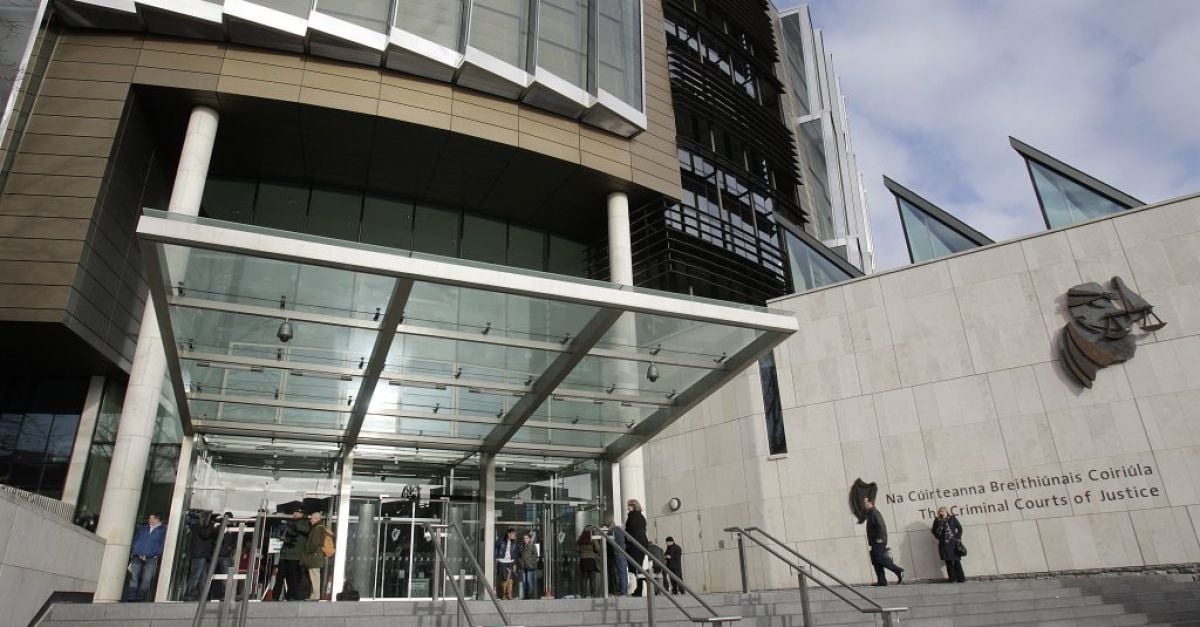 The telecom giants were summoned to appear at Dublin District Court after complaints were received by the Data Protection Commission (DPC).

Assistant Data Protection Commissioner Antoinette Gavin told Judge Anthony Halpin that three people made complaints against Vodafone The first told the DPC that he was a former customer who had opted out of receiving marketing calls and messages in 2018 but received six more messages.

The second person complained that he received unwanted messages about a broadband deal from Vodafone every two months.

The third customer complained he received a text message and email despite a previous effort to unsubscribe from marketing messages.

Vodafone had cooperated with the DPC and paid costs, Judge Halpin noted. Its solicitor explained that human error had been the cause.

The firm has updated staff training and reviewed its opt out mechanism to ensure it does not happen again.

Judge Halpin noted Vodafone’s approach to the case and said it had shown genuine remorse. However, it had prior convictions.

He recorded further convictions and imposed fines totalling €1,400 on the firm.

The assistant DPC told the court that Three Ireland’s case related to an unwanted email sent to a customer in March despite his attempt to opt out. A system error had been the cause.

Three’s solicitor Shane Reynolds asked the court to note that his client had entered a guilty plea at an early stage and had also paid costs. Three had no recorded convictions and fixed the error on its direct marketing system.

Judge Halpin said he would spare Three Ireland a recorded conviction if it donated €3,000 to the Little Flower Penny Dinners charity which helps the underprivileged in Dublin’s south inner city. Its case was adjourned until October 4th next.