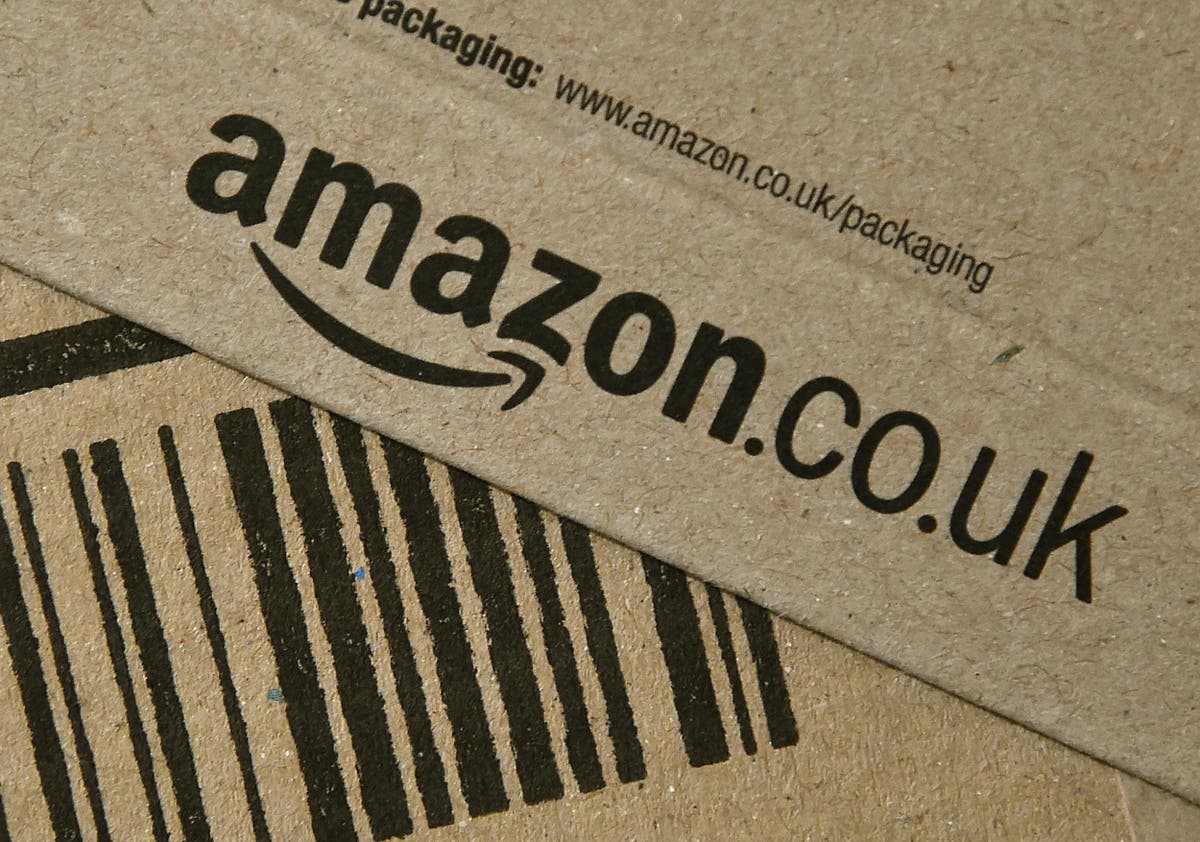 Amazon is seemingly no longer mentioning what products people have bought when emailing them order confirmations.

The change was tweeted about by Paul Rosania, a director of product for the workplace messaging app Slack, who noticed it at the end of last month. Some have speculated that this is in order to stop data being scraped by other services in order to gather information about Amazon sales.

Apple blogger and developer John Gruber has hypothesised that this is in order to “thwart email-scraping data harvesters from obtaining information about Amazon sales”.

Gruber also noted that this is practise done by “all sorts of companies” and that there’s an “entire cottage industry” of tools for scraping data that can be given to clients to mark e-commerce trends.

Andrew Chen, who previously worked for Uber’s Rider Growth programme, said that while at the ride-calling company they monitored competitor receipt data to estimate which service travellers were calling at airports or for short trips in order to get a better insight into how market share is divided in the ride-calling space.

This information was revealed in more detail in 2017, when email management app Unroll.me was found to be scanning users’ inboxes for information about Uber’s competitor in the US, Lyft. Such news resulted in a backlash against the service as users felt betrayed that the company would examine their inboxes, despite the data being anonymized before being sold.

While such practises are usually disclosed in privacy policies, such legal contracts are read so infrequently that they are essentially useless for the consumer.

Nate Carrier, a product manager a Google who previously worked for Amazon, tweeted that he “fought hard to use Google Maps in our product” when working at the shopping giant but could not implement such technology because “Google would be able to infer device sales”.

While Carrier also said that Google does not, in fact, do this, the company has a questionable history when it comes to securing user data, resulting in the state of Arizona suing the technology giant for confusing privacy controls.

The Independent has reached out to Amazon for clarification.

Ethereum inventor says blockchain will ‘run the metaverse’ in 10 years