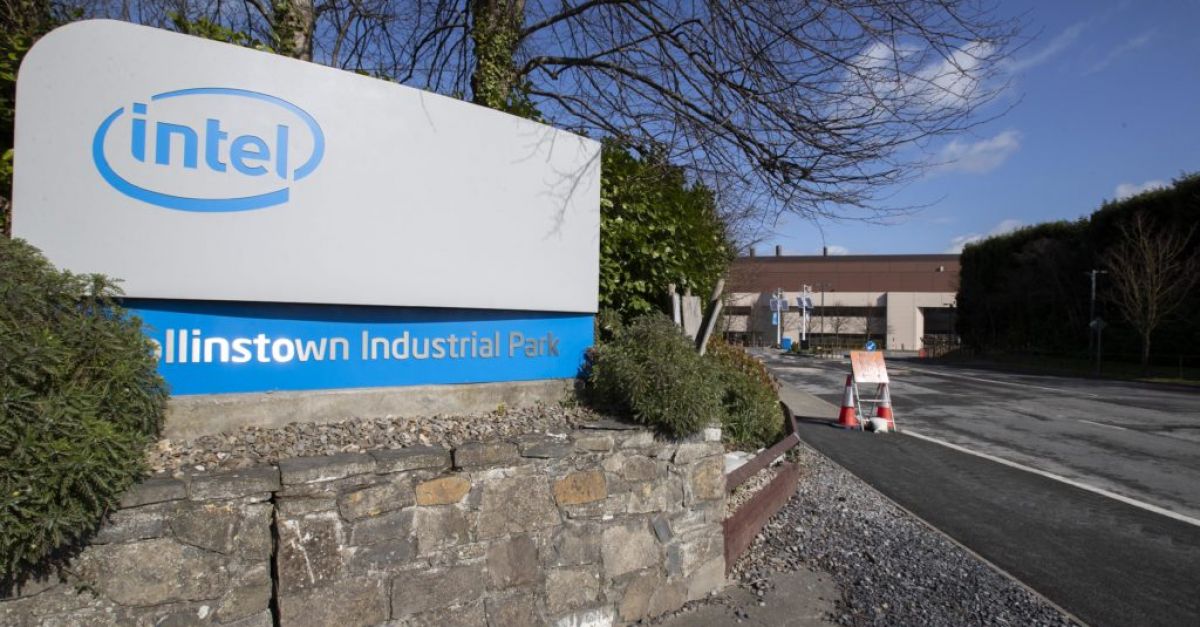 Intel says it will reserve factory capacity at its semiconductor plant in Ireland for automakers and has created a programme to help them transition to making chips in its factories.

Intel, the biggest maker of processor chips for PCs and data centres, in March said it planned to open up its chip factories for outsiders to use.

Chief Executive Pat Gelsinger said the company wanted to start producing chips for automakers within six to nine months to help alleviate a shortage that has disrupted vehicle production around the world.

It is unclear whether the latest announcement means Intel will meet that goal.

Gelsinger was due to outline details of the new program on Tuesday at the IAA automotive show in Germany. The “Intel Foundry Services Accelerator” is aimed at helping automakers learn to make chips using what Intel calls its “Intel 16” chip manufacturing technology and later move to its “Intel 3” and “Intel 18A” technologies.

Those manufacturing processes would be far more advanced than most of the processes used in the automotive industry today. Intel said that several automakers and key suppliers – including BMW, Volkswagen Group, Daimler AG and Bosch – had expressed support for its programmes, but an Intel spokesman declined to confirm whether any had committed to becoming customers.

Intel views automakers as a key strategic priority. Gelsinger was expected to say Tuesday that the company believes chips will make up 20% of the cost of vehicles by 2030, a fivefold increase from 4% of the cost in 2019. – Reuters