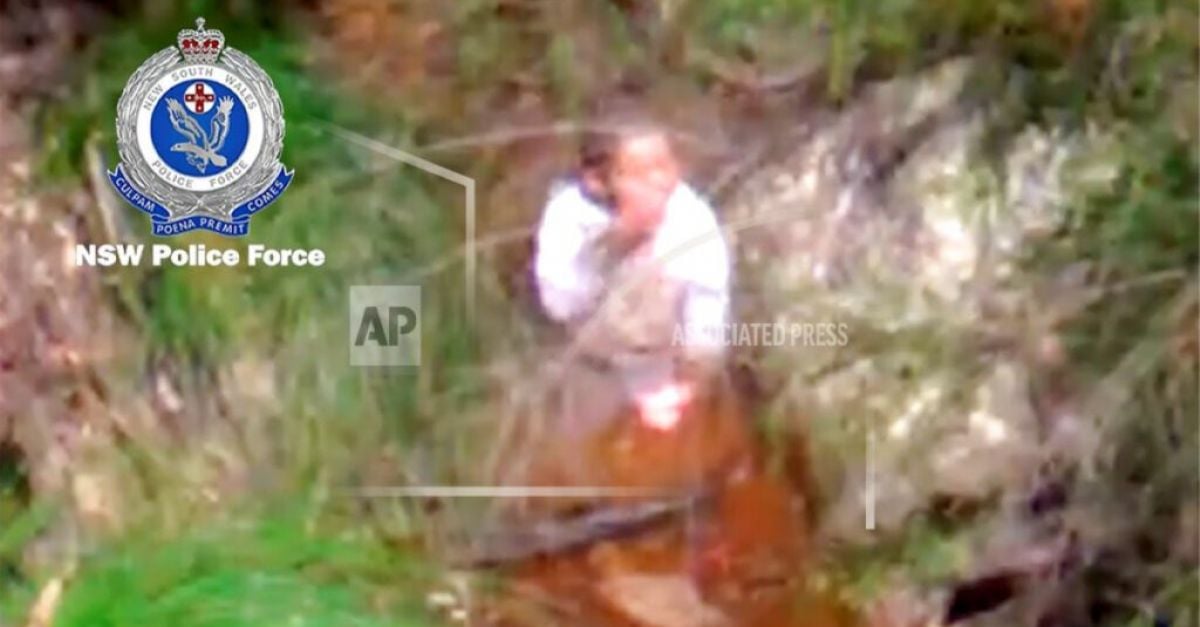 A three-year-old boy who spent three nights lost in rugged Australian woodland was playing with toys at his family home, as his family and rescuers celebrated the happy ending to a desperately difficult search.

Anthony “AJ” Elfalak, who has autism and is non-verbal, was taken to hospital for observation after he was found on Monday sitting in a shallow creek and drinking water with cupped hands on his family’s remote rural property near the village of Putty, north of Sydney.

His mother Kelly Elfalak brought him home on Monday night to sleep in his own bed.

She thanked the hundreds of emergency services officers and volunteers who had scoured the steep terrain surrounding the house since AJ vanished on Friday morning.

“I can’t explain it, I’m so blessed,” the mother told reporters while holding AJ, who has a few scratches and bruises from his ordeal.

“I’m so happy that he is here.

“He’s with us, he’s safe and well and healthy, that’s all that matters,” she added.

A pilot of the police helicopter that spotted AJ, Jonathan Smith, described his reaction as “absolute joy”.

“We were all emotional and I said to the boys … ‘If that doesn’t make you happy, nothing will’,” Mr Smith said, referring to the crew.

“We’ve been involved in many jobs that don’t turn out like this and it’s been the other end of the spectrum and it’s just really nice to have a positive outcome like this for once,” he added.

Greg Chalmers led the State Emergency Service team that reached AJ whom they found kneeling in the water.

“I just came around the corner and here’s this beautiful little kid just on his knees there.

AJ smiled and Mr Chalmers said he embraced the boy.

“Then probably the proudest moment was picking up the (radio) mike and I said to the little fella: ‘Hey, how about we tell mum we’re coming home?’,” Mr Chalmers said.

AJ responded by pointing at the name tag and SES badge on Mr Chalmers’ uniform.

AJ’s family suspected that he had been abducted after hours of searching failed to find any trace of him and reporting seeing a pickup vehicle nearby.

But police do not suspect anything suspicious was behind the disappearance.