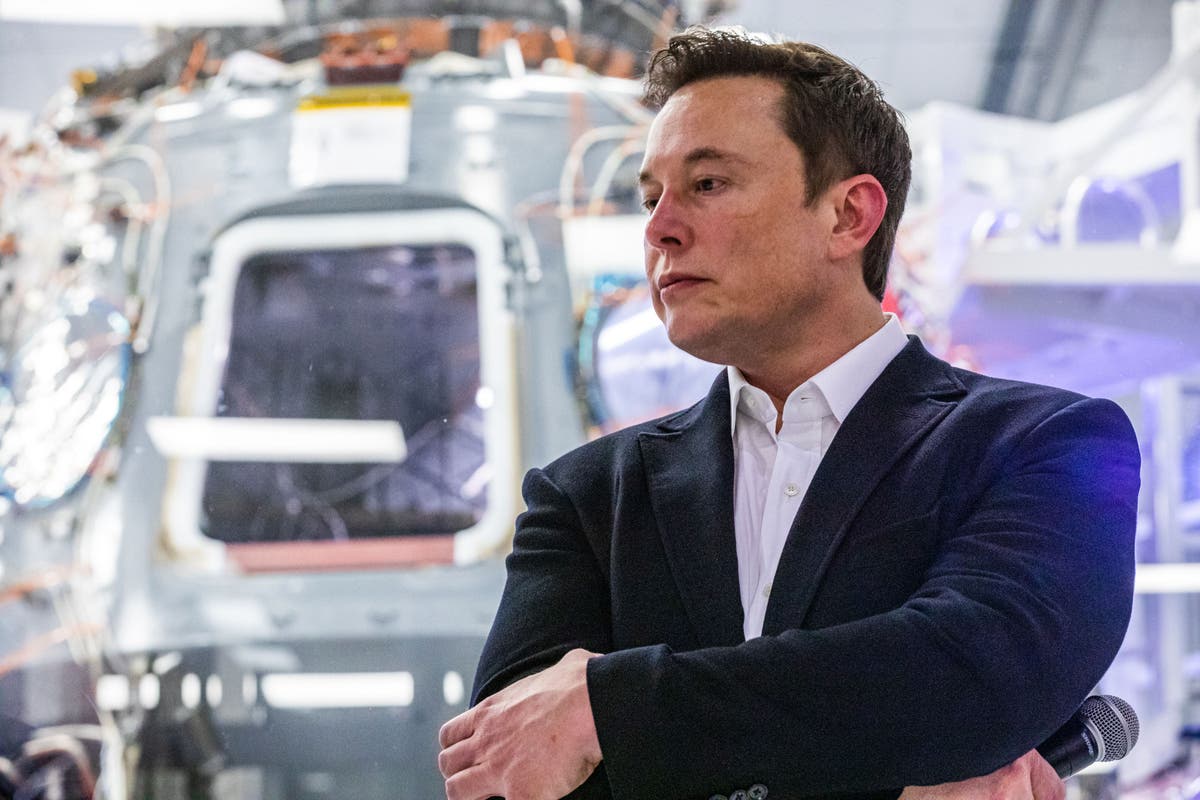 Elon Musk has revealed the five steps of his engineering philosophy in an interview about building the first truly reusable rocket, which he called “the holy grail of rocketry”.

The SpaceX and Tesla CEO made the comments in an interview with YouTuber Tim Dodd and started with: “make your requirements less dumb”.

Mr Musk continued: “It does not matter who gave them to you. It’s particularly dangerous if a smart person gave you the requirements because they might not question them enough. Everyone’s wrong, no matter who you are, everyone’s dumb some of the time.”

The second step of his philosophy is deleting a part of a process, and then adding them back in during development. Mr Musk said that many people add in extraneous objects or checks as safety measures but criticised that mentality because people can “make ‘in-case’ arguments for so many things”.

Standing in front of the Super Heavy Booster 4, which will eventually have Starship SN20 stacked on top of it, Mr Musk used the grid fins of the rocket, which do not fold down, as an example of this minimal design process. “That’s a whole extra mechanism that we don’t need”, Mr Musk said, describing them like “a dinosaur bear trap”.

Mr Musk continued that, when receiving a requirement or constraint, it must come from “a name not a department. That person who’s putting forward the requirement or the restraint must take responsibility for that requirement. Otherwise you could have a requirement that an intern two years ago randomly came up with off the cuff and they’re not even at the company any more”, adding that this “has happened several times.”

The third step Mr Musk outlined was simplifying or optimising a design or process early on. “It’s very common – possibly the most common – for a smart engineer to optimise a thing that should not exist”, he said.

In designing the Falcon 1, Mr Musk recalled how he and SpaceX co-founder Tom Mueller were “batting around” what the rocket should look like when designing ‘minimally-viable’ rockets – the first step in creating any product.

Initially the rocket had a nitrogen tetroxide/monomethylhydrazine upper stage, which are “super expensive” and “rare” chemicals, as well as being toxic – before eventually deciding that such a stage should not be in place at all.

Mr Musk’s final two tips were: accelerating cycle time, and then automating the process. “I have personally made the mistake on going backwards on all five steps”, he said, when Tesla was developing the Model 3.

The fibreglass mats that were once in place on top of the Model 3 battery pack was “choking” the production process, Mr Musk recalled. “The first mistake … was trying to make the robot better, moving faster, increase the torque … automating was a mistake, accelerating was a mistake, and finally I said: ‘what the hell are these mats for?’”

Amazon stops telling people what they have bought in emails

Ethereum inventor says blockchain will ‘run the metaverse’ in 10 years