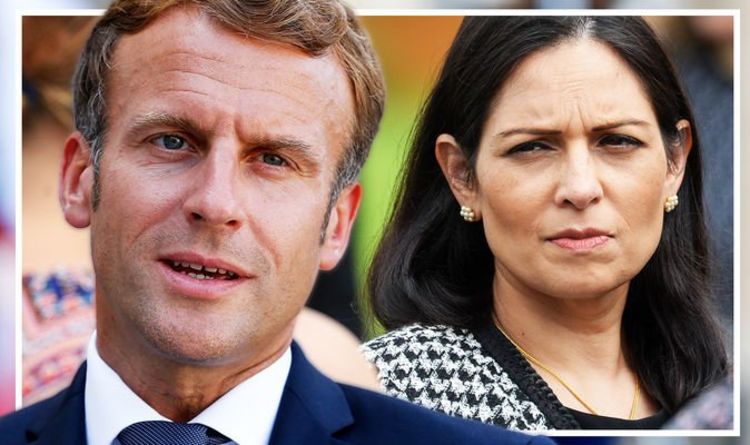 Britain had agreed to provide Emmanuel Macron’s France with £54million to stem the tide of migrant boats. The Home Secretary told MPs the extra funding will be blocked, unless France prevents three out of four Channel crossings by the end of September.

Around 13,500 migrants have reached the UK in small boats this year, a record figure.

This includes over 1,000 on Monday and Tuesday of this week alone.

In a thinly veiled warning they said: “If the British Government were to choose another path, we will know how to draw the consequences.” 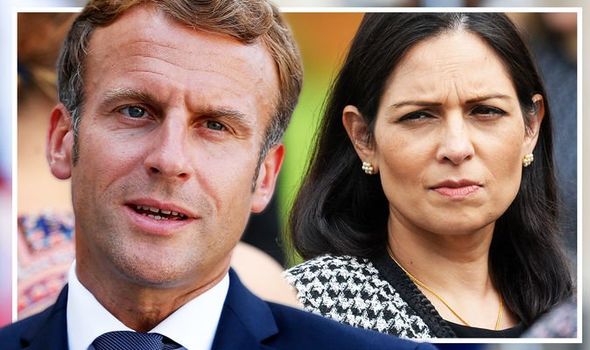 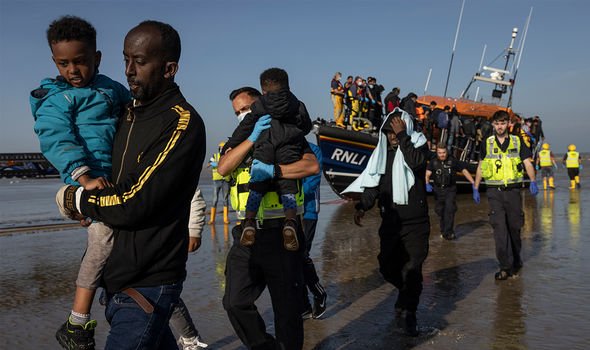 Ms Patel will meet Gérald Darmanin, her French counterpart, on Wednesday at a G7 meeting in London.

The French interior ministry claims it has stopped over 10,000 migrant crossings to the UK since January.

In a statement they said: “The funding granted by the British Government within the framework of this co-operation (£54million) is a fair contribution to this effort, which relies mainly on French forces.

“The terms of this funding were negotiated in detail with the British side and there was never any question of making payment conditional on quantified targets. 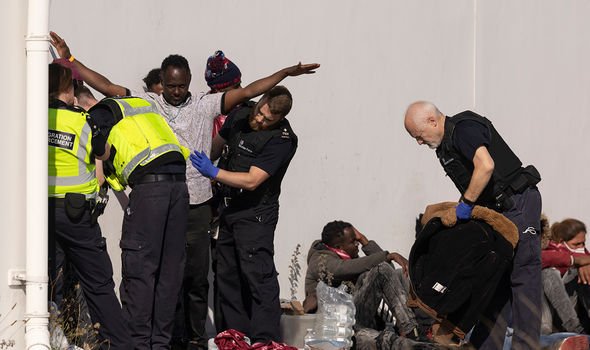 “Such an approach would reflect a serious loss of confidence in our co-operation.”

The ministry also hit back at reports British authorities could seek to physically block sea crossings.

They commented: “We also call on the British Government to be cautious about the announced use of procedures to fight against attempted sea crossings which would not only be dangerous for men, women and children on board these boats, but contrary to international law.

“It would also introduce a break in the spirit of mutual trust that has so far underpinned our common action.” 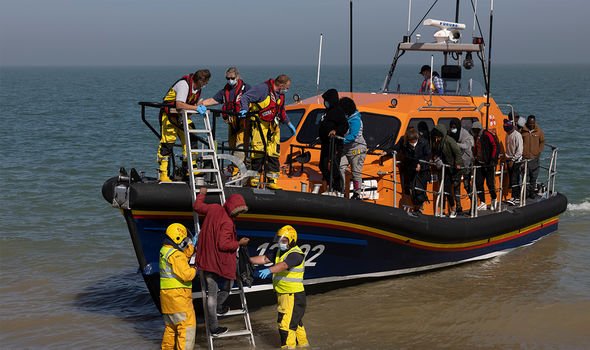 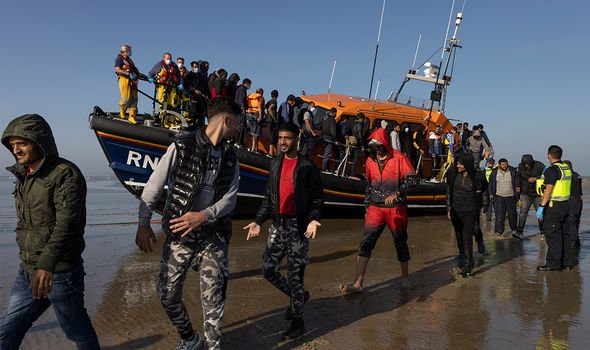 The number of attempted Channel crossings has surged over the past few days due to warming weather.

In August one migrant died after a boat carrying around 40 people began to sink in the channel.

They were pulled unconscious from the sea, but later died in a French hospital.

Speaking to the Daily Telegraph a Home Office source said the UK is expecting the French to step up their efforts.

Referring to Ms Patel they said: “We know how she has been wanting change in this space.

“She is going to reiterate to Mr Darmanin that we need to work together to deliver change and results because at the moment, we are not doing that.”

The source said the French could “have warm words or come away and deliver some real change” after Wednesday’s meeting. 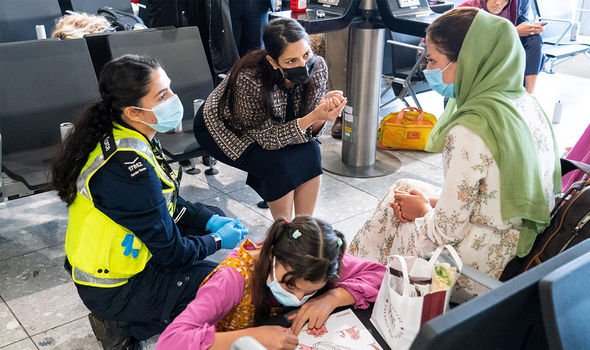 Tony Smith, formerly the director-general of Border Force, said migrants must be returned to France if the crisis is to be addressed.

He commented: “I don’t see any alternative but for the French to work with us on joint interdictions and returns to France.”

Last month the UK agreed to take in thousands of Afghan migrants, after the Taliban seized almost all of Afghanistan in a lightning offensive.