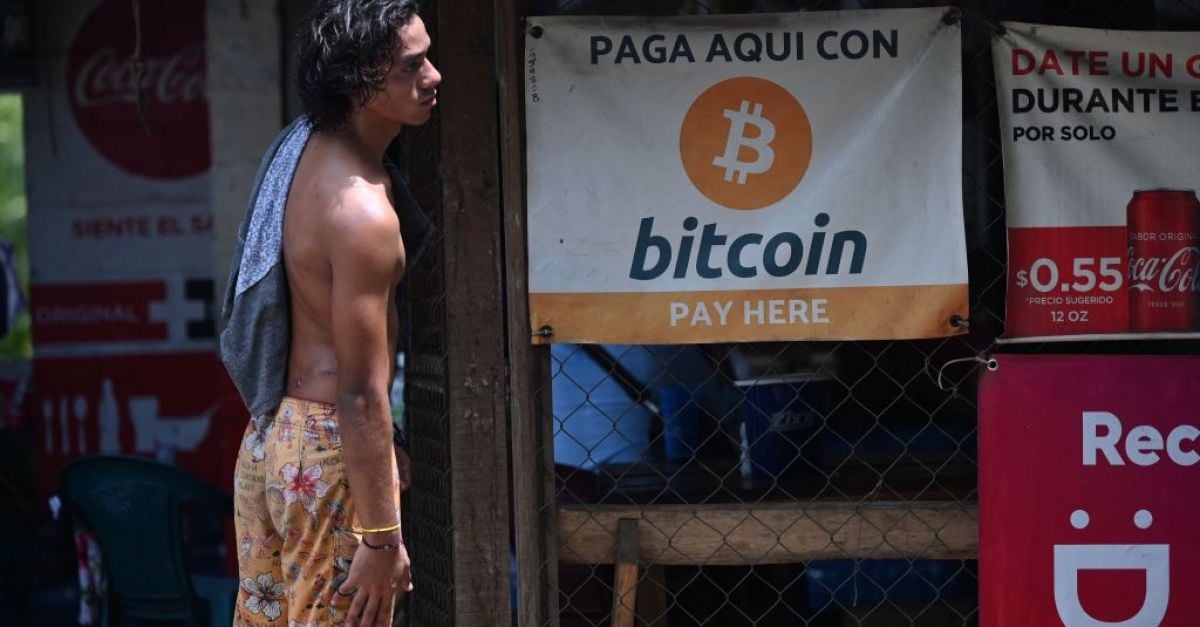 Bitcoin licked its wounds on Wednesday, a day after its heaviest losses in more than two months as El Salvador’s historic adoption of the crypto asset as legal tender caused chaos online and on the street.

The coin last traded at $46,560, having endured wild trade the day before in which it hit a near four-month high of $52,956 before plunging 11.1 per cent, its largest fall since June 2nd.

Analysts said the sharp retreat was partly due to investors who had bought the rumour of El Salvador’s move now selling the fact.

“I think there was some anticipation building ahead of that event [El Salvador], similar to what we saw ahead of Coinbase listing on Nasdaq,” said Henrik Andersson, chief investment officer at Apollo Capital, a crypto asset fund in Melbourne, Australia.

At one point on Tuesday, the digital currency fell as much as 18.6 per cent, wiping out more than $180 billion from the market.

It was a historic day for bitcoin as El Salvador’s experiment of making it legal tender got off to a bumpy start.

Technological glitches hampered its use while street protests by mistrustful citizens broke out in the Central American country.

As bitcoin wobbled, Salvadoran president Nayib Bukele said his government purchased an additional 150 bitcoins on Tuesday, worth around $7 million.

“That has underscored the difficulty in trying to protect the value of bitcoin as its own currency,” said Nana Otsuki, chief economist at Monex Securities. “The buying didn’t seem to be effective in halting its fall.”

Amid the trading frenzy, major US cryptocurrency exchanges Coinbase Global, Kraken and Gemini struggled with delays in some transactions. All of them said their systems have since been restored.

Separately, the US securities regulator has threatened to sue Coinbase Global if the crypto exchange proceeds with plans to launch a programme allowing users to earn interest by lending crypto assets.