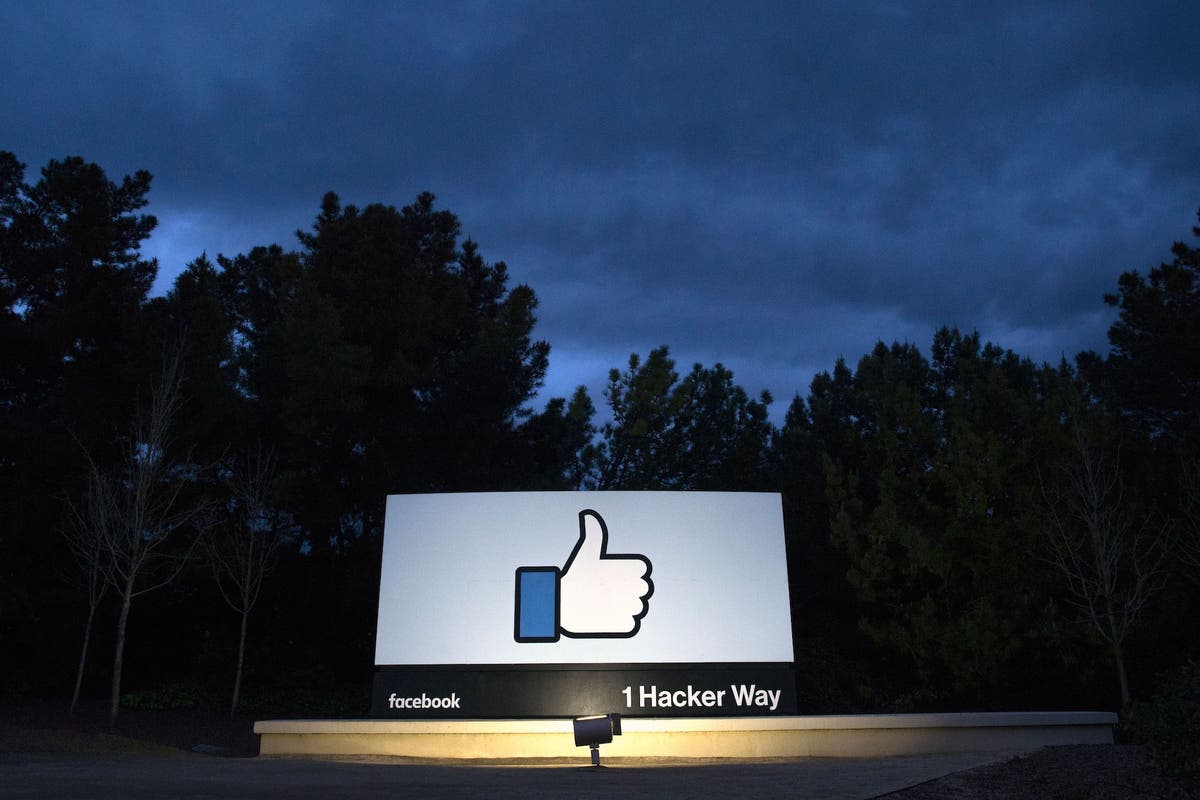 The US Federal Trade Commission has re-filed its complaint against Facebook, arguing that the company should be broken up and forced to sell Instagram and WhatsApp.

The complaint is partly redacted, and the FTC’s filing asks that it is sealed for 10 days.

The new case comes amid mounting scrutiny over the size and power of Facebook’s empire, and the way that it has bought up competitors as they have grown.

The case makes reference to an email from Mark Zuckerberg, sent in 2008, in which he said “it is better to buy than compete”. The FTC’s lawyers argue that Facebook has acted in accordance with that strategy, tracking its rivals and buying them when they become big enough to be threats.

Those purchases have included Instagram and WhatsApp, both of which today make up a large part of the Facebook company. Mark Zuckerberg has been active in looking to integrate those three apps, in the name of ease of use – though critics have pointed out that such technological developments would make it harder for regulators to break up the three apps.

The case accuses Facebook of operating a monopoly for “personal social networking services” in the US, because it controls both Facebook and Instagram. It notes that the closest competitor is Snapchat, but that has far fewer users than either of the two Facebook social networking apps.

The lawsuit also accuses Facebook of continuing to operate in such a way and that it uses the companies it has bought to create a “protective ‘moat’ around its personal social networking monopoly”. It will continue to buy or “kneecap” companies if it is not stopped, the FTC says.

In its conclusion, it asks that Facebook is asked to sell it businesses, including Instagram and WhatsApp and potentially others, to ensure they are able to properly compete. It also asks that Facebook is restricted from making similar purchases in the future, including by rules that would force the company to seek approval if it wants to make similar deals.

Amazon stops telling people what they have bought in emails