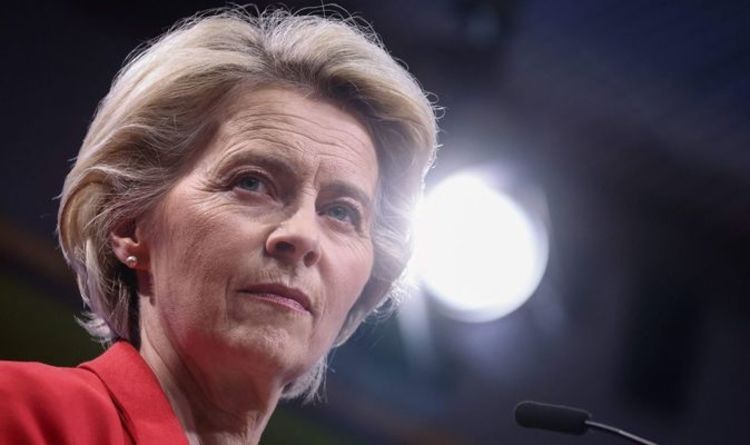 Due to the importance of the fishing industry to , one MEP insisted only can protect the industry. Ahead of the French Presidential election next year, France Jamet, claimed the EU had now become “detached from reality”. In particular, Ms Jamet attacked Virginijus Sinkevičius, European Commissioner for the Environment, Oceans and Fisheries following his trip to Sete, in southern France.

The Commissioner travelled to the southern French destination in order to meet with local fishermen following the reduction in annual fishing days.

During the meeting, the EU official attempted to reassure fishermen they could survive even with fewer days on the water.

Following the meeting, Ms Jamet lashed at the EU official for threatening the livelihood of fishermen in the country.

She said: “European Commissioner Virginijus Sinkevicius came to Sète ‘to ensure that fishermen can continue their activity even with fewer days on the water’. 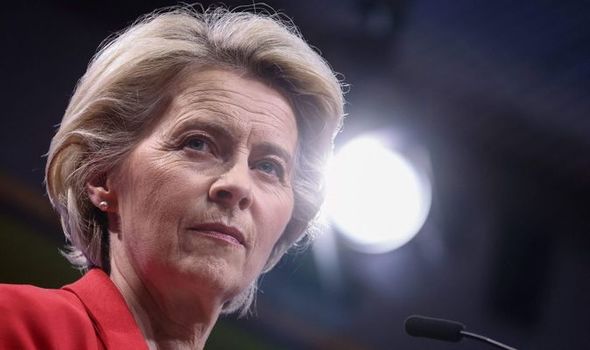 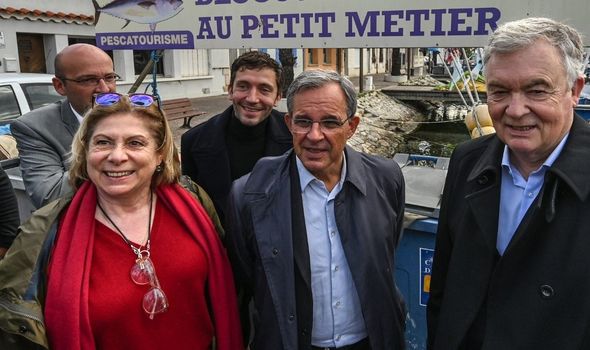 “Pursue yes, live with less days at sea, NO.

Amid the threat to the fishing industry, Ms Jamet pledged her unconditional support for fishermen in France.

In a further attack, she said: “Our fishermen, proud of their noble and ancestral profession, would like to make it last in order to be able to help guarantee the sustainability of the sector and that of our food sovereignty. 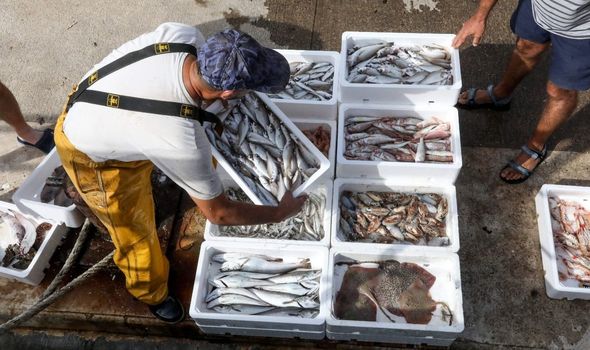 “For decades, Brussels, through its common fisheries policy, has sought to block all their prospects for development, even though our fishermen respect the strictest environmental standards in the world and they never stop having to adapt to new and increasingly demanding regulations.

“This policy is all the more unfair as the European Union continues to sign free trade agreements which give pride of place to industrial overfishing, the conditions of which do not correspond at all to our health and environmental standards.

“We can no longer tolerate French fishing falling prey to Brussels cynicism.

“In 2022, with Marine Le Pen, we will give priority to defending the interests of our fishermen and our French industry.” 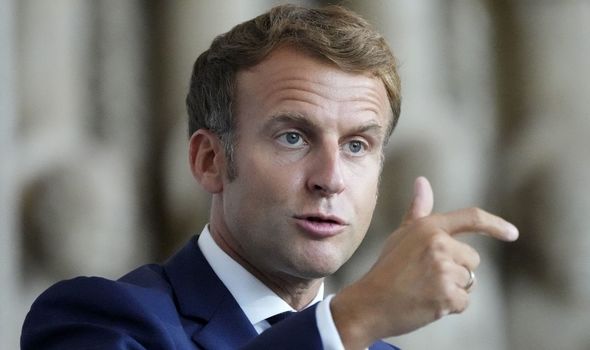 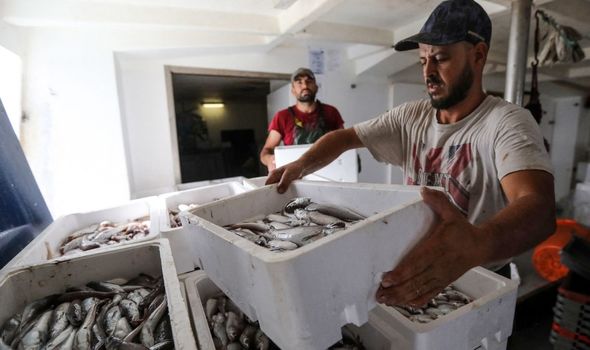 The EU is attempting to push forward with its WestMED plan.

Under this plan, France, Italy, Portugal, Spain and Malta and five Southern partner countries Algeria, Libya, Mauritania, Morocco and Tunisia, will work together to preserve ecosystems and biodiversity.

Due to the initiative, trawling was banned up to 100m in depth, six nautical miles off the coast and only for three months of the year.

Throughout Brexit, Emmanuel Macron had vowed to protect the rights of French fishermen.

See the latest Covid vaccine stats below and

Due to Mr Macron’s campaigning and the bloc’s reliance on fisheries, the EU and UK agreed to a deal whereby European fleets would continue access to the rich waters around Britain. 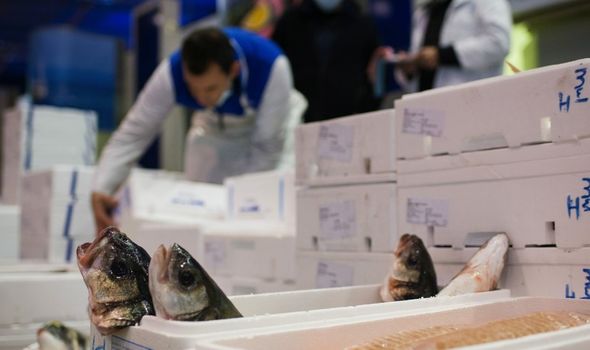 The EU also managed to tie in other elements of the Brexit deal in order to stop the UK from reneging on its commitments to Brussels over fisheries.