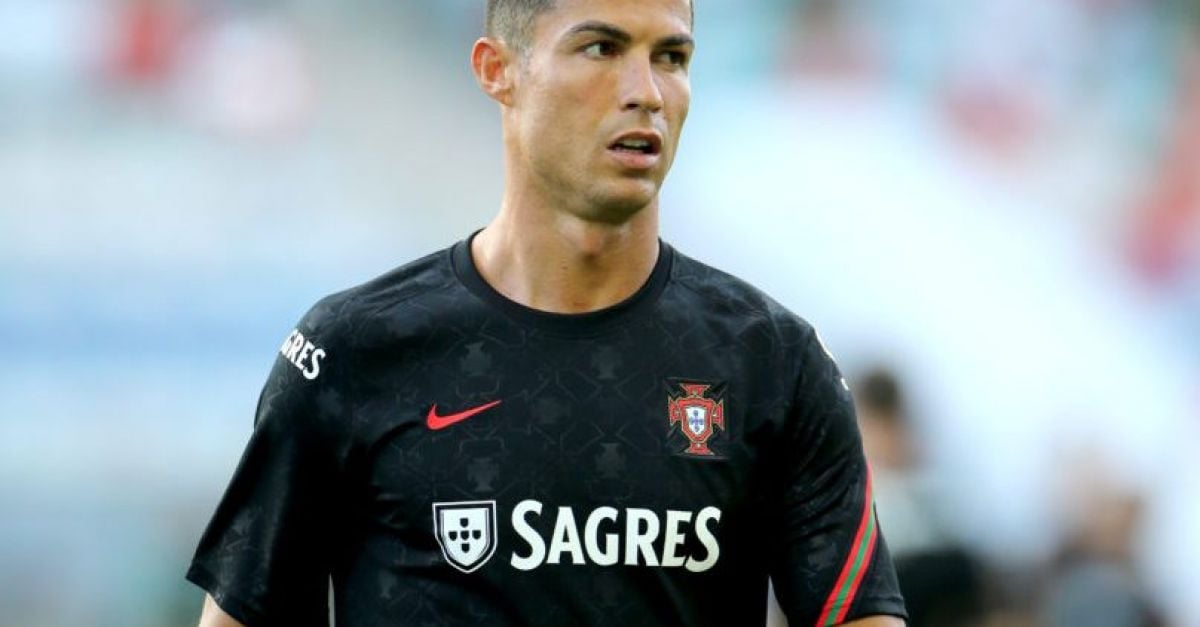 Here, the PA news agency looks at some of the best examples from September 7th.

Cristiano Ronaldo returned to the club where he made his name, as he joined up with his Man United teammates.

Liverpool and Newcastle also looked back at years gone by.

🗓️ #OnThisDay in 1996, Patrik Berger made his debut for the Reds.

He went on to make 1️⃣9️⃣6️⃣ appearances and score 3️⃣5️⃣ goals for us 🙌 pic.twitter.com/OtrfLaPdKC

Alan Shearer played a round at Loch Lomond with some other big names.

What George Russell’s move means for Mercedes, Lewis Hamilton and Formula One