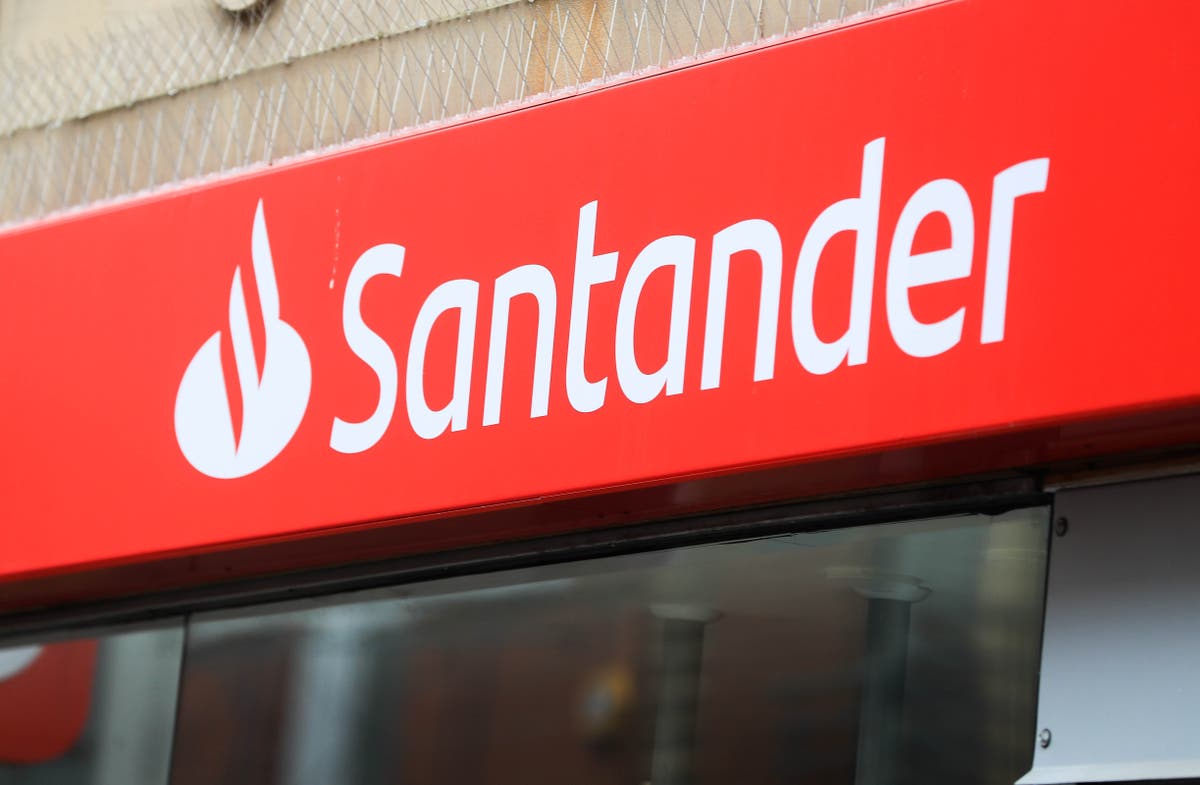 The apps run by many of the UK’s biggest banks all appear to have been hit by technical problems at the same time.

Users of the Santander, Natwest, Halifax and TSB websites and apps complained they were unable to access online banking as usual.

Santander said on Twitter that it was aware of an issue that was stopping some of its customers from logging on. It suggested that users switch between WiFi and data connections and see if they were able to get online.

Natwest also acknowledged the issues and suggested that the problems could be related to what network provider customers are using. It also suggested that customers might find success if they switch between different kinds of connections, presumably to try with a different network.

HSBC also said that it was aware of the problems, and said they only appeared to be affecting some of its customers. “We’re really sorry and are working hard to fix this,” it wrote, and asked customers to call if they have urgent issues.

Some suggested that at least some of the issues might not actually be the result of problems with the banking apps themselves, but with a problem with Sky Internet, which appears to be wrongly routing internet traffic so that some websites are not working.

As such, people might have some success changing their DNS to use Google’s, which can be done relatively simply from the browser. But switching onto a phone’s data connection rather than WiFi may have some of the same effect.