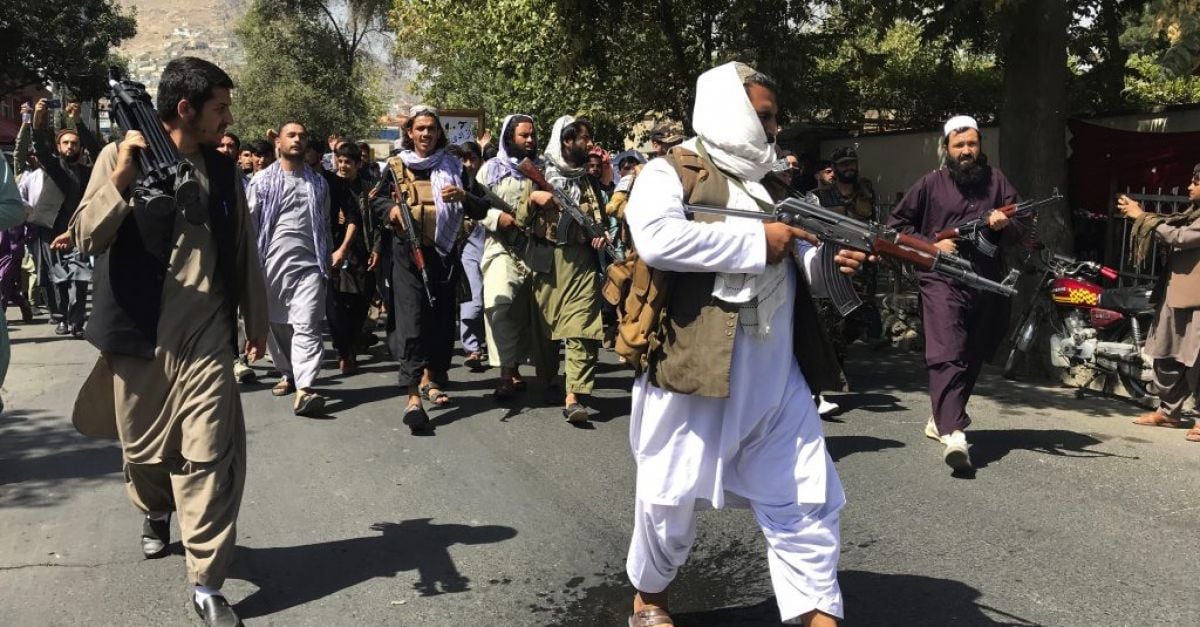 The European Union voiced disapproval on Wednesday of the Taliban’s provisional government in Afghanistan after the Islamist militants named several leaders, saying they had not kept a promise to include women and other religious groups.

“It does not look like the inclusive and representative formation in terms of the rich ethnic and religious diversity of Afghanistan we hoped to see and that the Taliban were promising over the past weeks,” said Peter Stano, spokesperson for the EU’s foreign policy service.

“Such inclusivity and representation is expected in the composition of a future transitional government, and as result of negotiations,” he said in a statement.

A senior EU executive official also expressed wariness about the Taliban’s provisional government, which includes people under United Nations sanctions and wanted by the United States, even as the bloc tries to show openness to the militants.

“We are looking very, very carefully at how the new government is behaving before engaging,” he told a news conference following a meeting of EU commissioners.

Afghanistan faces the collapse of basic services and food and other aid is about to run out, the United Nations said on Tuesday, after the Taliban took control of the country on August 15th and the United States and Western powers withdrew.

Trial of 20 men accused over 2015 Paris attacks to begin

Polar bears are inbreeding due to melting sea ice, posing risk to survival of the species, scientists say

At least one dead as powerful earthquake hits Mexico