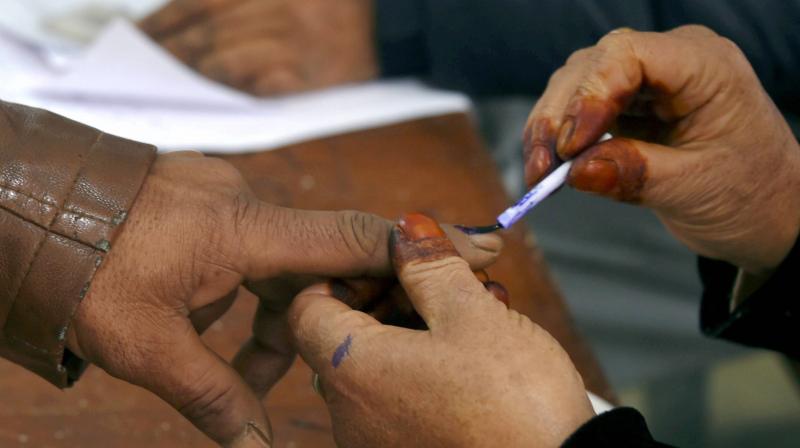 Chennai:  Gearing up for the next round of rural local body elections in the nine newly carved districts, the Tamil Nadu Election Commission met representatives of various political parties to discuss the modalities.

The AIADMK representative had objected to the Election Commission’s plan to extend the poll timing and make it 7 am to 7 pm in view of the Coronavirus threat, saying that extending the hours could be detrimental to the smooth conduct of the elections.

He had wanted the polling to be closed by 6 pm. All those who attended the meeting insisted on the installation of CCTV cameras at all polling booths and ensuring a three-tier security.

They had recalled past instances when the polls had been rocked by violence, leading to the courts ordering re-elections. The representatives demanded the early announcement of dates since the Election Commission had not yet done that.

The DMK representative wanted the commission to increase the number of booths in view of the present situation to help prevent crowding.

Election Commissioner V Palanikumar presided over the meeting, which was primarily called to seek the opinion of the political parties in holding fair and free elections.

In the coming round of elections, polls will be held for panchayats and district panchayats, for which people will have to vote for ward members and presidents, in the districts of Kanchipuram, Chengalpattu, Villupuram, Kallakurichi, Vellore, Ranipet, Tirupattur, Tirunelveli and Tenkasi.

Social conservatives are making the same mistake Paul Ryan did