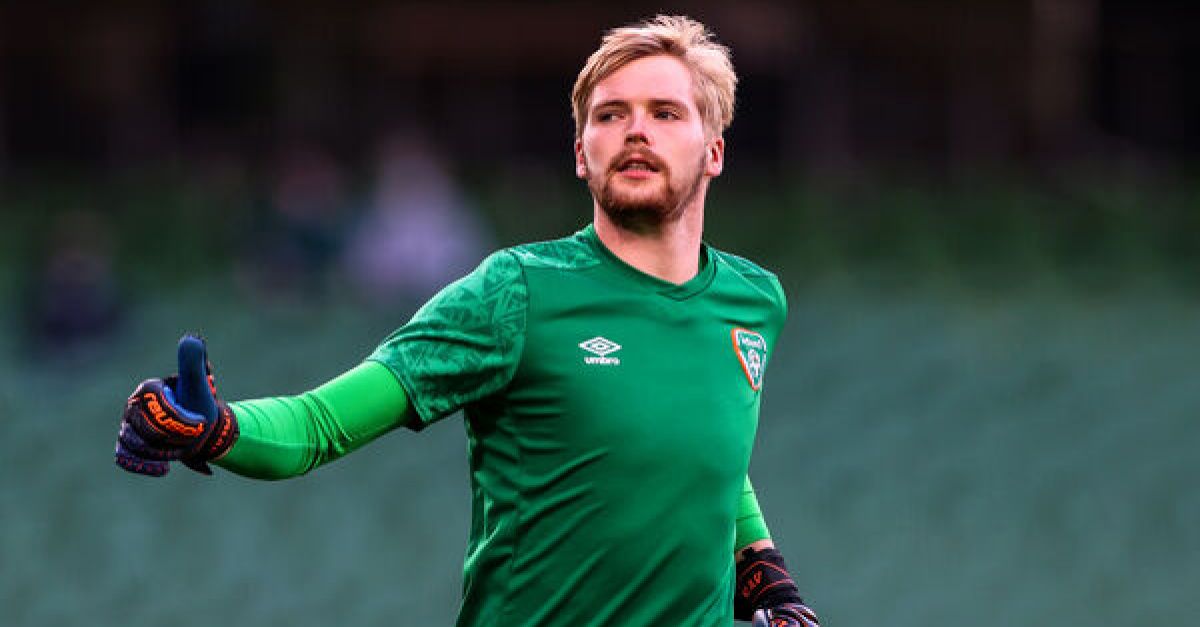 The purple patch for Irish goalkeepers is expected to continue on Sunday with Caoimhín Kelleher likely to start for Liverpool against Leeds United.

Kelleher is on standby to deputise for Alisson after the PA news agency reported that the Brazilian football federation (CBF) has written to Fifa requesting that an automatic restriction be imposed on players from appearing for their clubs between September 10 and 14.

The players are Liverpool trio Alisson, Fabinho and Roberto Firmino; Ederson and Gabriel Jesus from Manchester City; Fred at Manchester United; Thiago Silva at Chelsea; and Raphinha at Leeds.

He was part of the Ireland squad for the three World Cup qualifiers as back-up to new No. 1 Gavin Bazunu. Stephen Kenny confirmed once-capped Kelleher would make his first start in next month’s friendly against Qatar at the Aviva Stadium.

The CBF did not request a restriction be placed on Everton forward Richarlison, who was released by the club to play for his country at the Olympic Games this summer.

Fifa in turn has contacted the Football Association and the clubs concerned regarding the Brazilian federation’s request. The world governing body may impose sanctions if the players do feature for their clubs when classed as being ineligible.

The Premier League announced prior to the September international window that players would not be released where that involved travelling to countries on the UK Government’s coronavirus ‘red list’.

Anyone returning from a red-list country or who has been in a red-list country in the 10 days prior to entering the UK must quarantine in a Government-approved hotel for 10 days, which would mean players missing Premier League as well as Champions League and Carabao Cup games.

Djokovic to face Zverev in semi-final at Olympics