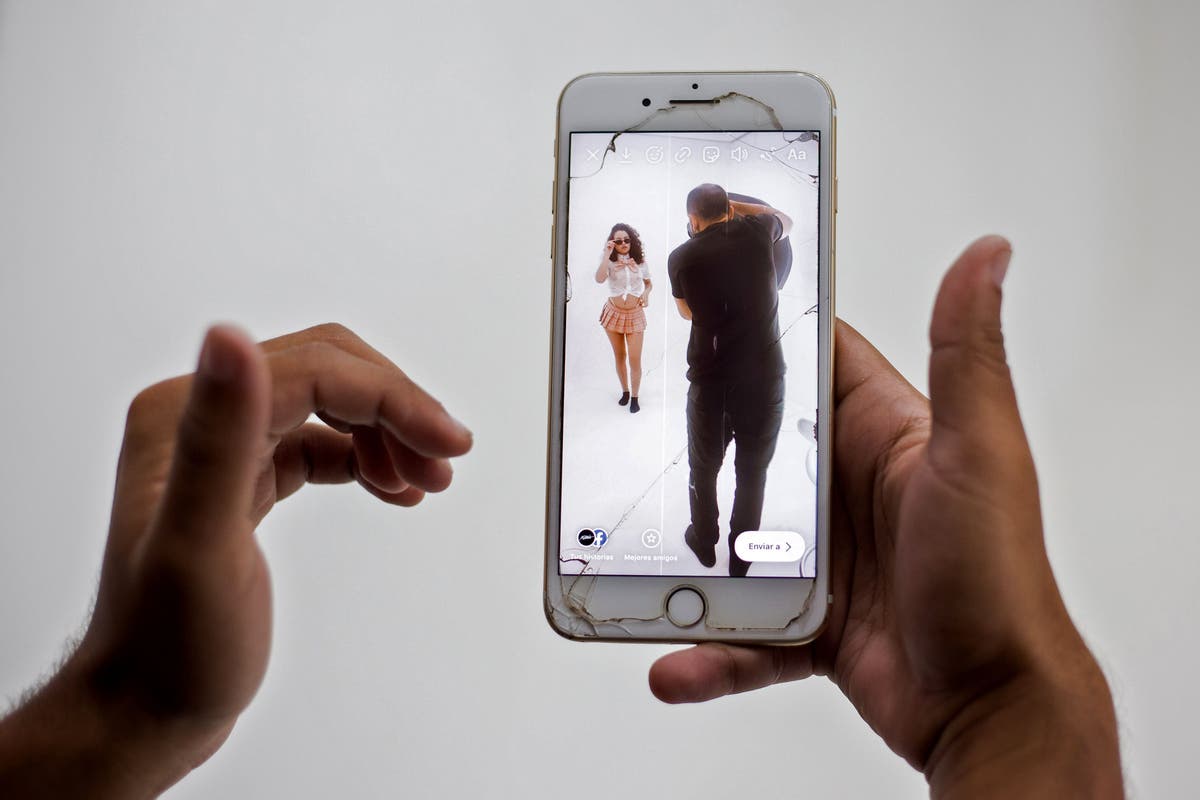 OnlyFans has tweeted a message in support of adult content creators after backlash over the company’s new policy banning pornography on the platform.

It added that it is “working around the clock to come up with solutions,” in its first ever tweet addressing sex workers, whose contributions to the platform’s growth have been widely acknowledged.

Last week the company said it would ban “any content containing sexually explicit conduct,” starting 1 October to “ensure the long-term sustainability of the platform”.

The sex worker community has built a majority of everything you have as of today with 0 acknowledgment.

The policy change was to secure banking and payment services with MasterCard and the people backing them.

You are obvs. backpedaling. 🖕🏼 https://t.co/aIVxIkk9BC

The decision was taken in order “to comply with the requests of our banking partners and payout providers,” the company noted in a statement.

The company’s rules already ban content that is “illegal, fraudulent, defamatory, hateful, discriminatory, threatening or harassing, or which encourages or promotes violence or any illegal activity”.

The platform’s rules also state that it bans anything that might “exploit, harm, or attempt to exploit or harm any individual under 18 years old”.

The OnlyFans community would not be what it is today without you.

The policy change was necessary to secure banking and payment services to support you.

We are working around the clock to come up with solutions.#SexWorkIsWork

While OnlyFans says posts containing nudity would still be allowed, it hasn’t made clear yet how exactly its policies distinguish between sexually-explicit content and nudity.

It is also unclear what proportion of content or users on the platforms would be removed following the new rule.

The new changes have been made “to comply with the requests of our banking partners and payout providers,” the company said.

Its announcement last week came hours after Axios reported that the company was struggling to gather venture capital since many investors were concerned about investing in a platform that includes pornography.

“It’s no secret that they are trying to appeal to investors, many of whom are skittish of the stigma associated with the adult industry. I’m disappointed, but I can’t say I’m surprised,” Andi Land, a top earning OnlyFans performer recently said following the announcement of the ban.

OnlyFans has banned pornography – but what else is actually on there?

Online banking services are down across the UK