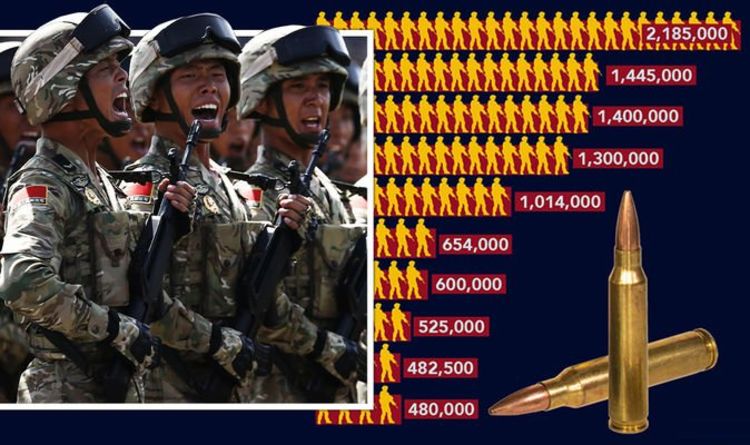 China’s People’s Liberation Army is a huge operation consisting of millions of enlisted personnel. According to Statista data, boasts the highest number of active military personnel in the world, with 2,185,000 people as of 2021.

BuzzOn2 mins ago
0 0 Less than a minute
Show More