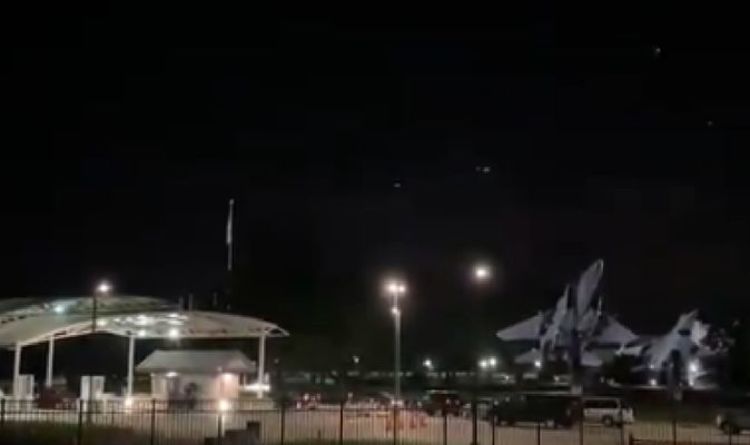 The shooter was reportedly spotted in the recently completed National Air and Space Intelligence Center building. The 88th Air Base Wing confirmed that there was an ongoing incident in a post to its Twitter account. “At approximately 9:25pm, emergency responders responded to a report of an active shooter in the National Air and Space Intelligence Center in Area A at WPAFB,” they wrote.

“Security Forces are currently sweeping the building. The base is on lockdown.”

In video clips on social media, announcements over the tannoy can be heard telling people that a lockdown was in force.

US journalist Bryn Caswell said that no injuries had been as yet reported. 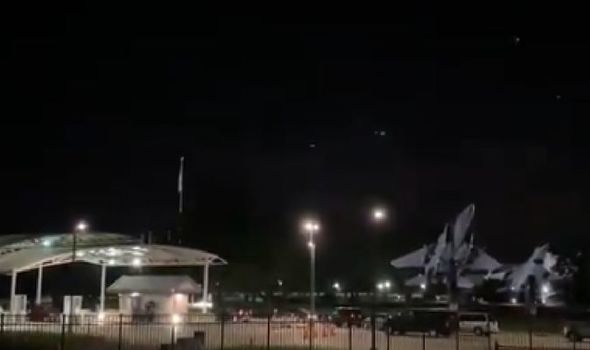 A second sweep of the NASIC building is now taking place.