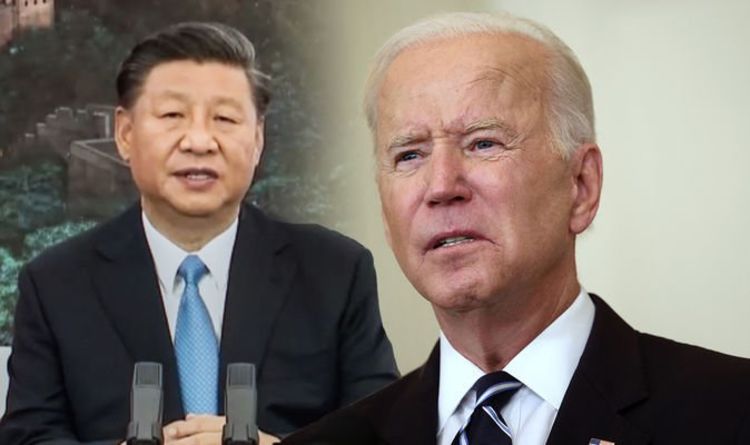 After seven months without talks, US President and Chinese leader have finally sat down for a phone call. Speaking for 90 minutes, the two leaders spoke about trying to avoid competition leading to conflict between the two nations, however, there were key conflicts left off the agenda.

“This discussion, as President Biden made clear, was part of the United States’ ongoing effort to responsibly manage the competition between the United States and the PRC [People’s Republic of China].”

The US and China have been frequently butting heads on a number of key issues, with previous talks ending in tense rebukes.

Washington had said China had “arrived intent on grandstanding” while Beijing accused the US of provoking other countries “to attack China”.

Both economic superpowers have clashed over a number of issues, and during President Biden’s eight months in office have only spoken twice.

The pandemic, human rights and communication have all been top issues not settled between the two countries.

China’s growing nuclear arsenal is another worrying concern for the US, as well as trade and the South China Sea. 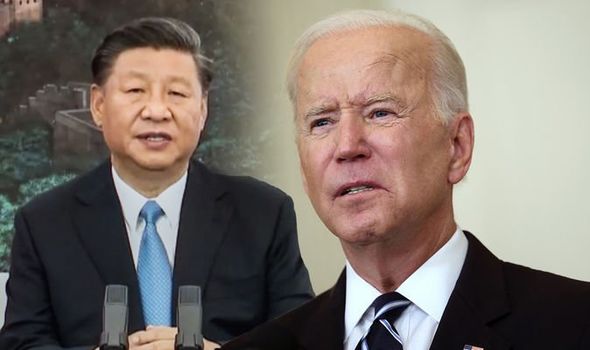