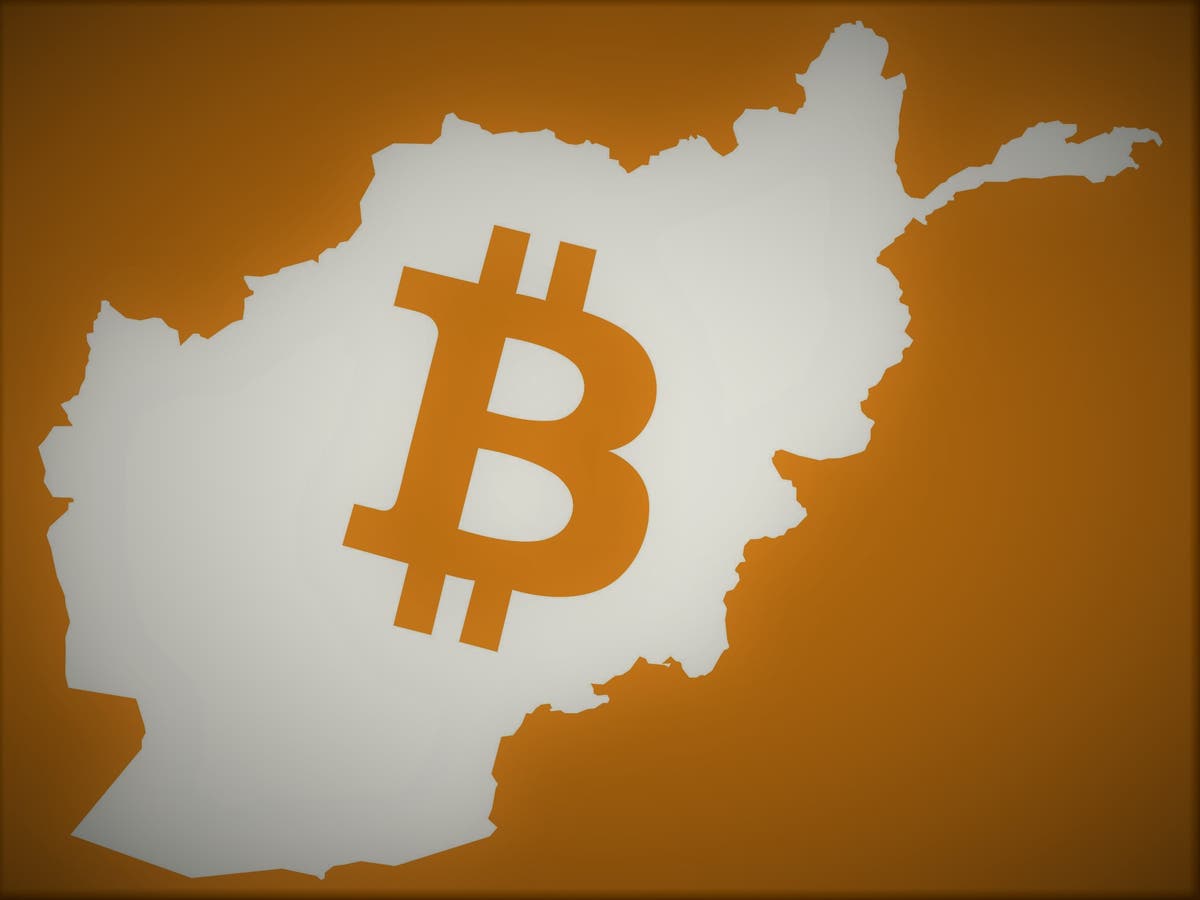 Bitcoin adoption in Afghanistan has shot up over the last year amid economic turmoil brought about by the Taliban’s takeover of the country, according to a new study.

Afghanistan is ranked 20th out of 154 countries ranked in the Chainalysis 2021 Global Crypto Adoption Index, having not even made the list in 2020 due to negligible crypto adoption figures for that year.

Vietnam topped this year’s index, which aims to evaluate cryptocurrency adoption by “ordinary people”, while Afghanistan scored highest of any central Asian country.

The index found that overall adoption of cryptocurrencies has jumped by more than 880 per cent globally over the last 12 months, largely driven by emerging economies.

“Our data shows that residents of more and more countries around the world are taking the dive into cryptocurrency or seeing existing adoption increase,” a blog post detailing the study stated.

“Many emerging markets face significant currency devaluation, driving residents to buy cryptocurrency on P2P (peer-to-peer) platforms in order to preserve their savings. Others in these areas use cryptocurrency to carry out international transactions, either for individual remittances or for commercial use cases, such as purchasing goods to import and sell.”

Data from Google Trends shows that searches for terms like ‘bitcoin’ and ‘crypto’ have risen sharply over the last year.

The Taliban’s recent overthrow of the Afghanistan government have left many people facing financial ruin due to a mix of bank closures, cash shortages and the suspension of international money transfers from leading remittance providers like Western Union and MoneyGram.

The US has also frozen roughly $9 billion (£6.6bn) in central bank reserves, while the devaluation of the afghani currency has seen prices of basic goods and services rise in the country.

Economic experts have warned of the risk of hyperinflation for the afghani, as well as an overall economy contraction of around 20 per cent this year.

The decentralised nature of cryptocurrencies like bitcoin make it an attractive option for Afghan citizens wanting to store their savings or move funds abroad. The fixed supply of bitcoin – only 21 million bitcoins will ever exist – make it intrinsically anti-inflationary.

Some crypto advocates in the country have even called for a “bitcoin standard” to be introduced in order to ensure Afghanistan’s sovereignty.

Janey Gak, who goes by the name Bibi Janey online, set up a Facebook page in 2018 to help spread bitcoin awareness and encourage adoption.

Following the Taliban’s takeover, she tweeted: “In order to be a truly sovereign state, the Islamic Emirate of Afghanistan must: not join the UN nor allow their agencies to operate in the country; never borrow money; adopt a bitcoin standard.”

OnlyFans has banned pornography – but what else is actually on there?