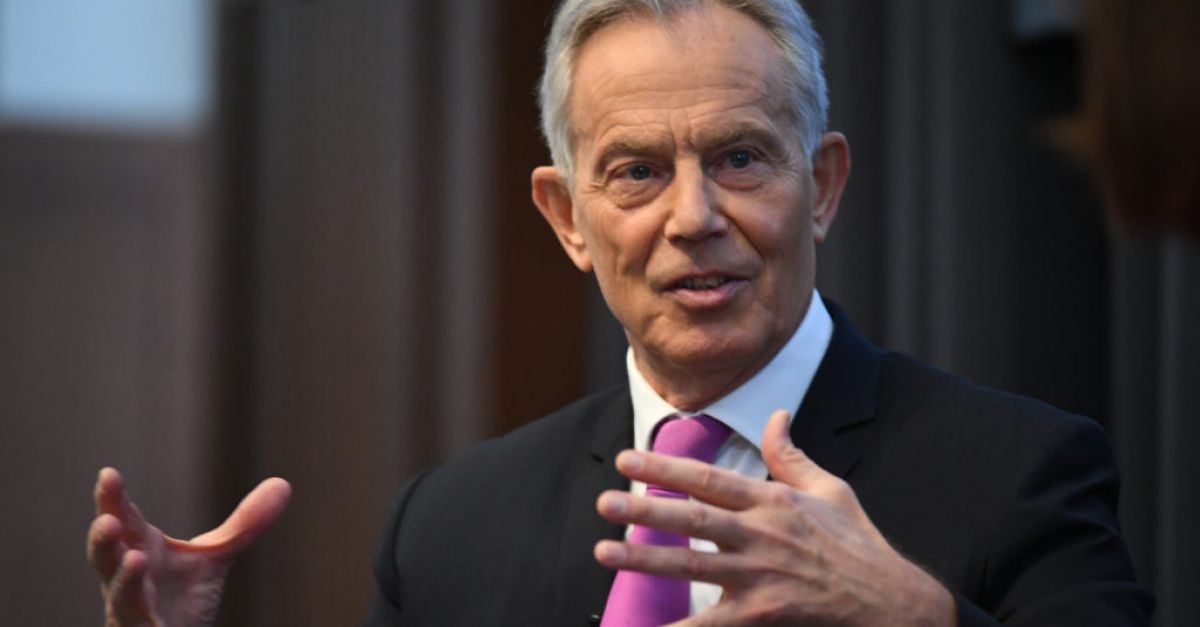 The international community must be prepared to take action against the Taliban if they again allow Afghanistan to become a base of terrorism, Tony Blair has said.

On the eve of the 20th anniversary of the 9/11 attacks on the Twin Towers in New York, he said the US and its allies had no choice but to invade after the Taliban refused to give up the al Qaida leadership who were responsible.

Mr Blair — who was British prime minister at the time — told the BBC Radio 4 Today programme: “I don’t think if we’d left them alone after that or taken some counterterrorism measures — sent some special forces in, tried to take out the leadership — I don’t think the movement would then have died or gone away.

“I think it is a genuine global, ideological movement.

Mr Blair, who has been highly critical of the decision to withdraw international forces, said the Taliban needed to know they would be “held to account” if they allowed terrorists to regain to a foothold now they are back in control again.

While he acknowledged there would not be another response on the scale of 2001, he said it was important the international community was prepared to take concerted action.

“They do need to know they are going to be held to account. They need to know that if they go back to sheltering terrorist groups that are coming up that we are prepared to act against them,” he said.

“They need to know there are people lined up against them, Muslim and non-Muslim, who want a world of cultural tolerance where people are respected across boundaries of faith and culture, and what they represent as an ideology that is in the end going to be defeated.”

The former head of the UK armed forces, General Lord Richards, said the return of the Taliban raised the prospect of “another 9/11” as ungoverned spaces opened up which the terrorists were able to exploit.

“I fear the Taliban and some extremist jihadist groups are, whatever they like to say, in each other’s pockets,” he told LBC radio.

“Scores will be settled, debts will have to be repaid and there will be ungoverned space opened up in Afghanistan which those groups will exploit and the ability of the Taliban to actually manage them will be minimal.

“I think we are (closer to another 9/11). We’ve now been pitched back into a dark period which we somehow have to manage.”

China vs USA: The FIVE conflicts NOT resolved after Biden’s call with Xi Jinping