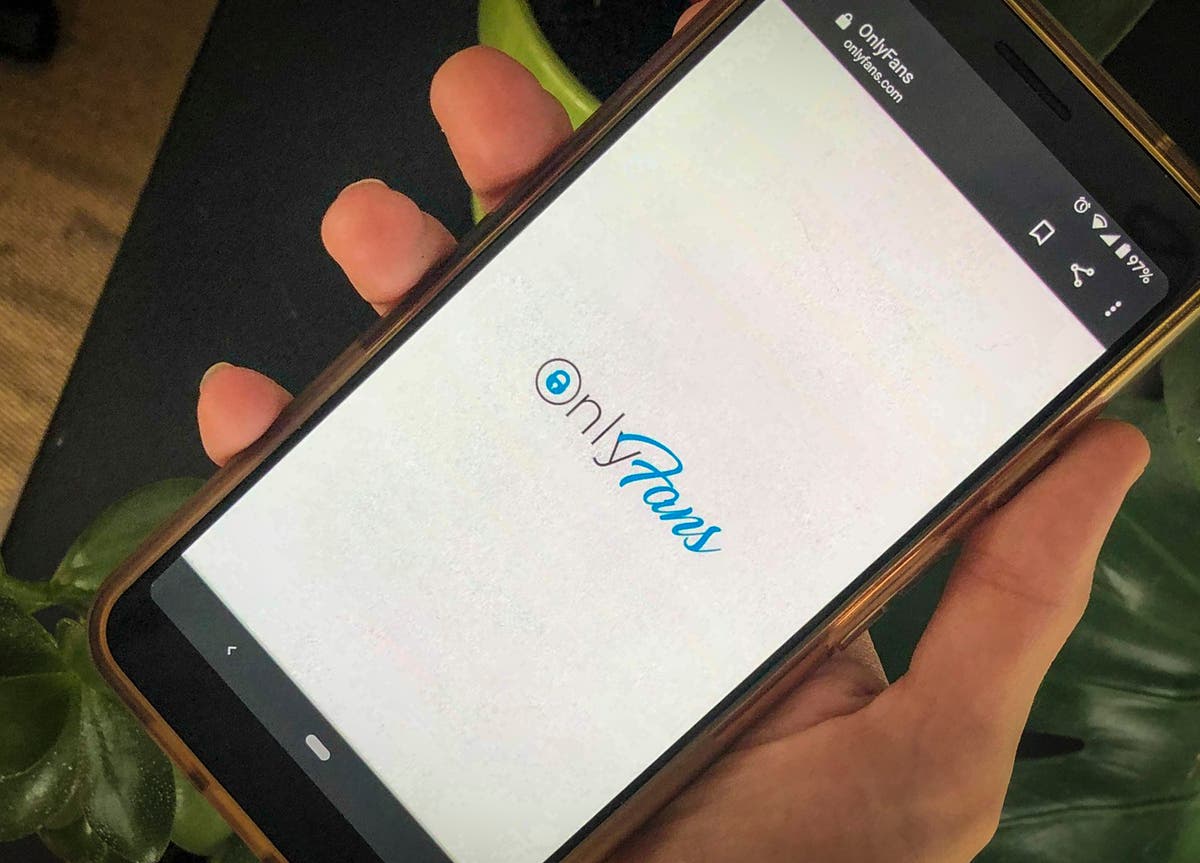 What is OnlyFans and how is it changing?

OnlyFans was launched as a content subscription platform in November 2016 by British entrepreneur brothers Tim and Thomas Stokely, who intended the site to be a place where creatives could sell access to their videos and pictures, essentially crowdfunding their wages from the monetary contributions of loyal followers.

While in theory that output could be anything, from live gaming streams to acoustic guitar performances, in practice the site has come to be primarily associated with pornography, popular with adult performers, webcam girls and strippers who can earn income from their fans directly at a time when their content is otherwise commonly uploaded to X-rated streaming sites without permission and where they typically receive little or nothing by way of royalties.

The site has been a haven for sex industry performers during the global coronavirus pandemic, given that many were able to earn a living through webcam shows when they were otherwise prohibited from attending film sets or clubs by lockdowns.

But the site, which has an estimated 130m subscribers, has now surprised its users by announcing a change of tack, declaring a ban on “any content containing sexually-explicit conduct” from 1 October in order to “ensure the long-term sustainability of the platform”.

Nudity will apparently still be allowed and details on precisely how OnlyFans intends to police its pages and draw distinctions between different types of material are currently limited but will be forthcoming “in the coming days”, according to the company.

The announcement followed shortly on from Axios reporting that OnlyFans had run into difficulties securing investment from venture capital outfits – despite its rapid growth – in response to the abundance of adult content on its pages, with some would-be financiers taking exception to working with apps that distribute pornographic content.

OnlyFans said it was making the change “to comply with the requests of our banking partners and payout providers”, without naming names.

“We are often associated with adult content, I think, because you have to be over the age of 18 to use the platform,” Tim Stokely told The Independent in March. “And all the content is behind a paywall. That allowed us to have more liberal content policies.

“We found that creators from the adult industry really embraced the platform early on. But the content on the platform has really evolved.”

The co-founder insisted that other, safe-for-work (SFW) interest areas were booming on the site, citing “fitness, music and more recently fashion”, suggesting a move towards the more influencer-led culture of Instagram.

To that end, OnlyFans this week announced it was launching a new streaming platform and app called OFTV, offering PG-rated material.

Not at all well. OnlyFans users took to social media on Thursday and Friday to berate the company for abandoning a key user base having “made billions off of the backs of sex workers”.

oh but onlyfans didn’t seem to mind making billions of dollars from sex workers & their “sexually explicit content” before? the same sex workers who are fully responsible for the success & rapid growth of the platform? THE DISRESPECT IS DISGUSTING. https://t.co/TCPJbu658L

“Onlyfans catered their platform almost exclusively to sex workers, built their wealth and popularity off the backs of sex workers, and within only a year ditched the creators who made their empire so they can cater to banks,” one user wrote. “Even if you don’t use the site you should be p***ed.”

“The OnlyFans news is yet another example of big companies profiting off of sex workers and then casting them aside when they are trying take their image into the mainstream,” tweeted another. “My heart goes out to all my friends in the industry affected by this. Sex work is real work.”

Others expressed sympathy for those left “feeling blindsided and terrified for their incomes” or laid into the site for its “exploitative hypocrisy” in turning its back on a community it had once relied upon.

I can only imagine how many sex workers are feeling blindsided and terrified for their incomes right now. This is a slap in the face to those who made OnlyFans what it is today. https://t.co/7zW05Rbdxr

“Not surprising but still disgusting that OnlyFans is choosing banks, VC investors, big tech (Apple+ Google dont allow adult content on their app stores, hence no app until the ‘sfw’ one announced this week), and profits over the sex workers using its platform,” journalist Harron Walker wrote.

“People are not going to be able to make ends meet,” content creator Meredith Jacqueline told Taylor Lorenz of The New York Times. “People are going to lose the roofs over their heads.”

Labour union the Adult Performance Artists Guild said on Twitter on Thursday that “the potential income loss that many may face due to upcoming OnlyFans changes can cause duress and fear. We want to express that we are working to get answers. As this happens, we want performers to know we are here to offer support and services.”

Why are we asking this now?

OnlyFans subscribers spent over $2.4bn on subscriptions in 2020, according to The Financial Times, but the new policy shift could place its prosperity in jeopardy should audiences for the sexually-explicit material it once offered desert the site en masse in search of pastures new.

A number of commentators on Thursday compared its about-turn on pornography to the fall of Tumblr, which instigated a similar ban in December 2018 and duly lost one-fifth of its audience.

Whether OnlyFans manages to shrug off its past and become a lifestyle-oriented brand like Instagram remains to be seen but, if not, the site “risks making itself redundant and setting itself up to fail – as well as arguably impacting on the wellbeing of its creators”, as Victoria Richards of Indy Voices wrote on Friday.

“Women are so often exploited in the sex industry that the relative safety of online-only work during the pandemic – and the ability to choose their own content and payment rates – could even be said to have changed the industry for the better,” she adds.

As lockdown underlined and the hostile reaction to OnlyFans’ decision has reiterated, the problem of regular income for sex industry workers is a real one, particularly given the dominance of streaming sites that give little back. OnlyFans provided an important platform for webcam performers to deal directly with a dedicated audience, without which they will once more be forced to innovate to survive.

Taking greater control of one’s own work is increasingly popular among freelance creatives attempting to break loose from the established gatekeepers of publishing, with the likes of Patreon and Substack empowering consumers to pay directly for the content they really like. Twitter’s new “Super Follows” function will shortly bring a similar model to social media.

Perhaps an alternative to OnlyFans like PocketStars, set up by adult star Elle Brooke to offer “support, safety and recognition” and “take back our industry”, will be able to offer a new home.

Apple is planning a new high-end Mac with a new kind of chip, report claims