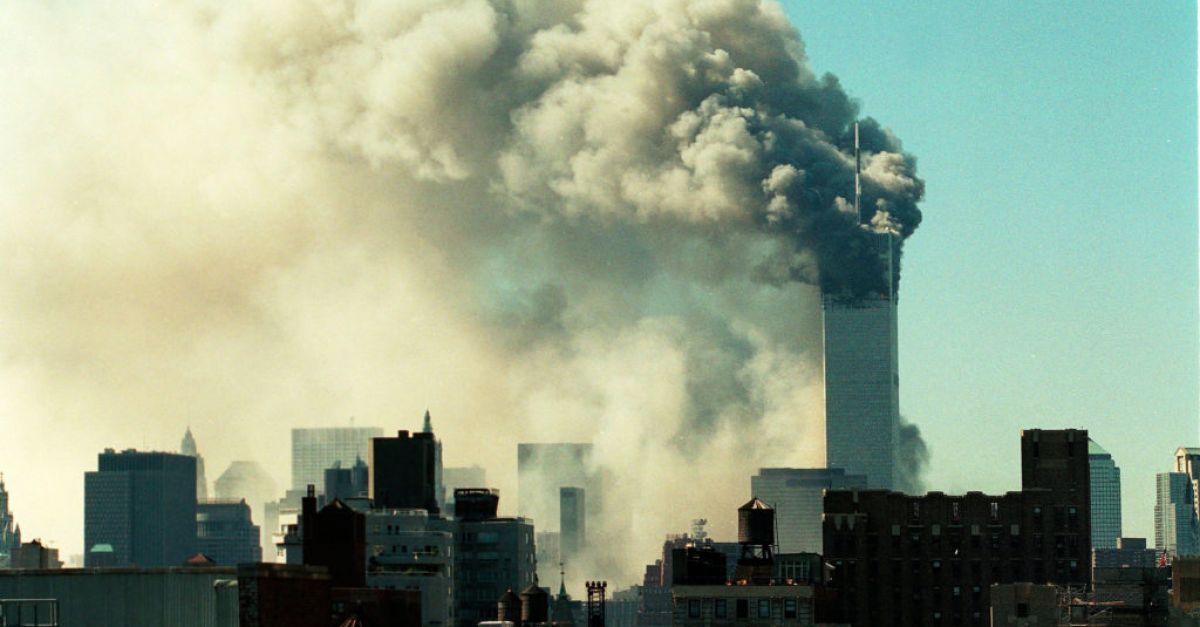 This year marks the 20th anniversary of the terrorist attacks that took place in New York and Washington on September 11th, 2001.

In the years since, documentary makers have examined the lead-up to the attacks carried out by followers of al-Qaeda leader Osama bin Laden, looking at how the tragic day unfolded, and the impact it had on America and the world at large, with a slew of new releases to coincide with the milestone anniversary.

Turning Point: 9/11 And The War On Terror

New from Netflix, this five-part series features archival footage and eye-witness accounts from survivors of the attacks, delves into the history of al-Qaeda starting in 1980s, and chronicles the United States’ response as well as the Taliban’s resurgence in Afghanistan.

Featuring previously unseen footage, this feature-length film is made up entirely of video and audio recordings from private phone calls, emergency services, air traffic control, airlines, and military sources, painting a vivid picture of what it was like to be caught up in the terrifying events.

No Responders Left Behind

World Suicide Prevention Day: ‘A conversation really can save a life’

Five new books to read, including novels by Cecilia Ahern and Sally Rooney