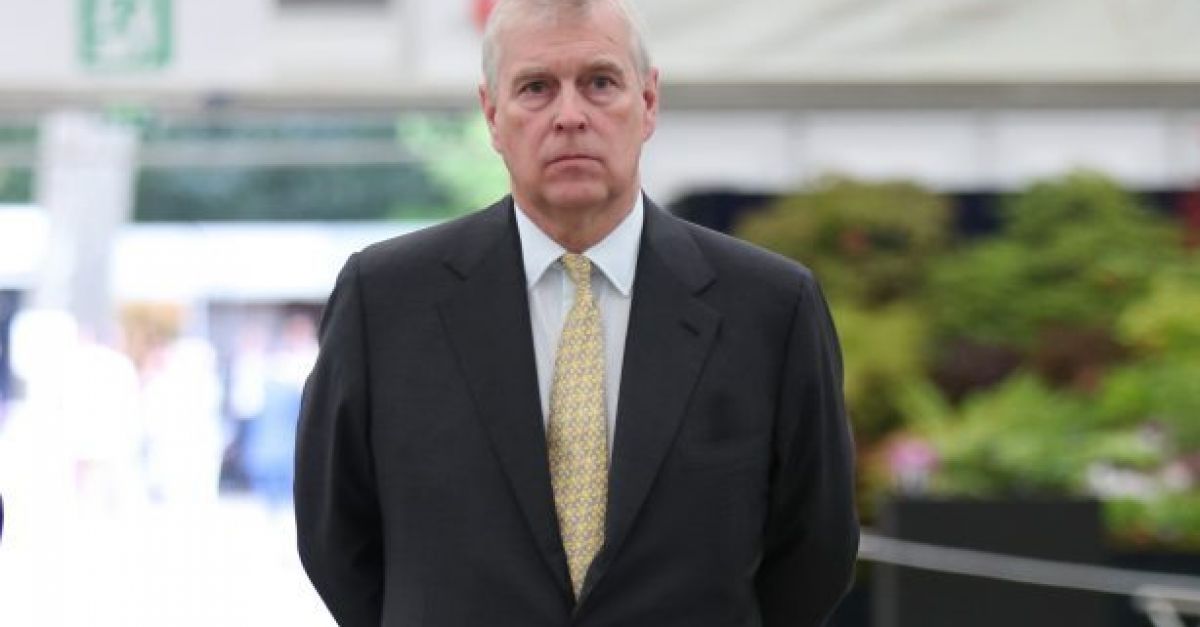 Lawyers for the woman suing Britain’s Prince Andrew over sexual assault allegations have claimed to have served legal papers on him, according to a document filed in a New York court.

The lawyers, who represent Virginia Giuffre, say in the document that the civil lawsuit was handed to a Metropolitan Police officer who was on duty at the main gates of The Royal Lodge, Windsor Great Park, on August 27th at 9.30am.

The filing says this is “consistent with the provisions for service upon an individual defendant, under Section 6 of the Civil Procedure Rules, as required by the Supreme Court of Judicature in England & Wales”.

Ms Giuffre has sued the prince for allegedly sexually assaulting her when she was a teenager.

She claims she was trafficked by his former friend and convicted sex offender Jeffrey Epstein to have sex with him when she was aged 17 and a minor under US law.

Andrew has vehemently denied all the allegations.

A spokeswoman representing the prince also declined to comment.