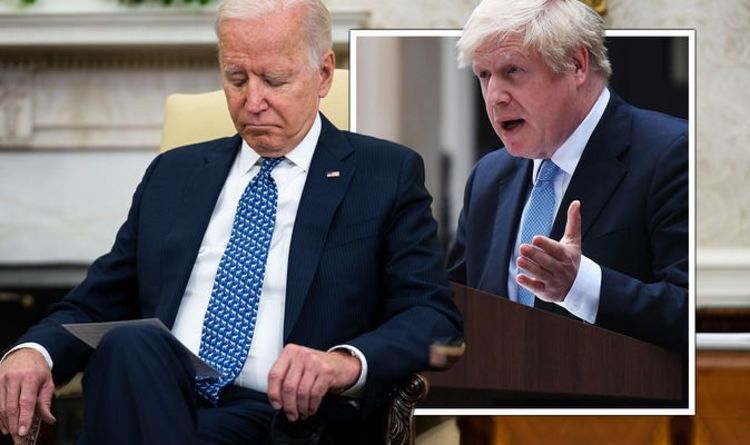 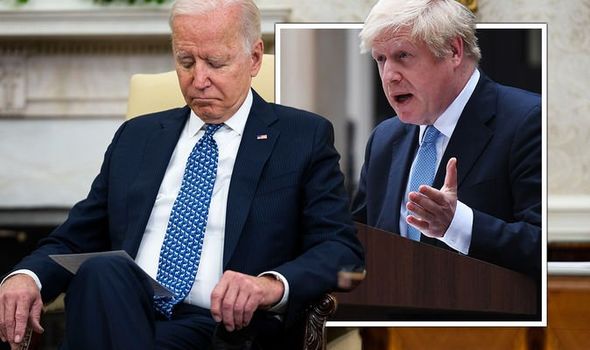 US diplomat Brett Bruen, who served as Barack Obama’s Director of Global Engagement when Biden was Vice President, has added his voice to the concerns being raised over the apparent snub to Britain.

President Biden was inaugurated seven months ago but still has not appointed anyone to the key role of Ambassador at the Court of St James.

It comes along with his lack of consultation with world leaders over the withdrawal from Afghanistan, even refusing to take a call from Boris Johnson during the crisis.

There have been suggestions that Mr Biden had wanted the job to go to Mr Obama but Downing Street had rejected the idea, although the Government has denied this.

A US/UK businessman who deals with both governments said: “There probably has never been a special relationship between the UK and US like people often claim but it is definitely at a low point now and it is proving to be a problem. Biden hasn’t even appointed an ambassador and it is a real insult.” 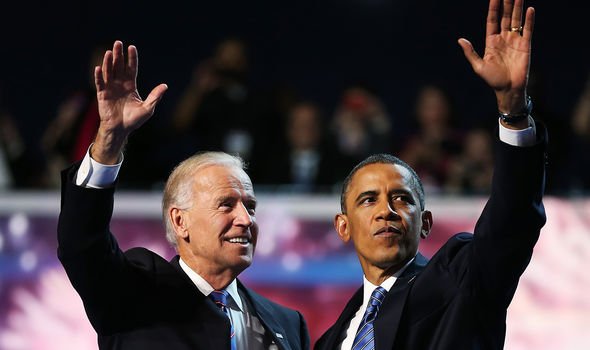 Mr Bruen said: “There is clearly an emerging foreign policy doctrine from Biden which is ‘I mostly don’t give a damn about the rest of the world’. It is certainly surprising to see someone who spent his whole career doing foreign policy now continuing with a political rationale pioneered by Trump and putting foreign policy on the back burner.

“When it comes to Britain, it’s fair to say that Biden has taken for granted the value of the Special Relationship and has not, as I’d have expected him to, forged a deeper dialogue and strategy between a post-Brexit UK and a post-Trump US – in a lot of ways we need each other now more than ever, but we seem to be more estranged.

“But it’s not just the UK – the whole world is feeling that the White House and the US are not dedicating much time to them and their concerns, and are letting a lot of global challenges go unaddressed and under-addressed.”

What is happening where you live? Find out by adding your postcode or

He said:  “Given the seriousness of the current situation in global affairs, it is extremely important that the US appoint an Ambassador to the UK as soon as possible”

Romford MP Andrew Rosindell, a member of the foreign affairs committee, said: “Biden is a disgrace he’s led the west to calamity and has taken an axe to British-American relations! We need Trump back!”

Former foreign affairs committee member Daniel Kawczynski added: “It is very disconcerting and concerning. The Anglo-American relationship is the linchpin for global security.

“This will have implications for our efforts to have a trade deal as well.” 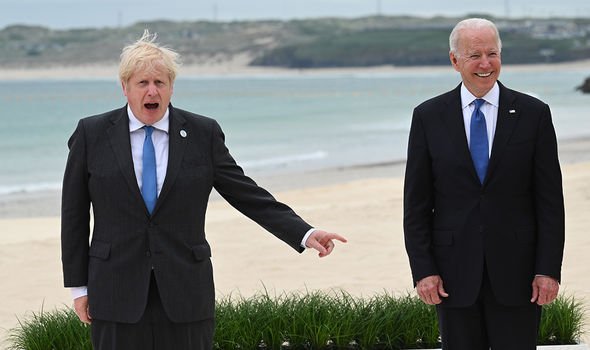 Sir David Amess, Conservative MP for Southend West, described the appointment of a US ambassador as “absolutely crucial”.

Sir David admired the close cooperation of Margaret Thatcher and Ronald Reagan during the Cold War and hoped a US ambassador would be in place as soon as possible. 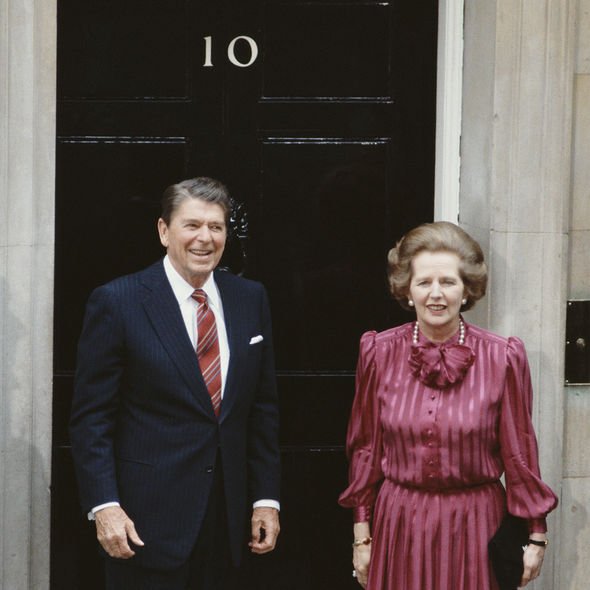 He said: “I know at the moment there are difficulties because of what has happened over the withdrawal [of troops] by our two countries from Afghanistan… I do hope that our prime minister and the American president will continue to work closely and as such, I think the appointment of an American ambassador is absolutely crucial.

“The sooner it happens the better.”

South Thanet MP Craig Mackinlay said: “I appreciate that appointments are more political under the US system but all on this side of the pond were sorry to lose the former US Ambassador Robert ‘Woody’ Johnson who had built a positive relationship with government and parliamentarians here as a true believer in the necessity and value of close UK-US relations.

“I hope that this will be rectified soon and that we can rebuild the relationship particularly following the obvious strains created after the Afghanistan withdrawal and ongoing differences of view over the Northern Ireland Protocol.”