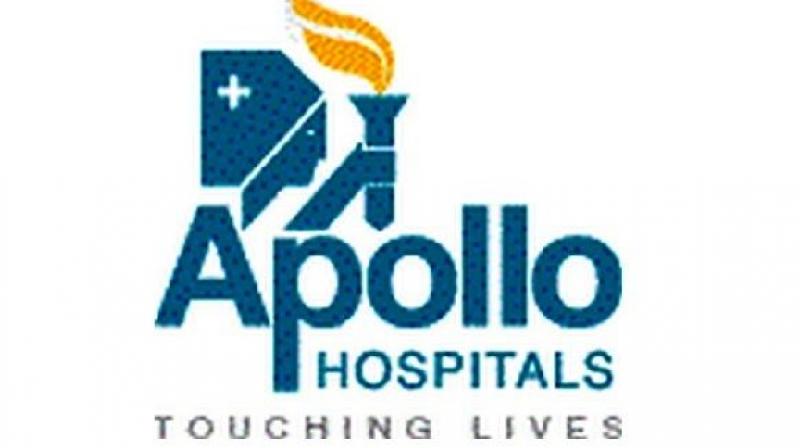 Hyderabad: HealthNet Global of Apollo Hospitals was a part of the drone delivery programme that was held in Vikarabad district on Saturday. A drone successfully delivered medicines and non-Covid vaccines during the test.

Apollo Hospitals said it was collaborating with the government to deliver vaccines, including those for Covid-19, via drones.

For the 2018 test, an accident scenario was simulated, and an EMS drone had flown to the site and seamlessly integrating with disaster response protocols, Apollo Hospitals said. It said audio-video communication capability delivered through the drone helps in cardiopulmonary resustication to first responders.

Dr Sangita Reddy, Joint Managing Director, Apollo Hospitals Group, said, “It was in September 2018 to mark Apollo Hospitals’ 35th anniversary that the use of life-saving EMS response drones in an accident or disaster scenario was successfully demonstrated. The demo of the Apollo EMS drone showed the capabilities and fantastic potential of UAVs (unmanned aerial vehicles) for delivering emergency medical care in an accident or disaster scenario”.

Dr Sangita Reddy said the demonstration had proven to be a prescient event. Apollo Hospitals’ continued work on drones has contributed to preparations for the trials for the delivery of MMR, influenza and Covid-19 vaccines in Telangana, she said.

“Drones will be an important part of last-mile delivery of healthcare along with telemedicine ensuring ta of delivery of care when and where needed the most,” Dr Sangita Reddy said.

Drones can help deliver timely care without being bound by issues of accessibility due to traffic, terrain and distance. EMS drones with advanced capabilities like audio-video broadcast, GPS navigation, fully automated and predetermined flights boosted by AI will change the face of healthcare delivery especially in emergency situations.

UK cities and towns to lose 500,000 jobs due to pandemic, report warns