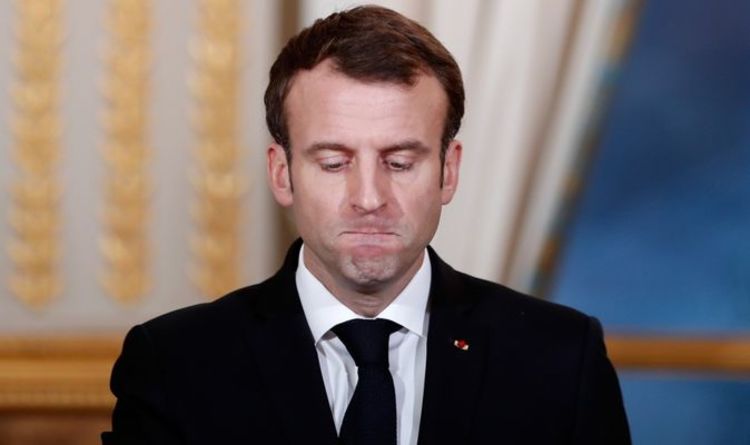 Lord Moylan has challenged the leadership of the French President during an appearance on Mark Dolan’s GB News Show. The 65-year-old peer also opened fire on the political high-command in Germany and suggested neither of the EU’s current leading powers have strong or stable leadership.

During the interview, which touched on the possibility of Norway’s mini-Brexit, Lord Moylan claimed Macron was a “bizarre character”.

He said: “The two countries that tend to drive the European Union, France and Germany, don’t have any leadership.

“Macron is a slightly bizarre character who is facing elections in a few months time and Mrs Merkel is literally having her retirement parties.”

Lord Moylan’s comments come as Germany is set to hold federal elections and vote for a replacement for Angela Merkel on September 26. 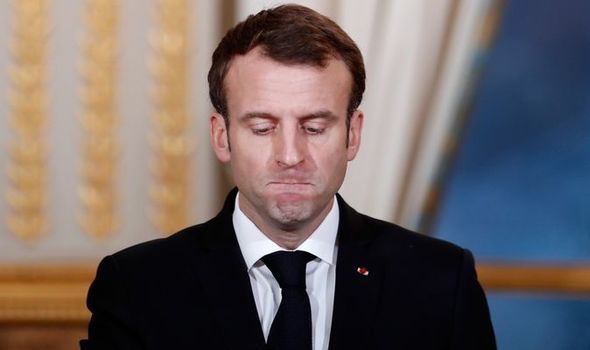 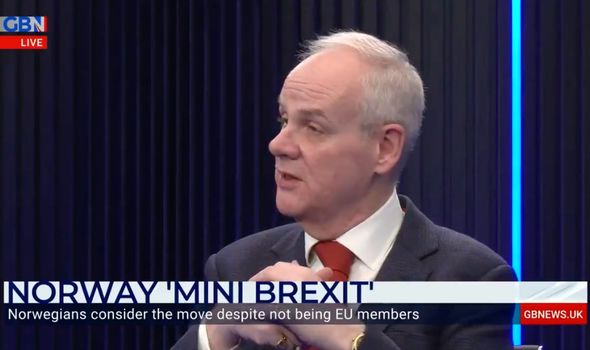 Moylan claimed that “because the elections in Germany are so unpredictable at the moment, and what coalitions might emerge from it, nobody is entirely certain who might replace her.”

“Germany isn’t going to – in the next few weeks – be leading anywhere.”

The end of Merkel’s Chancellorship looks set to coincide with the end of her party’s 15 consecutive years in power.

Polls from Germany instead suggest the upcoming election could see the Christian Democratic Union and Christian Social Union alliance suffer their worst electoral drubbing since the fall of the Berlin wall. 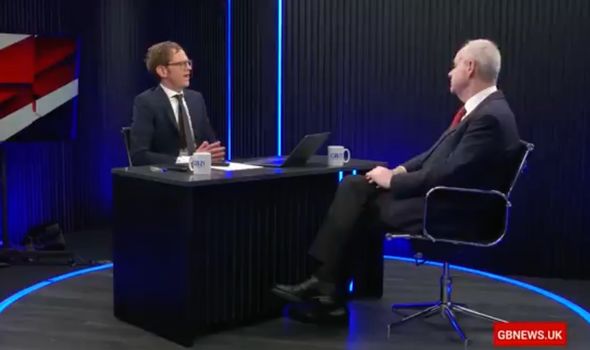 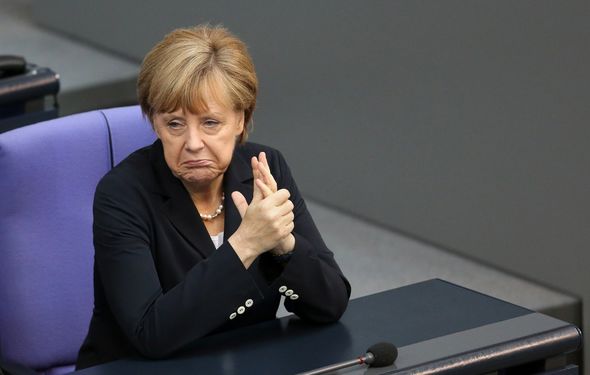 Current polling from France suggests Macron is the favourite to win the 2022 French Presidential race.

However, if the centre-right President of the Hauts-de-France region, Xavier Bertrand, can make significant gains and overtake Marine Le Pen then there is a chance Monsieur Macron could be ousted from the Élysée Palace.

In the most recent head-to-head poll, Bertrand would defeat Macron in the second round by 53 percent to 47 percent.

In contrast, the EU’s ex-chief Brexit negotiator, Michel Barnier, has not yet received a boost in the polls. 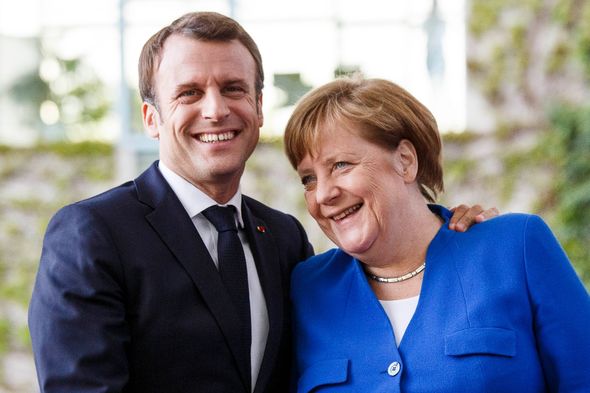 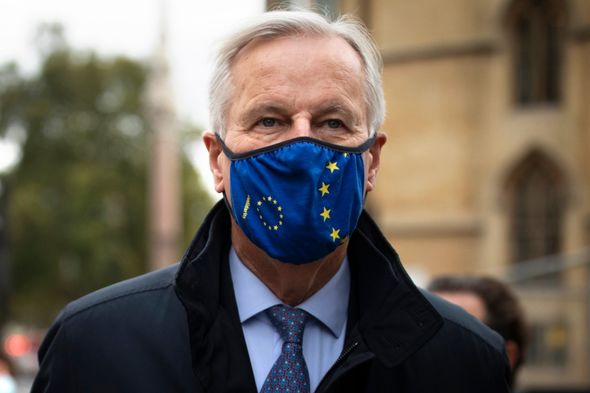 The Brussels bureaucrat has shocked colleagues and critics by positioning his bid for the presidency on Eurosceptic lines of taking back control of French borders and laws.

When included in the first round surveys, Barnier lags behind both President Macron and Le Pen on just 13 percent.