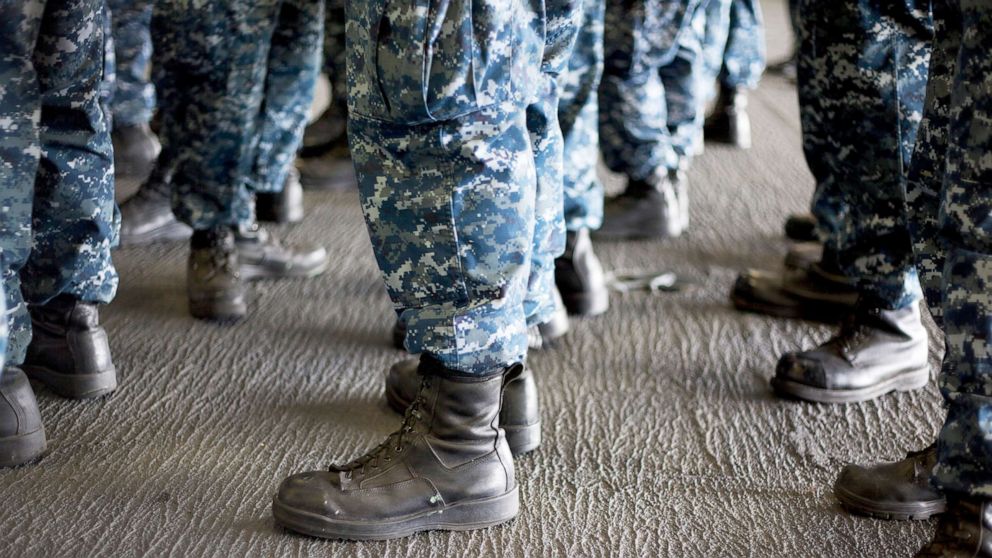 The U.S. Navy has declared five sailors dead after they went missing following the crash of their helicopter off the coast of southern California on Tuesday.

The helicopter, based on the USS Abraham Lincoln, was conducting routine flight operations aboard the carrier when it crashed into the sea approximately 60 nautical miles off the coast of San Diego at 4:30 p.m. PDT on Tuesday.

A sailor aboard the helicopter was rescued shortly after the crash, and five others who had been on the carrier’s deck were found injured.

Over the next 72 hours, Navy and Coast Guard ships and helicopters carried out extensive flight and sea operations in search of the five missing sailors. They “shifted from search and rescue efforts to recovery operations” on Sept. 4, according to a statement.

“We are deeply saddened by the loss of five Sailors and those injured following the MH-60S helicopter tragedy off the coast of Southern California,” Adm. Mike Gilday, the chief of Naval Operations, said in a statement. “We stand alongside their families, loved ones, and shipmates who grieve.”

The Navy said the crash is under investigation.

Petition in High Court against appointment of Justice Kanagaraj

Texas abortion ban backlash is distraction from other issues: Cassidy