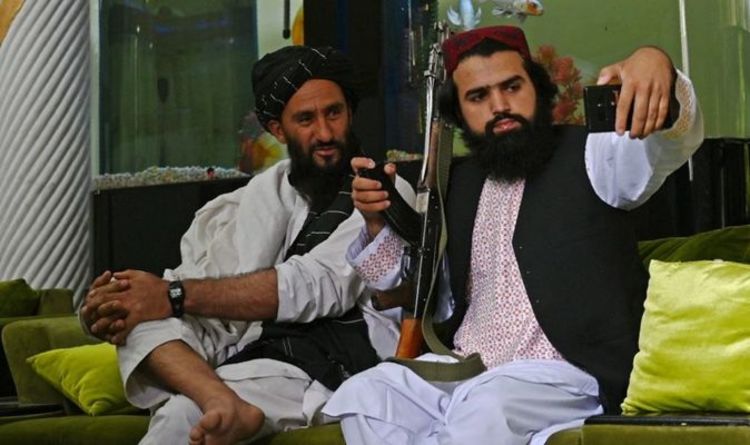 Thousands of Islamist fighters – who toppled the Western-backed regime last month without hardly firing a shot – have flooded into Kabul in recent weeks. Shortly after Ashraf Ghani’s regime imploded as foreign forces left – around 150 fighters moved into a luxury mansion which belonged to Abdul Rashid Dostum.

The former communist commander and vice president hated the Taliban and has fought the Islamist group continuously over the past 30 years.

The 67-year-old is also a common figure of hate among its fighters.

Many hoped he would use his power to fight the insurgent group’s advance and save Afghanistan’s capital from being overrun.

But the aging warlord appears to have grown weary of battle and fled to his native Uzbekistan in mid-August – shortly before the Taliban arrived in the capital. 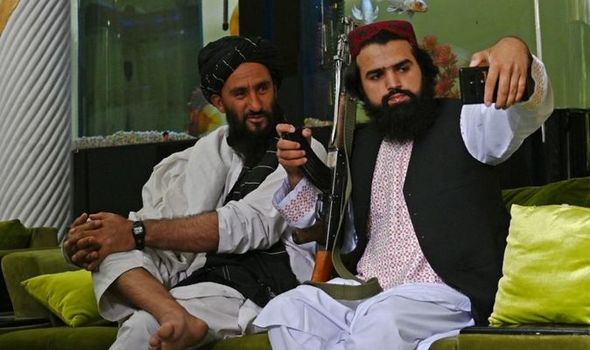 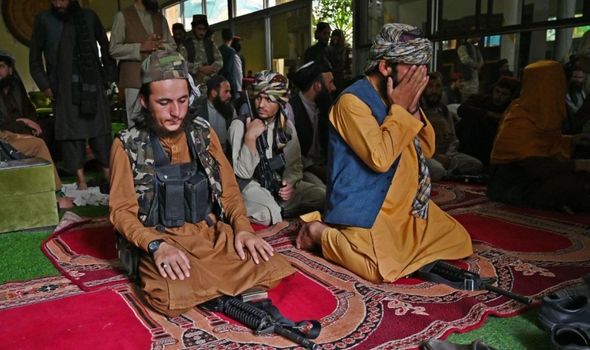 His decadent villa in the Sherpur neighbourhood of Kabul was left abandoned and has since become home to the fighters – most of whom hail from Afghanistan’s poorer rural regions. 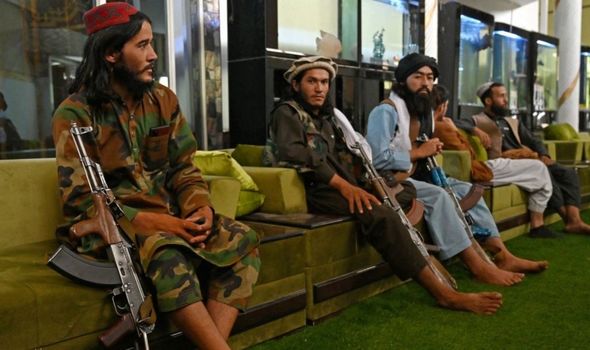 It even boasts a sauna, a Turkish steam bath and a fully equipped gym.

Its new found occupants revealed they have never seen anything comparable in their lives.

Despite the luxury, their Taliban commander has made it clear that his men will not get used to their new surroundings.

Qari Salahuddin Ayoubi – one of the new regime’s most powerful commanders – has insisted that the Taliban will never live such decadent lives. 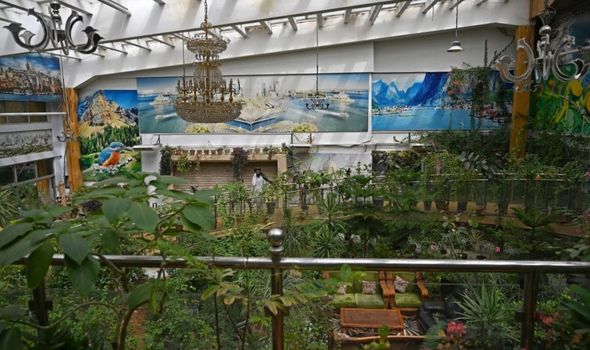 He told AFP that “Islam never wants us to have a luxurious life” adding luxury comes in paradise.

Dostum, a former paratrooper, was seen as a key ally of the US over its 20-year military campaign in the country.

But he is also suspected of using his power to profit hugely from the notoriously corrupt regime.

And he had a reputation for ruthless military aggression. It was even claimed that he crushed prisoners alive beneath the wheels of a tank.

In 2001, he was accused of killing more than 2,000 Taliban fighters by locking them in metal shipping containers in the desert until they suffocated to death. 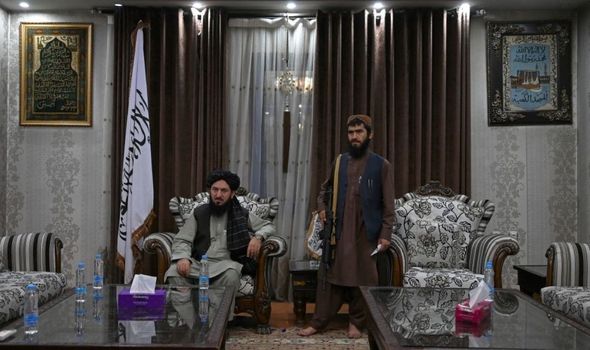 He said: “If other people who had been oppressed like us came here, you would not have seen the chairs and tables. They might have destroyed them.”

But the new regime will not allow such luxury to be built with ill-gotten gains in the future, he said.

Another of Dostum’s villas in the northern city of Mazar-i-Sharif was overrun by Taliban fighters in mid-August.

Footage later emerged of them lounging on his gold furniture and inspecting his golden tea set.