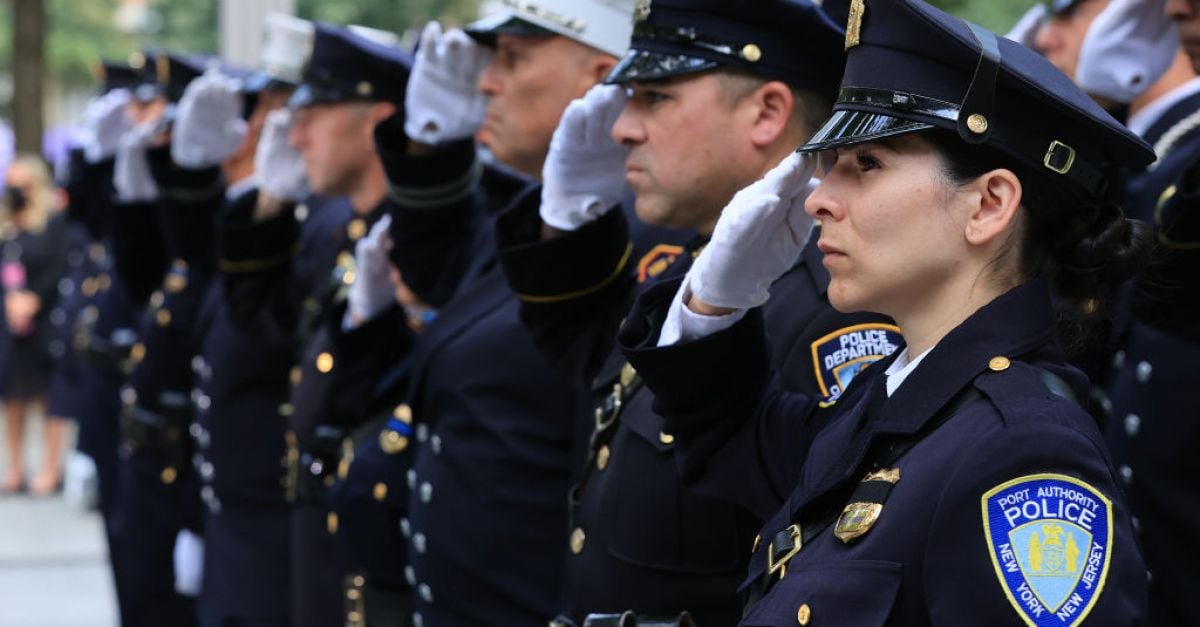 The FBI on Saturday released the first document related to its investigation of the September 11th, 2001, attacks on the United States and allegations of Saudi government support for the hijackers, following an executive order by US President Joe Biden.

Relatives of the victims had called on Mr Biden to skip memorial events to mark Saturday’s 20th anniversary if he did not declassify documents that they have contended will show Saudi Arabian authorities supported the plot.

The partially redacted 16-page document released by the FBI outlined contacts between the hijackers and Saudi associates, but no evidence the government in Riyadh was complicit in the attacks, which killed nearly 3,000 people.

Saudi Arabia has long said it had no role in the attacks. The Saudi embassy in Washington did not immediately respond to a request for comment sent out of hours late on Saturday.

In a statement issued on September 8th, the embassy said Saudi Arabia has always advocated for transparency around the events of September 11th, 2001, and welcomes the release by the United States of classified documents relating to the attacks.

“As past investigations have revealed, including the 9/11 Commission and the release of the so-called ’28 Pages,’ no evidence has ever emerged to indicate that the Saudi government or its officials had previous knowledge of the terrorist attack or were in any way involved,” the embassy’s statement said.

Fifteen of the 19 hijackers were from Saudi Arabia. A US government commission found no evidence that Saudi Arabia directly funded al-Qaeda, the group given safe haven by the Taliban in Afghanistan at the time. It left open whether individual Saudi officials might have.

The families of roughly 2,500 of those killed, and more than 20,000 people who suffered injuries, businesses and various insurers, have sued Saudi Arabia seeking billions of dollars.

In a statement on behalf of the organisation 9/11 Families United, Terry Strada, whose husband Tom was killed on September 11th, said the document released by the FBI on Saturday put to bed any doubts about Saudi complicity in the attacks.

“Now the Saudis’ secrets are exposed, and it is well past time for the Kingdom to own up to its officials’ roles in murdering thousands on American soil,” the statement said.