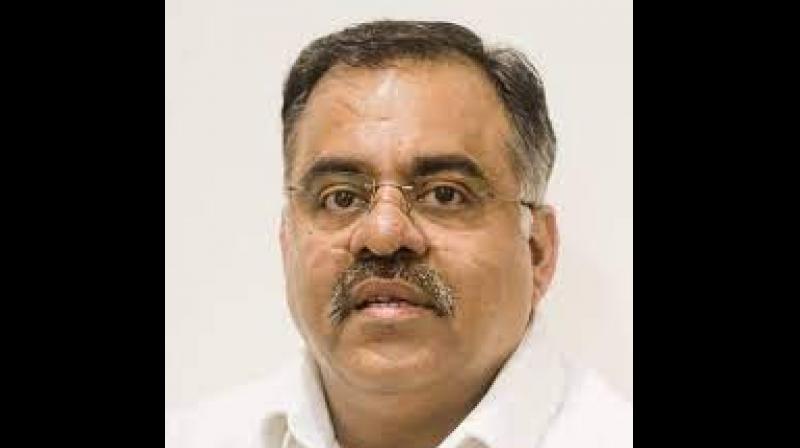 ADILABAD: Telangana BJP affairs in-charge Tarun Chugh on Saturday said that like Sardar Vallabhahai Patel liberated Hyderabad state from the rule of Nizams soon after Independence, home minister Amit Shah is coming to Nirmal for liberating Telangana from the clutches the K. Chandrashekar Rao family.
Chugh was addressing a preparatory meeting for Amit Shah’s visit to Nirmal scheduled on September 17.

The BJP TS in-charge underlined that the Praja Sangrama Yatra taken up by state party president Bandi Sanjay is causing tremors within the TRS government. He called upon party cadres and people to make Amit Shah’s meeting a grand success.

Chugh, along with senior BJP leaders, inspected three places in Nirmal – Surgapur, Natraj Mills and the mini-stadium. One among them will be finalised for the public meeting, which will be addressed by the union home minister.
Adilabad MP Soyam Bapurao, Nirmal party in-charge Ramadevi, and senior leader Ravula Ramnath accompanied the BJP TS in-charge.