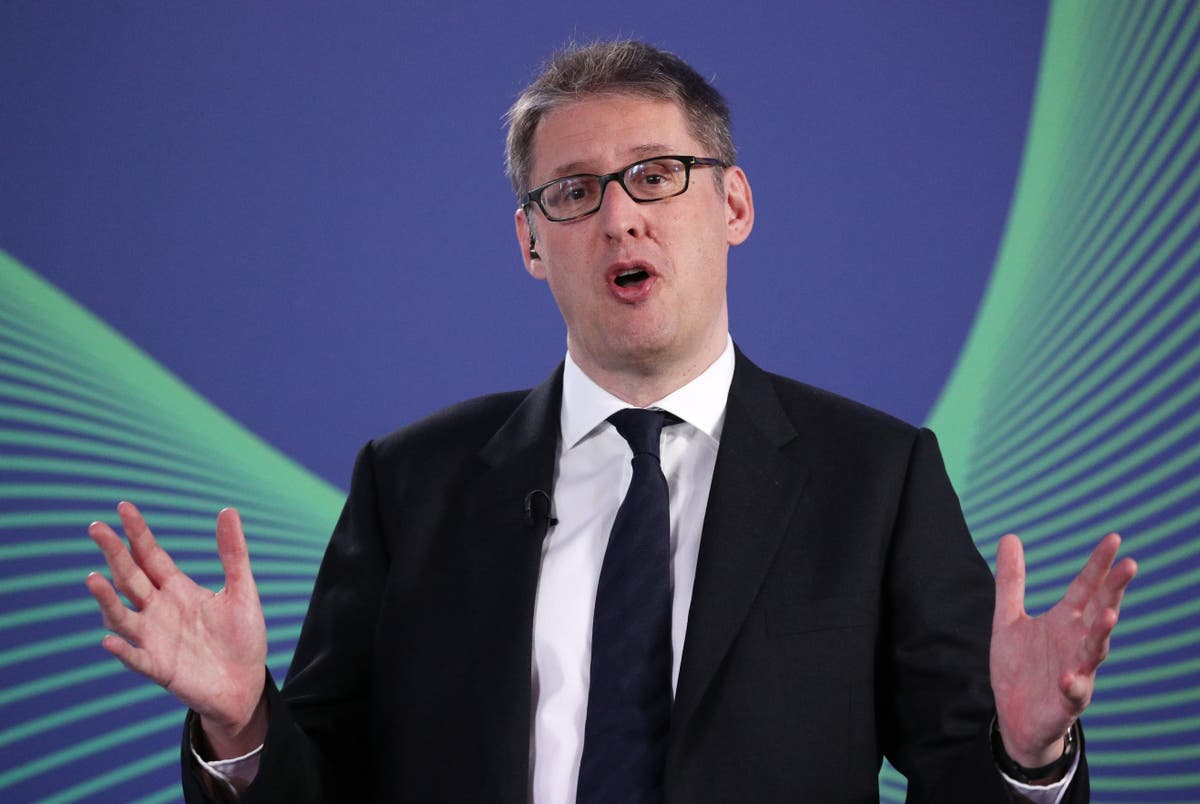 The government should stop increasing taxes on businesses and jobs, as it risks derailing the economy’s recovery from the pandemic, the head of the Confederation of British Industry is expected to say in a speech on Monday.

Tony Danker, director general of the CBI, will call on the government to rethink the tax burden it is placing on businesses or face a “self-defeating” halt to investment in the UK.

While companies across the country had been ready to shoulder some of the costs arising from Covid-19, the government is now going too far with its latest plan to increase national insurance contributions, Mr Danker is expected to say in a speech at the Alliance Manchester Business School.

“After the pandemic, we in business believe that we should pay our fair share to tackle the debts of Covid,” his speech will note. “That is why many business leaders accepted the jaw-dropping six-point corporate tax increase announced in March. But there is a real risk now that the government will keep turning to business taxes to carry the load.

“Choosing national insurance for social care funding is the latest example. And I am deeply worried the government thinks that taxing business – perhaps more politically palatable – is without consequence to growth,” Mr Danker is expected to say. “It’s not. Raising business taxes too far has always been self-defeating as it stymies further investment.”

Instead, the government should “flip” its approach and rather than tax businesses more heavily, it should reward those who choose to invest in the future of the UK economy.

The speech comes ahead of the Conservative and Labour party conferences and this autumn’s Budget, which is set to cement the government’s plans to increase national insurance contributions by 1.25 percentage points, an increase of around 10 per cent for workers on lower incomes. Under government plans this will become a separate health and social care levy in future tax years.

According to the think tank, the Institute for Fiscal Studies, this will bring the UK’s tax take to its highest-ever sustained share of the economy.

Businesses also pay national insurance contributions on their workers’ salaries, and the step has provoked a backlash among industry groups who believe the tax hike is coming amid too many other pressures on employers in the wake of the pandemic and as the furlough scheme comes to an end.

The response from the social care sector has been mixed, too. Several experts have questioned how much of the levy will go towards care costs rather than being diverted to the NHS.

Mike Padgham, chairman of the Independent Care Group, described Mr Johnson’s announcement as a “damp squib” and told The Independent last week, that he feared the extra funding would get swallowed up by the NHS. “It’s not clear how the money is going to be ring-fenced for adult social care so it gets to local authorities on the frontline,” he said.

Mr Danker is also set warn against short-term signals, such as consumer spending, offering too sunny a picture of the long-term problems facing the UK economy.

“Looking forward, it’s clear that consumption is likely to rage in the short run. Consumers have saved and will spend. So, watch the news in coming months and you’re likely to feel that things are going well. But unless investment catches up, rather than falls behind, that story will be short-lived.”