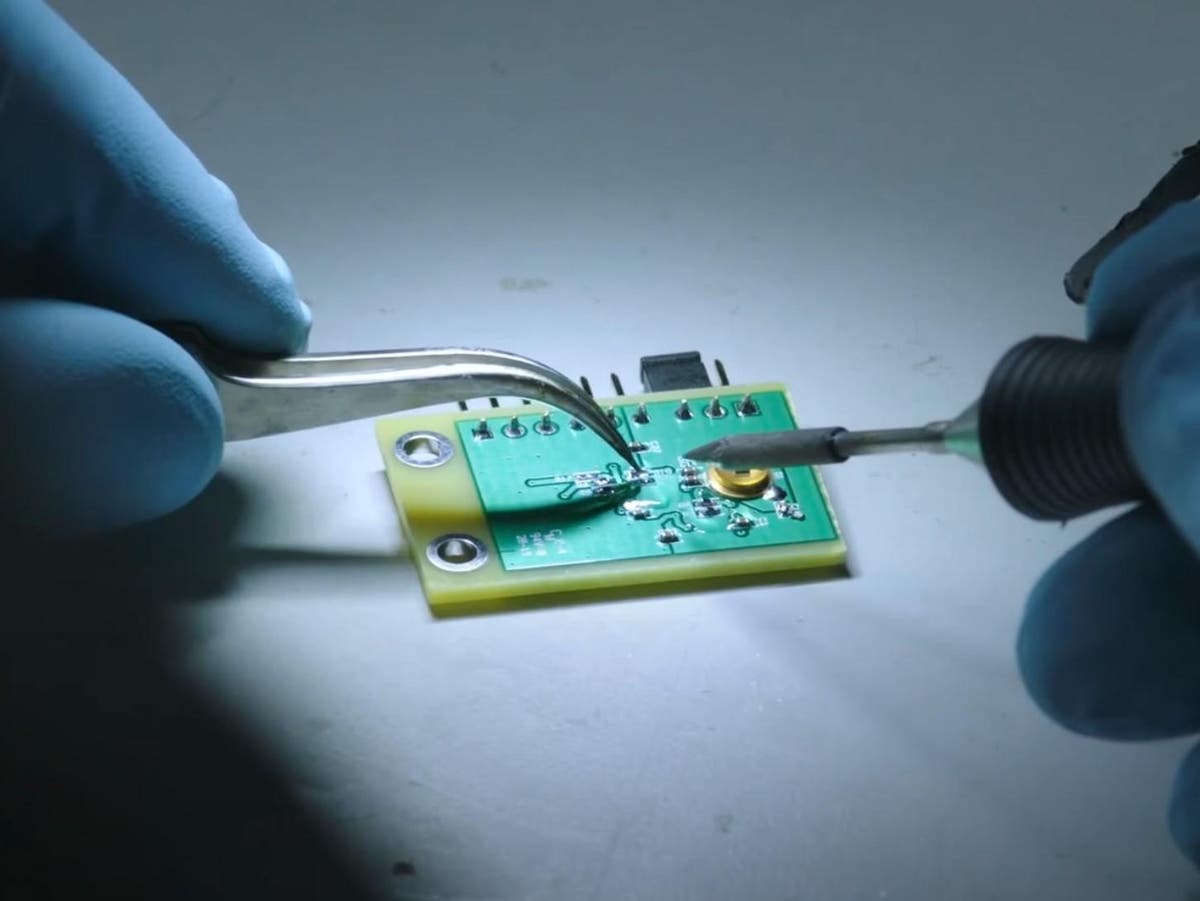 The co-founder of Elon Musk’s brain-computer interface startup Neuralink has raised more than $47 million for a rival project, according to a report.

Max Hodak, who also served as President of Neuralink until earlier this year, also appears to have poached some of his former firm’s talent for the “stealth startup” Science Corp.

An SEC filing from July, first spotted by Futurism, revealed that 14 investors were involved in the funding round for Science Corp, which also involves Jed McCaleb, the founder of the infamous crypto exchange MtGox.

New employees of Mr Hodak’s secretive new startup specialise in CRISPR gene-editing technology, according to their LinkedIn profiles, suggesting the Neuralink rival could focus more on bioengineering rather than just neural hardware in order to connect a human brain to a computer.

There are currently 10 public job postings for Science Corp, all focussed on either biology or microfabrication.

Last month, Neuralink announced a $205 million Series C funding round that will be used to push forward the production of its first interface devices.

“The funds from the round will be used to take Neuralink’s first product to market and accelerate the research and development of future products,” the firm stated in a blog post at the time.

“The sooner we do that, the sooner we can help people in need who could benefit from a Neuralink device.”

The investment came just three months after unveiling a video showing a Neuralink-equipped monkey playing video games with its mind.

It took the nine-year-old macaque monkey just six weeks of practice to learn how to play the 1970’s video game Pong, after having two chips implanted next to its skill.

The chips sent brain signals through a 1,024 electrode transmission device dubbed the N1 Link, allowing a computer to interpret the monkey’s intentions.

“To control his paddle on the right side of the screen, Pager [the monkey] simply thinks about moving his hand up or down,” Neuralink’s video states.

“As you can see, Pager is amazingly good at mind Pong. He’s focussed and he’s playing entirely of his own volition. It’s not magic, the reason Neuralink works is because it’s recording and decoding electrical signals from the brain.”

Neuralink hopes to start human trials within the coming months, with the first commercial devices expected to help people with neurological disorders.

Mr Musk has said the technology could ultimately be used to cure everything from blindness to depression, while simultaneously providing a route for humans to compete with advanced forms of artificial intelligence.

US government plans to expand use of facial recognition technology, report shows