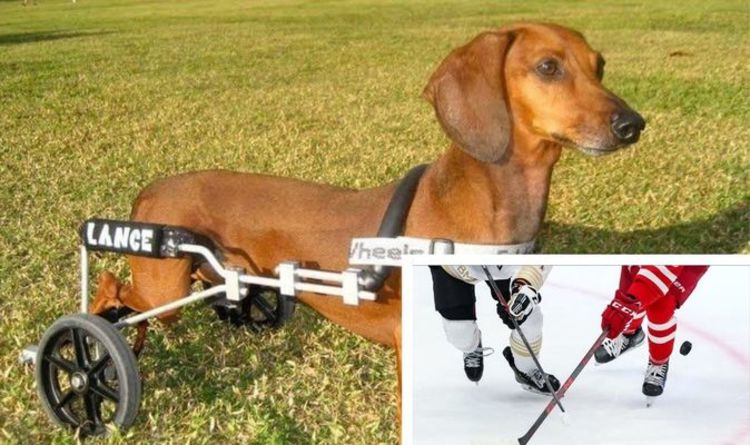 Max, from East Tennessee, , took part in a Weiner Dog Race while attending a match where the Knoxville Ice Bears were playing. During the cute clip, viewers see the raring to go wearing a purple shirt while a man holds him in the starting position.

A caption appears narrating the scene as the commentator counts down the race, saying: “Starting Line Angle, he gets so excited to race!”

Dozens of are then seen slipping and sliding across the sports stadium but little Max patters perfectly long in a straight line in his wheelchair.

As the song “Who Let The Dogs Out” plays while the dogs race, the four-legged pup steals the show with his determination as spectators cheer him on.

A spotlight is then shined on top of the Dachshund as he nears the finishing line. 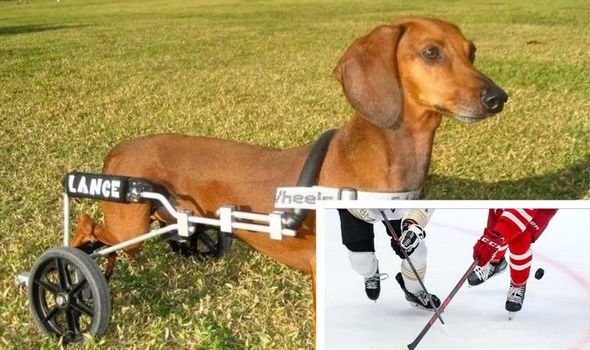 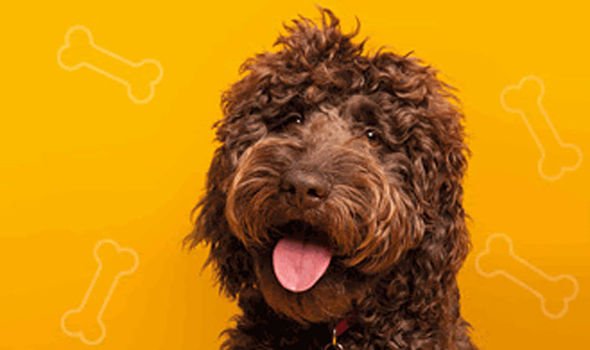 Maybe when you’ve done that, leave a recommendation to help fellow dog owners in the  communit

Since posting the footage to the social media sharing site, TikTok, Mighty Max has been watched over 12.1 million times and gained 3.3 million likes.

Hundreds of viewers took the comment section to share reactions, many of whom said they were left in tears afterwards.

One person said: “He sure do deserve the spotlight.”

Another TikTok user commented: “Ok the fact that they put a spotlight on him and the crowd got even louder … I LOVE THIS.”

is a popular sport in North America and held in several other countries across the world, where sausage dogs get together and race each other.

The sporting canine competition can take place on a track or on ice and are often held for fundraising events or just simply for fun. 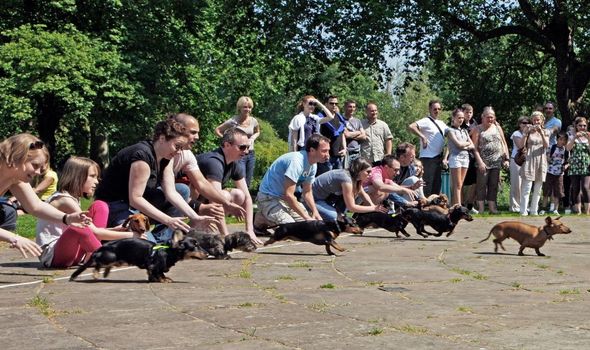 Max was adopted and rescued by his owner Amanda Beeler back in 2013, after his previous family was killed in a car accident while he was undergoing back surgery.

He suffers from a condition named IVDD which occurs when a dog’s vertebrae gradually begins to harden as they get older, which impacts their spinal cord overtime.

His wheelchair helps him whizz around like any other dog.