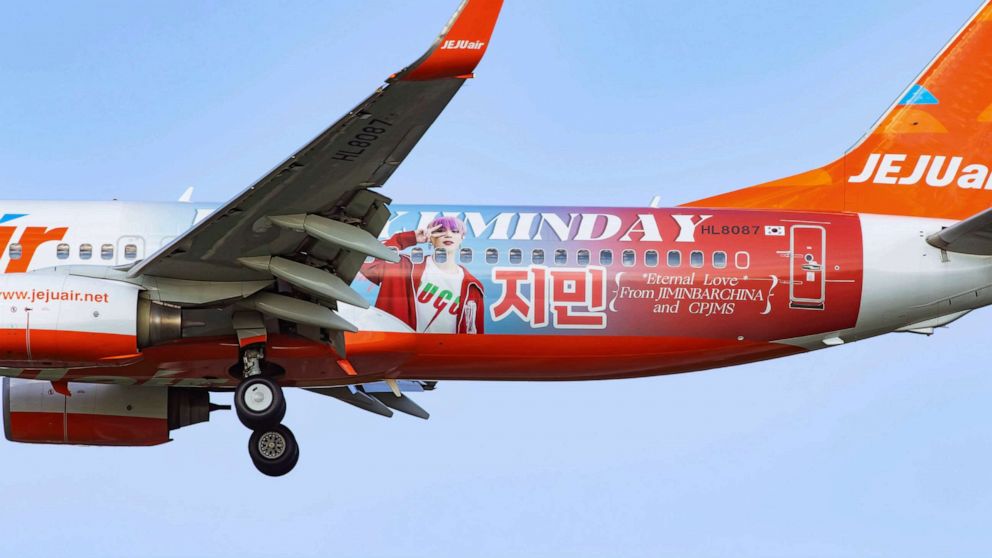 SEOUL — Fourteen content providers in China including Tencent and Weibo are promising a “healthy” cyberspace environment as Chinese authorities expand control over the entertainment industry.

The China Association of Performing Arts, an organization affiliated with the Chinese government, summoned representatives from content providers last Friday to discuss ways to promote contents with positive values in order to “clear” the cyberspace.

“The platforms would strengthen their management of accounts and restrict those that spread baseless star gossip or stir up conflicts between fan groups,” the association said on its WeChat statement Saturday, just a week after China’s major microblogging platform, Sina Weibo, restricted the use of 21 fan club accounts.

Weibo’s crackdown on fan accounts took place shortly after an extravagant birthday celebration event for a K-pop star went viral on Twitter on Sept. 5. Fans following the Weibo account “JiMIN JMC,” a fan community for BTS member Jimin, raised money to plaster an airplane with his photo. Weibo blocked the fan page from writing new posts for 60 days, explaining that the procedure for collecting money was not legitimate.

“Irrational star-chasing behavior, when found, should be dealt with seriously,” Weibo said on its official website, referring to the fundraising activities of fandoms. “The company promptly banned 21 accounts for 30 days, and erased related inappropriate posts.”

The statement also said that stricter oversight of the fan groups would “purify” the online atmosphere and fulfill the platform’s responsibilities to society.

“Since China is a one-party state under a strict communist ideology, other social media companies will follow suit without any resistance once the authorities take control of one large company,” Kim Hern-sik, a commentator who studies and analyzes K-pop, told ABC News. “[For] Weibo, being the most influential social media in China, there will be setbacks in selling K-pop goods and keeping up online fan communities within the country.”

The Chinese government has been clear that it intends to have pop culture under control this year. Last month, the Cyberspace Administration of China posted a guideline to take care of “disorderly fandom management.” The guidelines include restricting minors from spending money on fan club activities and giving entertainment agencies the responsibility of managing fan clubs. There is strong solidarity among fan-made communities on Weibo and Twitter that raise funds for birthday events and gifts for celebrities, but the Chinese government depicted the particular fan culture as “chaotic.”

“Do not induce fans to consume. One should not organize contests to encourage or stimulate consumption,” the Cyberspace Administration of China clearly states in its guidelines published on Aug. 27. China’s National Radio and Television Administration went on to ban broadcasters and internet platforms from organizing “marketing activities to stimulate fan consumption” in a notice on Sept. 2.

Following the announcements, QQ Music and Tencent’s music streaming service in China decided to restrict customers from purchasing more than one copy of an album online.

Album sales are considered an index of popularity for pop stars. According to the South Korean music chart Hanteo, China had the third largest share of K-pop album sales verified on the Hanteo website in the first half of 2021 among 96 countries, following the U.S. and Malaysia.

The largest Twitter fan community of BLACK PINK member Lisa informed followers it would not be able to order as many copies of Lisa’s new album as planned.

“As we are writing this, we are sorry to inform you that we may not be able to order as many copies as we had expected. We have run into unexpected obstacles with tightened restrictions on fan clubs,” the account said in a tweet Aug. 31.

Last Thursday, China’s National Radio and Television Administration announced that Chinese media should stop effeminate male celebrities as well as celebrities who are not politically vocal from appearing on television.

“Tackling down people’s fan community participation cannot be finished at one stroke, but it seems the Chinese authorities will continue expanding its influence step by step,” Kweon Sang Hee, a professor at Sungkyunkwan University, told ABC News.