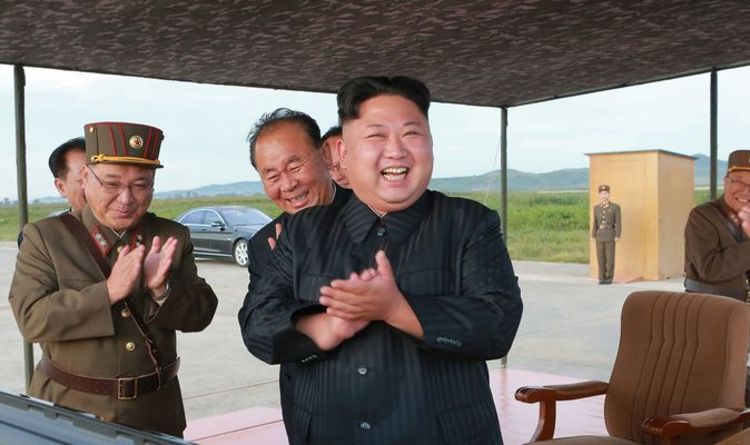 has announced the capability to “confound” air defences of South Korea and Japan with a new cruise missile, South Asia Times correspondent Andrew Salmon has warned. He stressed how ‘s regime may opt to install small nuclear warheads on the new weapons systems in a move that would spark an “extraordinary new problem” for military commanders in Tokyo and Seoul.

Mr Salmon told France 24: “The point is this was not a ballistic missile which is the kind of long-range missile that goes up and comes down in a parabella.

“And that kind of missile is banned by the UN; North Korea is not allowed to own or test those kinds of missiles.

“This was a cruise missile which is generally a short-range missile, moves on a flat trajectory and is normally used against tactical targets, and North Korea is not banned form owning or testing this type of missile.

“However, in-state media North Korea made clear that this is a new strategic weapon which raises the possibility that North Korea could mount a small nuclear warhead on this kind of small tactical missile.” 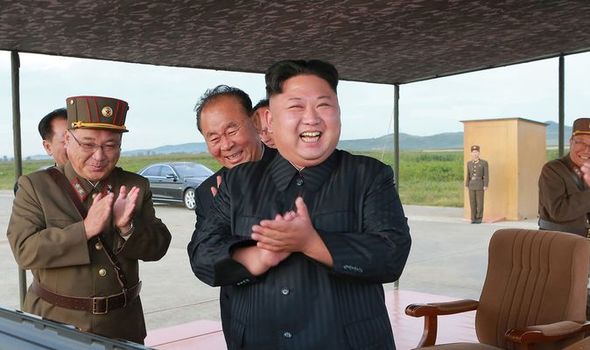 “And, if that is the case, it will present an extraordinary new problem that can feasibly confound the air defence planners in both Japan and South Korea.

“We have also heard from an unconfirmed media source in Seoul today that these missile tests, which were launched in North Korea on Saturday and Sunday, were not picked up by either American or South Korean detection devices.”