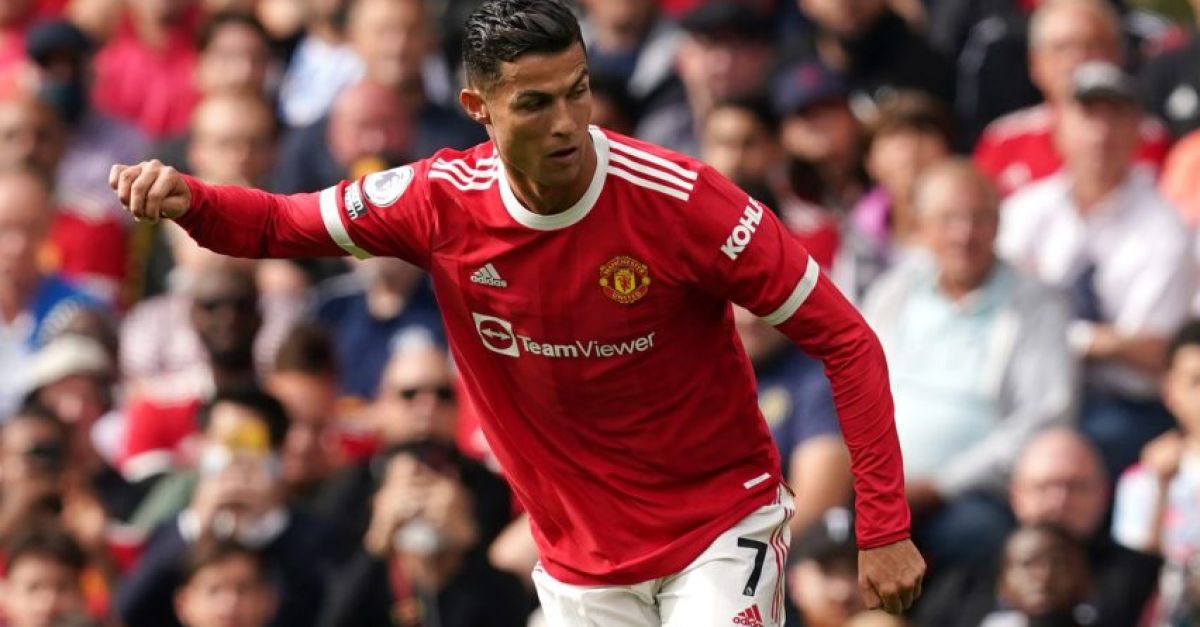 Cristiano Ronaldo was named in the squad for Manchester United’s Champions League opener against Young Boys in Switzerland.

Having scored a brace on his second debut in Saturday’s 4-1 win against Newcastle, the 36-year-old was included in the 22-man squad heading to Bern for Tuesday’s Group F clash.

Ronaldo’s last Champions League match for United was the 2009 final loss to Barcelona in Rome.

Edinson Cavani again misses out with a knock and Dean Henderson is absent as he continues his recovery from Covid-19.

BuzzOn17 seconds ago
0 0 Less than a minute
Show More