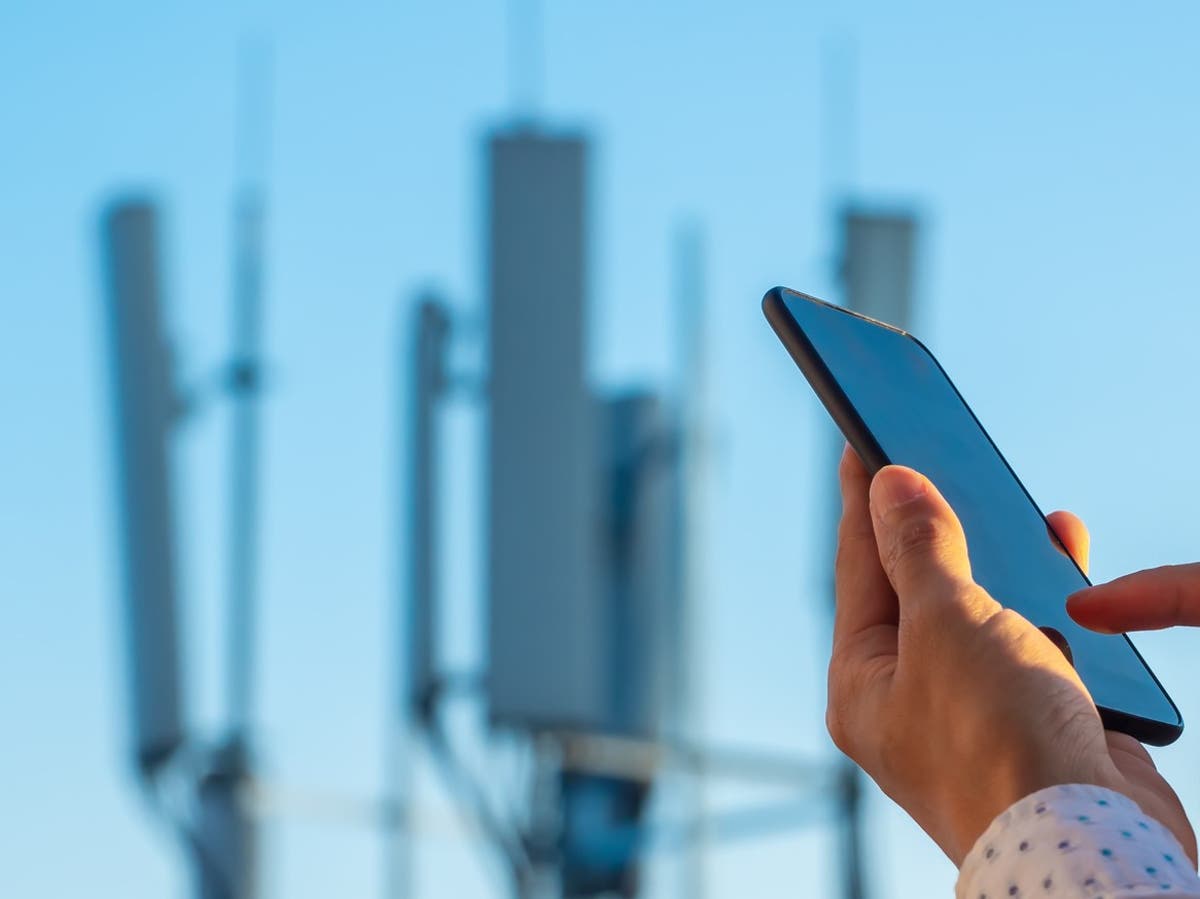 The iPhone 13 could be able to make phone calls and texts even without cell signal, according to the latest leaks.

A new feature will provide communication connectivity to low-Earth orbit (LEO) satellites thanks to a customised Qualcomm X60 baseband chip.

A note to investors from acclaimed industry analyst Ming-Chi Kuo, first spotted by MacRumors, suggests the satellite communication service could come with no additional contracts or payments.

Globalstar, a US-based LEO satellite communication service provider, is the “most likely to cooperate with Apple in terms of technology and service coverage”, the note stated.

Other products to potentially use the satellite technology include Apple’s upcoming augmented reality headset and the much-hyped Apple Car, Mr Kuo speculated.

The iPhone 13 is expected to be officially unveiled during a virtual event in mid-September, with shipping beginning towards the end of the month.

The Apple Watch Series 7 could also be launched, alongside an updated version of the hugely popular AirPods headphones.

Other anticipated upgrades include a significant camera improvement and a reduction in the size of the so-called “notch” at the top of the display.

The design is expected to be a continuation of the iPhone 12 models.

Difficulties in manufacturing the chip that powers the iPhone 13 will reportedly make it between 3 and 5 per cent more expensive than the iPhone 12.

A worldwide shortage of processors has also led to industry-wide supply difficulties, which Apple said could lead to issues for the production of both the iPhone and the iPad.

The next iPhone launch, which typically takes place at the start of September, will reportedly be pushed back to Friday, 17 September – potentially due to these delays.

Last year, supply chain problems meant the iPhone 12 was not revealed until October, with some models not becoming available to customers until November.